Activision started by recapturing Crash Bandicoot to capture the attention of all the old players, and even with this rebuilding work, he was able to capture the views of new people and new gamer and familiarize them with the beautiful world of this fox, Enjoy this enjoyable experience for the gamer and enthusiasts of the games. After this rebuild and the company's great success and the company's interest in the game again, the company decided to rebuild Crash Team Racing and publish it as Crash Team Racing Nitro-Fueled. This game is a car racing game from the Crash series, which is very much appreciated and one of the most beautiful experiences of the Crash games, the game loved the machine and racing for all gamer. The Crash Racer was a fantastic game that was able to attract the attention of many people. The game was released in 1999, and since then it has continued to be of interest to many, and many people are now playing the same old game. 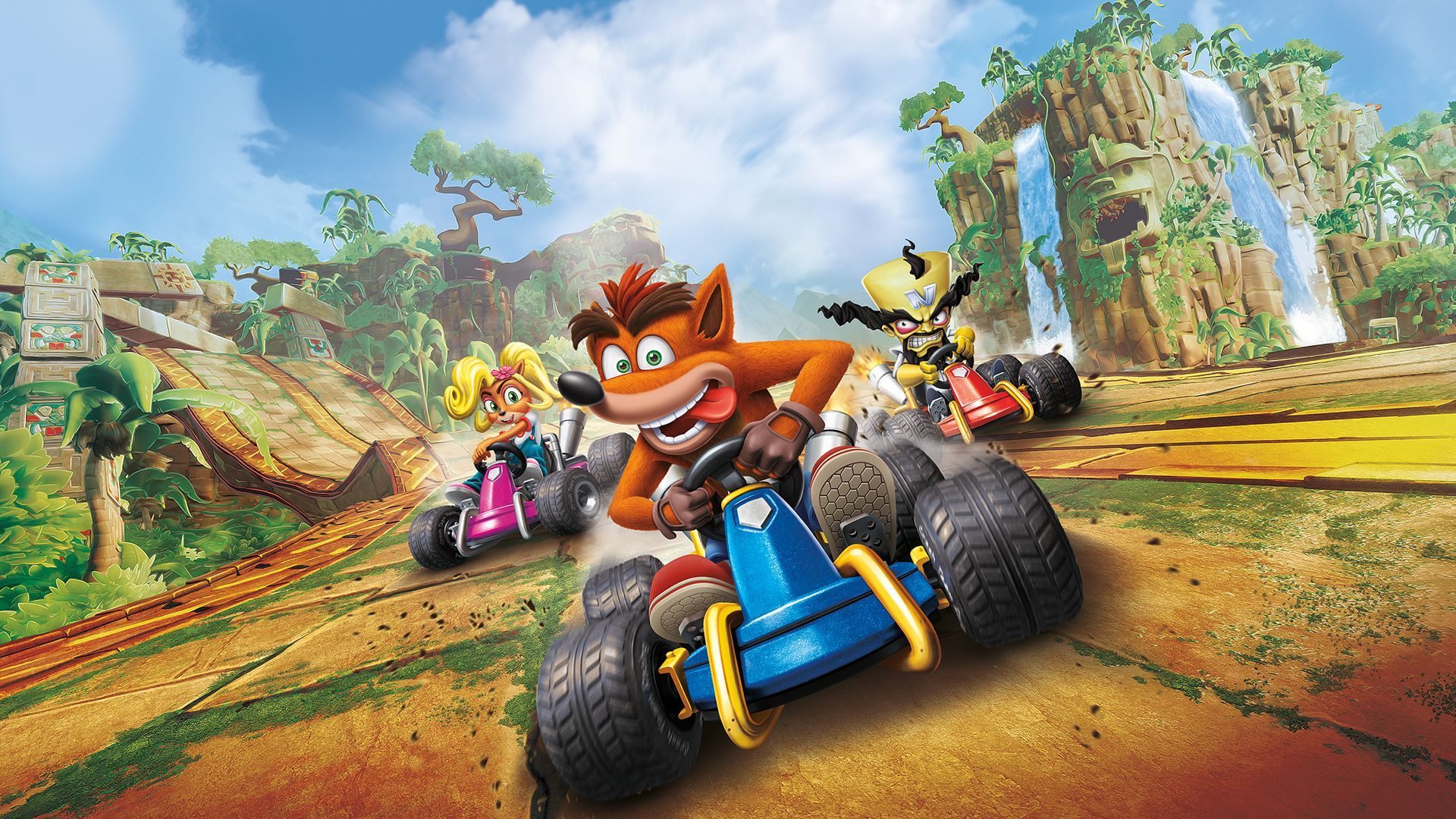 The Crash Machine game was a fantastic game in this style, which, far from the high graphics and the very cool environment, was able to create a fascinating experience with simplicity and attractiveness, and many people like to play this game. Experience again. And now with the release of the Crash Team Racing, Nitro-Fueled, Activision has been able to rebuild the old game and re-enter the game, and the pleasure that a car racing game with this graphics and simplicity How much can it be for a gamer to be attractive and give pleasure to the game and play it and re-affiliate the game. When the game was released, in the same years, many people were very similar to the game and they could not remember this enjoyable experience until they were forced to leave the game for various reasons. 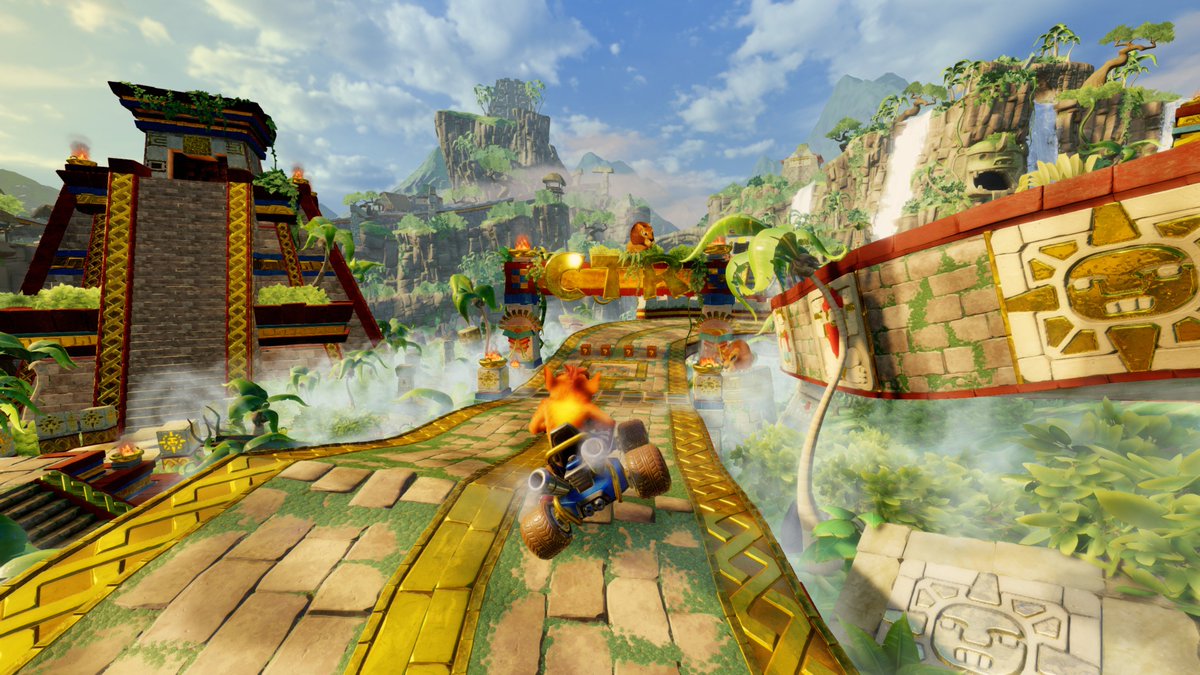 Once you enter the world of the play, along with racing and competitive modes, you'll come across a story line and adventure that in itself can be a great attraction for you. The story mode of the game itself can be a long-term entertainment for anyone interested in these games, and by creating these entertaining entertainment inside the game, one can enjoy this single-player way and enjoy This one-person mode can well have a good challenge and adventure. At the beginning of the game, you will see cinematic scenes of the evil game characters that will need you to your competition, and if you do not the competition, you will find your land with the same background and you with this background. Provincial enters the game. One of the great charms of the single-player and story line section of the game is that there is that adventure, and one of the features that have made the game and it's fictional part attractive for many is the adventure. The boss has a special attribute that can with such power make for any gamer interested in the game an extraordinary experience. The boss powers, which are beautifully depicted in a very interesting way with the beautiful graphics and design, play each other with their boss to make the game's single-player experience more attractive and play more growth.

The game has been remodeled well and superb, and this rebuilding is a masterpiece, and this rebuild can be appealing to any gamer who is interested in the game and especially the style of games. Activision and the team have done well and have provided us with an enjoyable experience.