It is summer in Steam and it is time for us to grab some games cheaper then actual cost. So in this article i will try to introduce you Top 7 + 1 bonus Steam games, which are in Sale and in my opinion are worth to buy & try.
Some of them will be famous, others will be new. The main reason of writing this is to give some information for those, who didn't know about the sales, or don't know what to buy. Enjoy !! 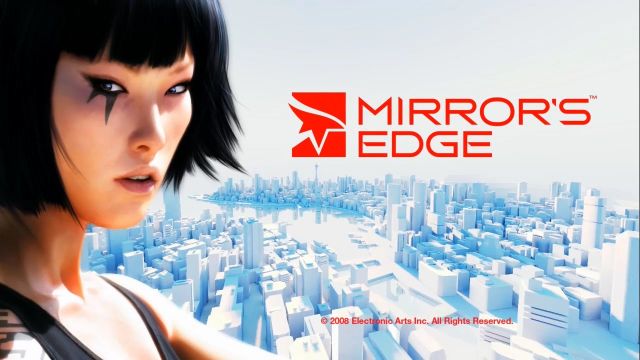 Mirror's edge is one of the best games EA Inc. has ever published. Didn't you ever dream about being a person, who just kills the streets with amazing parkour tricks and free-running ? If so, this game is all about parkour, with some story and combat action included in it, so that it could be interesting to play. This old version though (compared to newer one : Mirror's Edge Catalyst) is not an open world type of a game. You still have different ways to pass the mission (fast dodge and run, sneaky or shooting), including 2-3 paths with different parkour objects. If Story Mode isn't for you, try challenge modes. Beat random created maps with difficult or easy parkour paths, and be the fastest one in leader-board.
Yes,this game is old, but if you didn't try it ever, it's a great time to purchase and play it. You won't regret it. 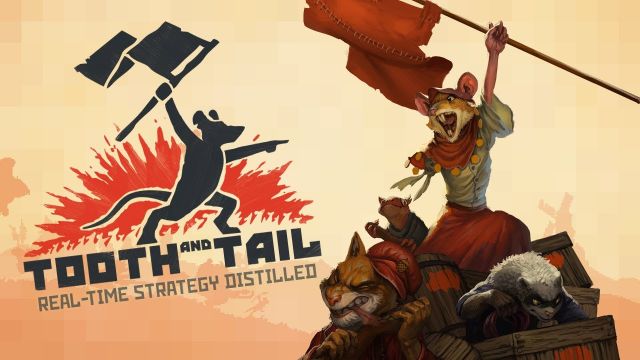 If you played "Cossacks" or any game like that, you will definitely like this game. It's real-time Strategy game. There are both Single-player and Multiplayer modes. Single-player is a little bit like story mode, you win an opponent, a one with better skills comes against you next. AI will get better and better with you, so that you don't get bored and almost always have some challenges to pass. But if you hate bots and love destroying real players (or being destroyed :3), you can enter multiplayer with both ranked/casual modes available. Choose either you want to be alone or with a teammate. Match includes 2-4 teams. Each player chooses a main character and army to fight with before the start of match. The objective is simple, try to be the last one to survive and destroy your opponent. You start with 1 farming structure each  and get some loot, which is used to build some army creating buildings. So collect your army, choose a winning tactic and attack. Be careful though, if you lose all your farming structures, you lose the game.
It's a good game which don't need that much of graphics to run, and you won't see a better offer for this game anymore. 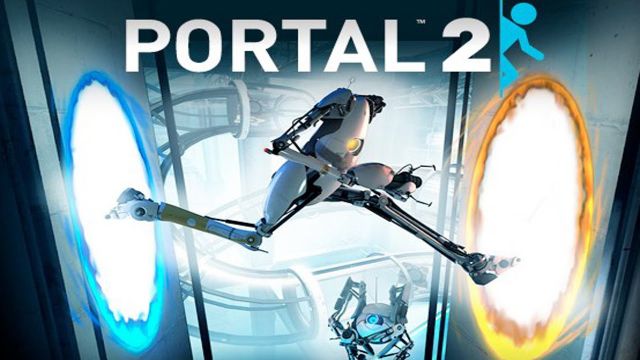 Ever thought how portal gun would look like ? Choose either you want to play this alone or with your friend locally/online. This is a puzzle game. Just walk around, look what you can work with and try to use them correctly to pass the obstacles. Well as you can guess from the name of this game, you use portal guns anywhere. Make infinite loops to gain some speed, or make paths to transport objects to further places. It's recommended to play this game with friend or with family member. Thank developers for allowing split-screen game-play. Why is it recommended ? It's more fun and has more options than just running in-game alone. Communicate with your friend, do some crazy or funny stuff together and meet harder tasks then in single player mode.
Can't guarantee that this game will be played too much, but it's one of the must-try games in Steam. If you have a friend, who would play it with you, that price is definitely worth the fun you would get. 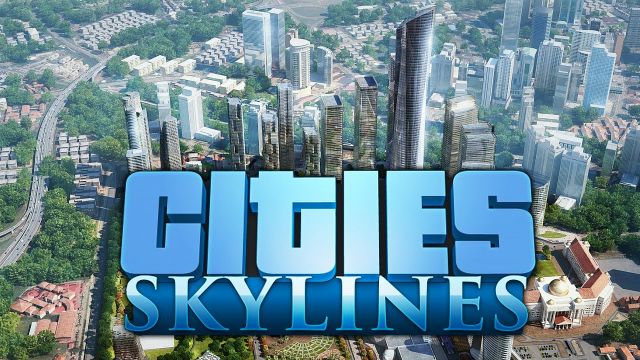 Maybe the best City building simulator for PC. Don't say me you didn't try SimCity while you were young. This is almost the same game, but everything is better in it. There are two ways to play this game. *) Either you want to do some creative stuff, build the city you dreamed of, without thinking about any costs or landscape convenience. Just do whatever you want and however you want. Will it be creating or even destroying a city you created, you decide. *) Or try to become a good architect and make working, happy society.
The thing is you will never get bored with this game, as there are thousands of modes and DLCs in Steam Workshop, which you can download, starting from a program which loads real map landscapes (f.e. if you want to create the city you are living in, give the landscape map of that city to this program and it will automatically generate all hills, rivers, etc.), ending with a mod, which allows you to see what your city looks like with the eyes of random driver or passenger.
I think this will remain the best city building game for a long time, so you won't need to buy a new game of this type. 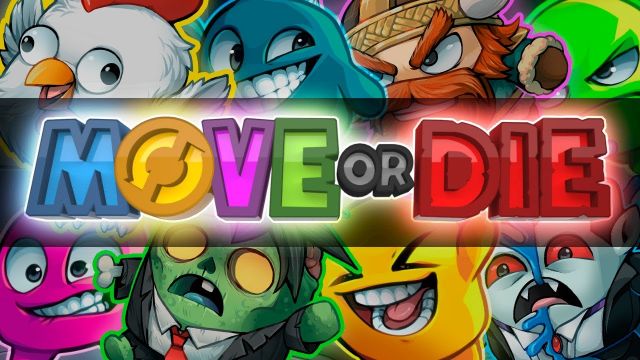 One of the best party games to play with your online or local friends. As there are no many buttons to press in-game, you can easily split the keyboard in two or even 3-4 parts and enjoy the game that way, or just create a lobby and play online. Each player selects some game-modes he would like to play, and the game starts. After some time game randomly chooses a Mutator, who need to choose one of the three extra modes (skin changing, double jumping, jetpack, etc.). In-game each game-mode has it's own objective, f.e. first person who reaches the finish line wins, player, who cleaned more dirt during the estimated time wins, etc. After each round players get points, depending what place they took in that round. First person who reaches X amount of points wins the whole game.
With different skins to choose and lots of game-modes to try, this is a good party game to spend time in it. 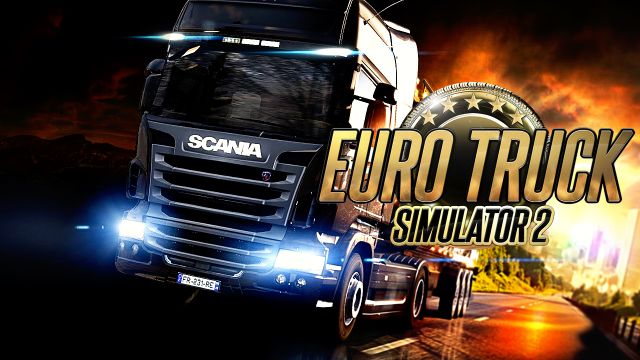 One of the best driving simulator games. Explore Europe with completing some transporting missions. Each time you choose what would you like to transport, where you  want to go and what truck you want to drive. Faster and safer you deliver, more money you get for that. Use money you gained to buy your own truck from one of the dealers in-game. Customize with lots of exterior/interior stuff and upgrade characteristics of your truck. Tired of working ? Just grab your own truck and go for a free ride. Explore Europe without having any time limits or heavy load, connected to your truck. Tired of bots ? Try to transport valuable stuff in online mode. But be careful though, there are lots of aggressive drivers there, who don't even care about road accidents and can easily destroy your truck with one tap ^_^.
If you have steering wheel too, it's a good chance to have a great game for it. Don't know if this game will ever be sold with lower price than this. 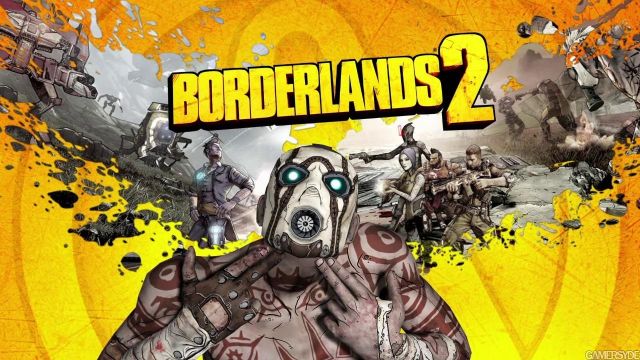 Attention !! I am talking about whole Bundle with all DLCs and features included. Not just the game.

Well you should already know from E3, that Borderlands 3 is coming out soon. That may be the reason for them making whole bundle with everything included in it so cheap. They want us to play previous versions and be ready to jump into BL3 :) .
This game is First Person Shooter, with some crazy abilities and guns to use. Firstly you choose what character you want to play with. Each one has other abilities and perks to use. So read in forums about them all and choose he right one for you (either you are an aggressive player or sneaky sniper, etc.).It may contain a little bit too much inappropriate things happening in it, but it's an amazing game overall. Supports Co-op mode too, so you can pass the story mode with your friends (up to 4 people in one lobby).
Graphics are compatible for low-end PCs, so there is nothing to worry about )).


These are just games which you should look for in my opinion.
I am also planning to write an article about what games you must avoid buying, and why. So if you liked this format and would love to see next article, comment and let me know ...
5 july 2019 11:20 1625
3
1