Every year, the global competition brings together all of the professional players and top teams of DotA 2.

The teams compete for a superb prize. This year, like in May, the battle pass came at different prices and prizes. Every year, the club will nominate a DotA 2 battle pass for all the players in the game. According to the valve, 25%of, the money's battle money will go straight to the 2019 tournament dash. Let's take a look at the packages available for purchase as well as the various awards and challenges this year.

This year's battle pass has been offered to buyers in three different packages. The first package, as always, is $ 9.99, closed with 50 levels at $ 29.35 and packed with 100 levels at $ 44.99. By purchasing each package, you will receive bonuses for all the levels you purchased. The major prizes of this year that every player is eager to achieve are as follows.

these items are assumed to be the best rewards of this year battle pass but hold it right there, there are three immortal treasures for this year, all with new cosmetic items. for now, the treasured number one has been released with so many cool immortal items. these treasures will be rewarded at some specific levels of battle pass, but at level one, one of each treasure will be rewarded to battle pass owners. 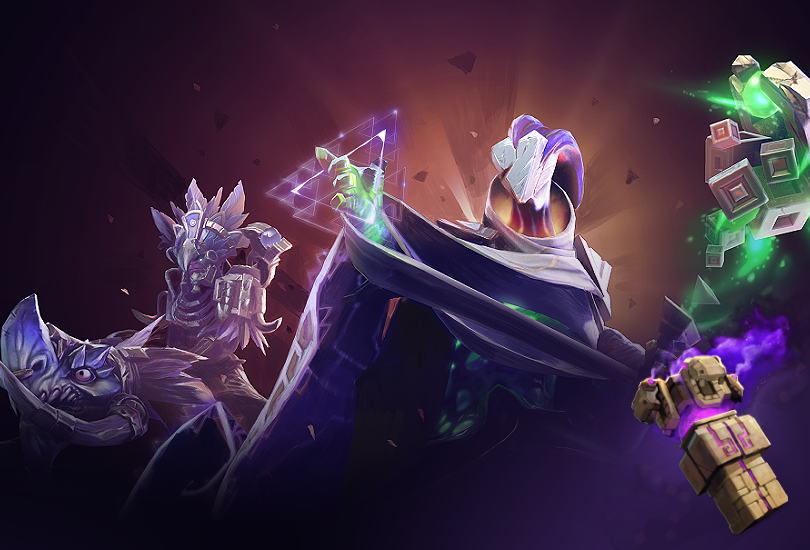 what is the collector cache treasure and what is our benefit to buy them?

first you can earn 36 levels of battle pass by purchasing 15 of them for the first time and also won 15 exclusive cosmetic items, also you can sell them in markets( with 30 days delay for gifting restriction) and believe it or not some of these items are worth a lot for example this year's rare item(phantom assassin) is worth more than 40 USD. also, you will pay 2.5USD for each treasure but you can sell them at least 1.5 times of your purchase. You can also recycle any unwanted items for 2 Battle Levels.

should I buy levels now?

No, there is a discount offer releasing in July that will give you multiple treasures and also 100 levels with a price of around 27 USD. you can wait until this offer comes and purchase it.

No, there is a jungle Expedition event with 111 quests to be done you can earn 3 exclusive Cosmetic items for three heroes and second style unlocking, these sets can not be a gift or marketable or tradeable. it is worth it. also about more than 25,000 data plus shard and more battle pass levels on this event.

Also, there is an event named "Wrath of the Mo'rokai" that has not been released yet. wagering and collecting your favourite team players card to unlock costume effect for your game. also, you have a find a 900USD worth baby Roshan courier. many other achievements that you can unlock for more levels.

with new AVOID PLAYER option for players, DotA officially becomes the BEST game in all the history. Not all players and playstyles work well together. To help keep your team chemistry balanced and fun, we've added an experimental Avoid Player list that guarantees you won't match with a player again. Designate players to avoid on the post-game screen to filter them out of your matchmaking pool.

The best option for those who want to start is 100 level bundle that you can easily reach higher levels and unlock those exclusive sets, etc. but if you buy a basic level 1 battle pass you have a chance to reach them but a little bit harder than level 100 players.

Good information and good article, It should be placed in the Article Section not here in my opinion.

so i will add some more information and repost it.

under attack by spammers lock this one