After the success of the previous two games, Rockstar decided to make the jump to 3D. The result was the now classic GTA III, the game that set the example of the games that would follow.

The Story:
The game starts with Claude, the main character, robbing a bank in Liberty City with his girlfriend Catalina and members of the Columban Cartel. Shortly after leaving the bank, Claude gets shot by Catalina and is left for dead. He's found by the police and arrested for the robbery. While the police convoy transporting him to Portland s crossing the Callaham bridge, it is ambushed by the Cartel. They kidnap an old man and blow the bridge up. Claude and another prisoner named 8-ball survive, and they flee to a nearby safehouse. From this point on, Claude works for various people and gangs to ultimately find Catalina and take revenge. 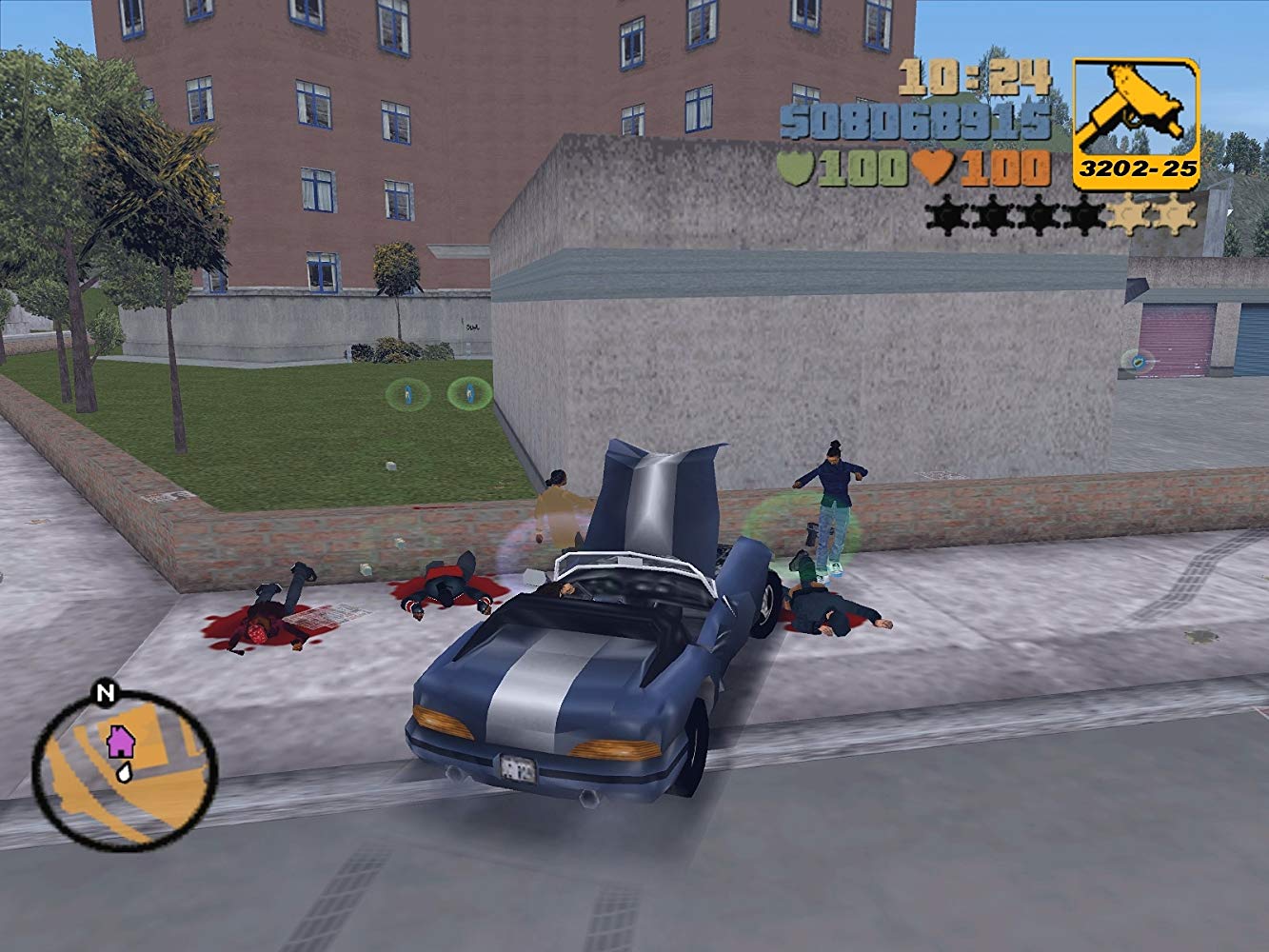 Graphics:
The game came out in 2002 and at the time, it was an impressive looking game. The gore - although a bit cartoonish - stirred up a lot of controversy, and the game was one of the most violent ones at the time. Graphics look different in the different ports of the game with the Xbox version having the best looking models. Of course in today's world, the graphics may look dated to a lot of people.


Soundtrack:
Later GTA games usually had a ton of good tracks in them, however, this one wasn't that great. With the exeption of the entire Scarface soundtrack beind used in one radio station (Flashback FM), most of the other music tracks are from highly unknown musicians, and Double Cleff FM is entirely composed of royalty free music.


Gameplay:
The gameplay is what you'd expect from a GTA game; you control your character from a third person view and you can pretty much do anything you want. It is a sandbox game after all. You can steal cars, kill pedestrians, take part in races, drive boats, fly planes (well, you dont really 'fly' with the Dodo, more like 'take off and pray that you don't crash in two seconds'), collect secrets and of course, complete missions. 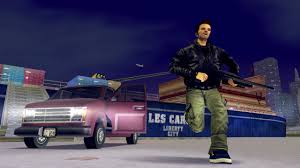 Difficulty:
GTA III is considered by many to be the hardest 3D game in the series, and it does have some really annoying missions. Of course, no mission is impossible, and there are a lot of tricks to make some of them easier.

In conclusion:
This game is not a classic for nothing. it set the formula that GTA games follow to this day. The graphics may look dated, and the soundtrack may not be the best, but that doesn't mean that the game isn't enjoyable - on the contrary, it is a really fun and addictive game, and the difficulty is manageable too. You can pick it up on Steam for about ten bucks - it's worth it in my opinion, and you can buy it with a Steam Wallet code from this site. 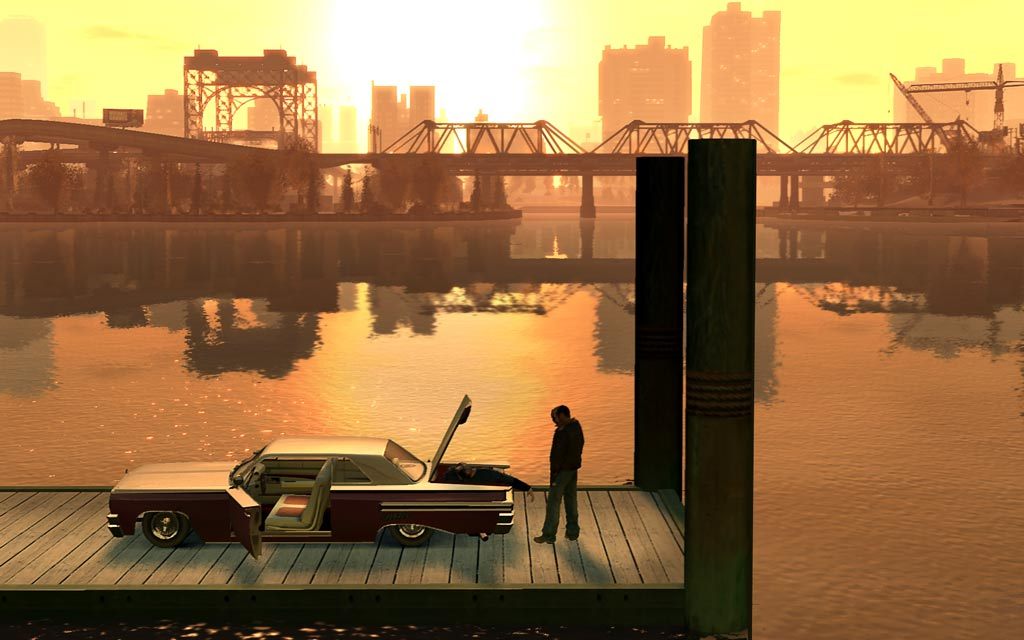