Rate this article "Why Uncharted 4 is the best Uncharted game"

Uncharted 4 is a game developed by Naught Dog and was released for the PS4 in 2016. The game is the fourth and final entry in the Uncharted series. With this new generation of Uncharted came many new features which helped in creating a bombastic finale to the Uncharted series, and a final goodbye to these characters that we had grown close too over three games. However, there is still debate in the community as to which of the Uncharted games reigns supreme over the rest. I believe that the answer is clear cut: Uncharted 4 is the best game in the series by a long shot, and I am going to tell you why. I won't consider graphics as a category since Uncharted 4 would obviously blow the previous games out of the water in that category. I want to start this by looking at the gameplay.

One of the core gameplay features of the Uncharted games is the climbing. The first three uncharted games had relatively simple climbing mechanics. You would point the analog stick towards the ledge you want to jump too and press x. There was no timing involved in making jumps. Because of this rather simple system, Naughty Dog would use visuals and vistas instead to entertain the players through these climbing sequences: i.e scaling a tall cliff or climbing up a train dangling off the side of a mountain.

Uncharted 4 makes a breakthrough in this category with it's additions of the climbing pike and the grappling hook. The climbing pike is something you acquire around halfway through the game and is used to get through areas with no climbing ledges. To use it, you jump to the area you want to pike, and press square. You have to be quick though. If you're too late you'll fall to your doom. This feature introduces timing to the platforming, an element which the previous games sorely lacked. However, if you are too quick, then you won't go far enough to be able to make it over to the next ledge.

The grapple hook is the other new addition to climbing and platforming. This mechanic is easily the best new feature in this game. The way swinging from ledge to ledge on your grappling hook feels is amazing. You also, like with the climbing pike, need to time your jumps. If you don't swing far enough, you won't make it to the next ledge and you will fall to your doom. The way the camera follows you and adjusts as your swinging is also so satisfying. All in all, with these two new additions, Naughty Dog added depth to the climbing system, depth which was not present before. 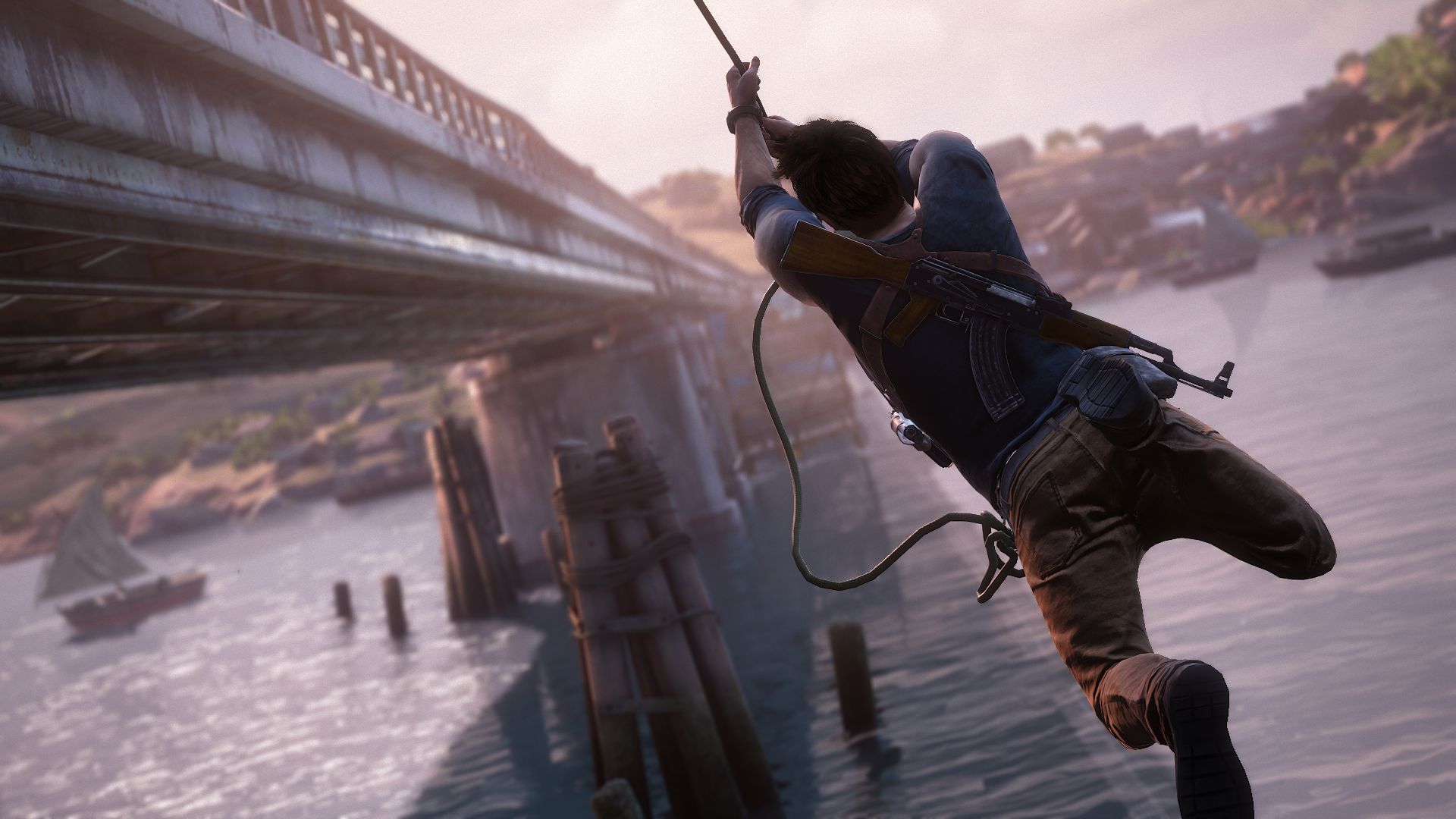 
Combat in the first three Uncharted Games weren't very thoughtful or challenging unless you were playing on the Crushing difficulties. Usually, you could get away with hiding behind one pillar and shooting enemies. If your health dipped too low, you could stop shooting for a bit and recover. If there are any heavies who are coming towards you, toss two grenades at them and bam, they're dead. Someone throws a grenade at your cover? Roll away, wait for the grenade to go off, and then go back. In Uncharted 3 you can even throw the grenades back. Combat in the first three games, as you can see, was very simple and didn't require too much effort.

How does Uncharted 4 change this? Well for one, enemies are way more intelligent in this game. Instead of simply throwing grenades at you, enemies will actively come around your cover and try to flank you, they'll sneak up on you and grab a hold of you from behind. There are more snipers and grenade-launcher enemies in encounters. All this means that you can't sit behind one piece of cover the whole time. You have to keep moving from cover to cover. All this is greatly helped by the fact that combat doesn't take place in narrow corridors and such anymore, but rather these open arenas where you can run around, be stealthy, use your grappling hook and dodge people. Climbing is integrated into the combat which is also really good.

Uncharted 4 also has a more in depth stealth system allowing for players to sneak past most encounters rather than killing everyone. This is a welcome change, as the stealth in the previous games was extremely clunky and you were usually forced into firefights. The stealth consists of staying out of enemy sight by using tall grass and various kinds of cover. You can also dive underwater in certain scenarios to avoid sight, though only for a limited amount of time. If you decide to fire your gun though, be prepared for a firefight, as you'd be giving away your location. The alternative is to sneak up behind people and take them down that way, avoiding a gunfight. 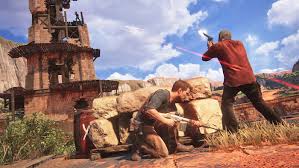 The stories have always been the best part of the Uncharted games, why we play them. But Uncharted 4 without a doubt has the best story of them all. The story this time around is much more personal than in the previous games:

This game follows Nathan Drake as his thought-to-be-dead brother Samuel comes to him, with a massive task. If he doesn't find the long lost treasure of Henry Avery within the next few months, he's dead. So he goes behind his wife(Elena Fisher)'s back and descends down this path of making bad decisions and lying. Eventually Elena finds out about his lying and confronts Nathan about it. She knows that the reason he's hunting down this treasure isn't JUST because of his brother. As Samuel puts it, "he's meant for this life." This is the truth that as the story goes on, Elena has to accept.

In this way, Uncharted 4 is more of a Romance story than an action adventure. It's about accepting your partners and loved ones for who they are and not trying to force a life onto them that they wouldn't enjoy. We can see Nathan at the beginning of the game staring into the picture of the island, day-dreaming of adventure. This is the real Nathan Drake, not the one who works a job stamping papers as we see in the beginning. This is the truth Elena accepts, and after the events of the game they change and pursue what they are meant for rather than a life they would consider "normal". 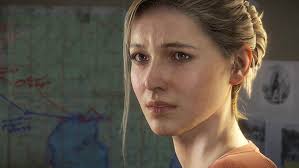 From the great new gameplay additions to the more personal story, this game is undoubtedly the best Uncharted game. It's also probably one of the best games that you can own on Playstation right now. This game is definitely one of the must-own playstation exclusives. More than that though, it's a fitting send off to the characters we spent three games bonding and treasure hunting with. Games don't last forever, but our memories with Sully, Drake, Elena, Chloe, Cutter, and even Sam, those memories last forever.

Rate this article Why Uncharted 4 is the best Uncharted game

Uncharted is a very good game!

it really is one of the best games

Uncharted 4 and The Last of Us are the best games i ever played (Gameplay, Graphics)

but his graphiq is veryy nice

too long but I will read!

Its one of the best game and i am happy that its comming for pc.

The amazing graphics this game has to offer is the best part. The rest is meh