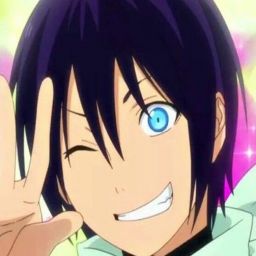 Tema foi comentado Are there Harry Potter games in Roblox?.

Tema foi comentado Should we blame Adopt Me! for Roblox shutdown?.

Roblox occasionally hosts real-life and virtual events. They have in the past hosted events such as BloxCon, which was a convention for ordinary players on the platform.[14] Roblox operates annual Easter egg hunts,[27] and occasionally engages in events to promote films, such as ones held for Wonder Woman 1984 and Aquaman.[28][29] Roblox also hosts an annual event called the “Bloxy Awards”, an awards ceremony which also functions as a fundraiser. The 2020 edition of the Bloxy Awards, held virtually on the platform, drew 600,000 viewers.[

Tema foi comentado Should we blame Adopt Me! for Roblox shutdown?.

Roblox is an online game platform and game creation system that allows users to program games and play games created by other users. Founded by David Baszucki and Erik Cassel in 2004 and released in 2006, the platform hosts user-created games of multiple genres coded in the programming language Lua. For most of Roblox's history, it was relatively small, both as a platform and a company, due to both co-founder Baszucki's lack of interest in press coverage and it being "lost among the crowd" in a large number of platforms released around the same time. Roblox began to grow rapidly in the second half of the 2010s, and this growth has been accentuated by the COVID-19 pandemic.[7][8]

Roblox is free-to-play, with in-game purchases available through a virtual currency called "Robux". As of August 2020, Roblox has over 164 million monthly active users, with it being played by over half of all children aged under 16 in the United States.[9][10] Roblox has received generally positive reviews from critics.