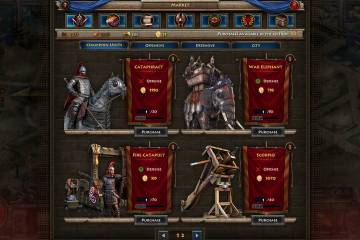 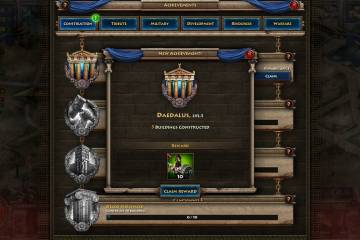 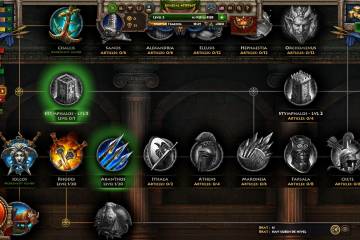 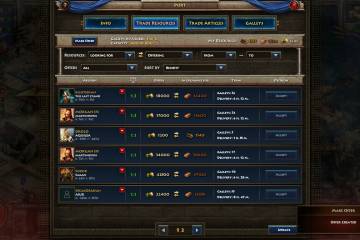 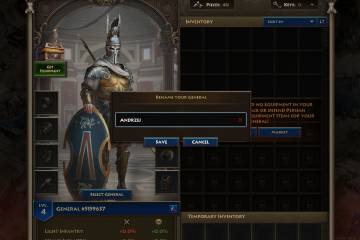 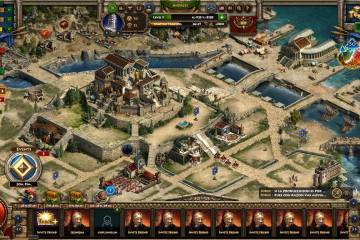 Sparta: War of Empires is a MMORTS game set in the ancient times, where we’re playing as a ruler defending his people from the ruthless army of Persians.

The game, besides a great storyline, can boast sensational graphics and fantastic Jesper Kyd’s music, who’s already done soundtrack for such games as Assassin’s Creed and Hitman.

As it happens in the strategy games, in order to defeat Xerxes, we have to expand our military and economic powers. Another thing may be useful are the alliances with other players. This is the only way to restore in our country its former glory and enter the Golden Age.