Rate this article "The Park By Funcom "

The Park By Funcom

With development engines turning to a new direction and making it free for all the games of independent developers and we saw many types of games get their share of interest and horror games is one of those types that got the attention of these developers and it is nice to hear from time to time about A new horror game With third party companies generally moving away from this genre, there are no doubt that many games may have a creative idea and offer new elements but do not take advantage of those elements correctly.
The story begins with Lorraine and her son Callum, where he lost his game and tries to search for it. When she goes to a receptionist for the Atlantic Island amusement park, while talking to her, her little child enters the park, contradicting his mother's desire to stay inside the car. The night brings with it the gloom and tranquility of this strange park. Lorraine begins with hallucinations, imagining things that are not real at times, and speaking themselves at other times. The story of the game tells us about her suffering with raising her child and we find many messages in the environment that tell us Little about this park and ho A strange killing occurs in which the story becomes interesting quickly. 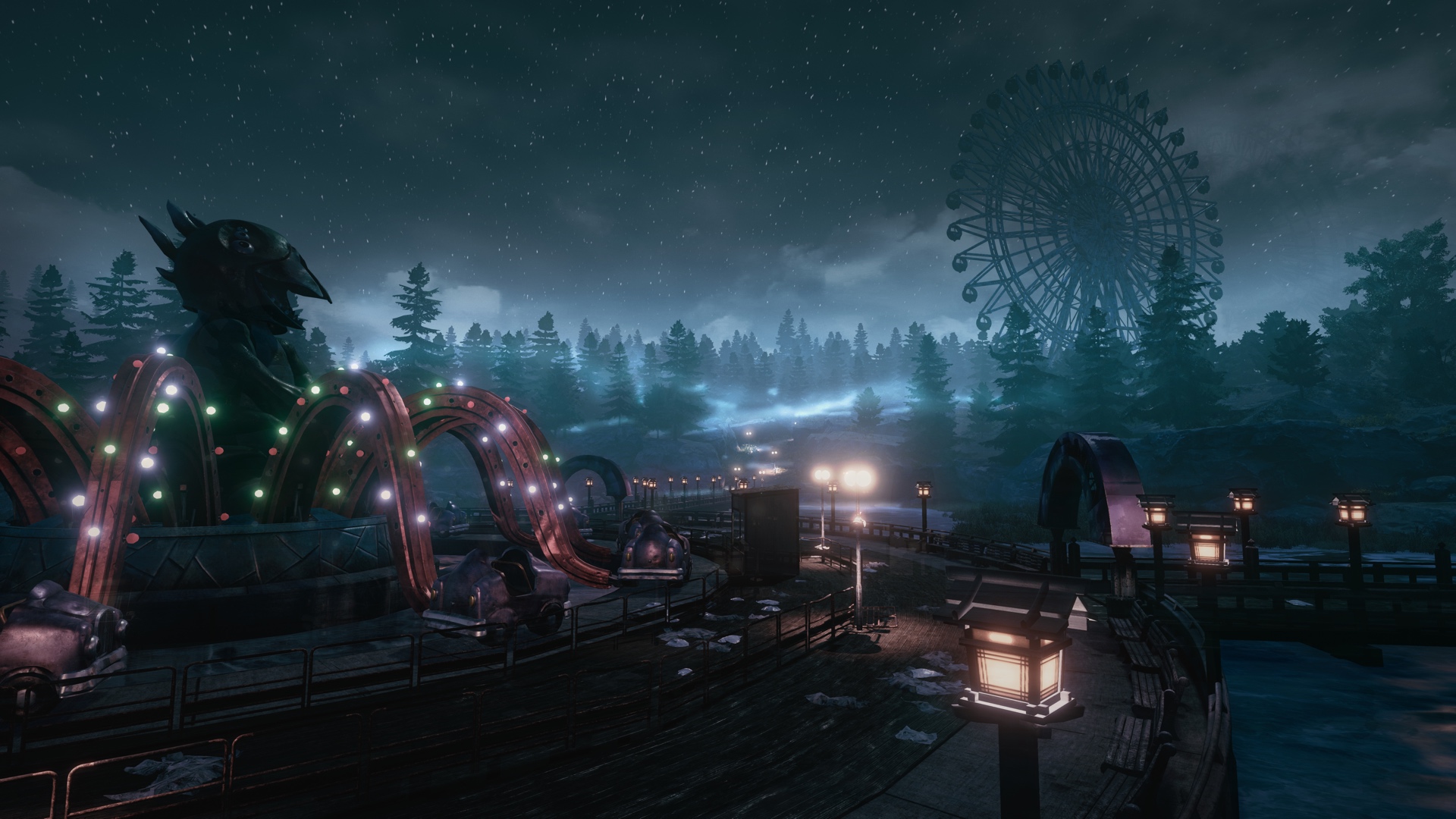 On the graphic level, the game is very modest and very ordinary. The lighting filter softens the graphics, which makes you feel like a distinctive film character. The game is aimed at psychological horror. The designs are simple. Other games and the development team are better at choosing this unusual environment of genre games that have their own scary atmosphere, very ordinary effects of sounds or music and nothing they will remember or stand at all.

We come to the game system, the game is simple to control, you move with the movement buttons and you use the right mouse button (or Q letter) to interact with the things around you and the left mouse button (or letter E) to call your child Callum the thing that will bring you to your destination in case of loss, This game will not happen. The environment is not very big and you will know where you will go most often. The game offers a confusing and scary atmosphere and the psychological horror is here, but unfortunately the development team did not improve the exploitation of the excellent elements and components that it designed as I did not order a moment of fear and I do not expect One that passes by only rarely you are confused and the atmosphere is scary and waiting for an appearance Joel scary makes you jump out of your place but it is not there, unfortunately. 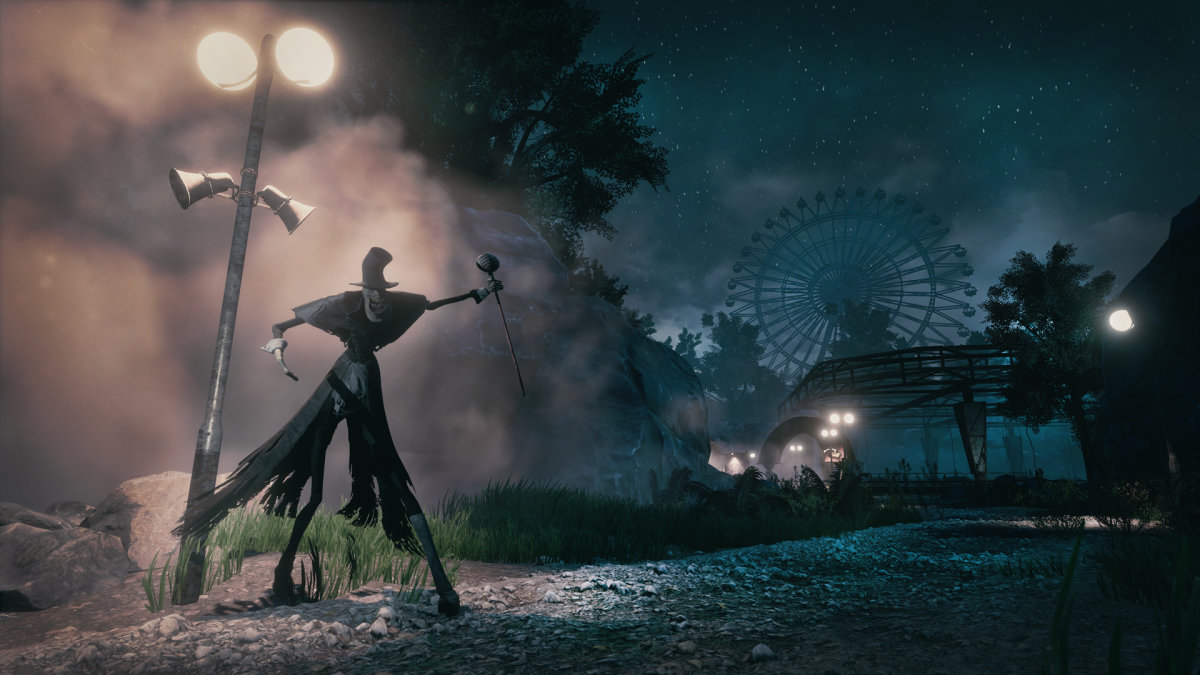 The story in this game interceded is very exciting and mysterious and you want to know what happened to the child and the mystery of the hallucinations of the mother and is psychologically disturbed or not and what the secret of the man with a robber's robe and this strange magician all questions you will ask, but unfortunately you will miss knowing Any of these answers and you are not even sure of what happened. The story was suspended by the rope of the gallows, which destroyed an element that was lively to continue where the end is not logical and not understood at all except the very short life of her team described the game with the experience of two hours but I ended in less than an hour and a half and I found myself returning several times to find an answer to my questions but unfortunately I did not get a p Guardian and all we have is speculation and theories are based on absurd and hints are not clear in the game.

The Park provided excellent elements and everything you need for a successful horror game, but unfortunately did not take advantage of these elements and the story that boasts of the team that the writing of famous names and award-winning suspended rope hanged and spent the game did not provide horror and provided mystery and a horror experience Less than average at best.

Rate this article The Park By Funcom

good one since i can't comment pls level up