Rate this article "The Descendant – Ep1"

After the games, which have been shown to be successful episodes of this system, we have seen more than one game that is followed and is also split, and the developer studio of The Descendant is also trying not to throw itself directly into the challenges of developing a full and large game, The first of them failed to convince us that it had started in the right way.
It is the end of the world, the earth has shown its brutality and strength and turned into a hell where man can not live, but some and some of them managed to survive underground in metal vaults possessing devices capable of keeping people in a state of stagnation until they are activated. After the end of the world, It contains the rest of humanity, the process has been successfully completed only with one cellar, and here Donnie and his teammate, responsible for knowing what happened in this vault and in it, the game puts you in the personality Donnie in the present and in the personality of Mia and her colleague in the past, 1. The first episode, since it is the beginning, does not show much, unfortunately, and you can not end with an effective event that is worth making you eager to find out the rest quickly, empty of important events that make you feel that the story is moving. 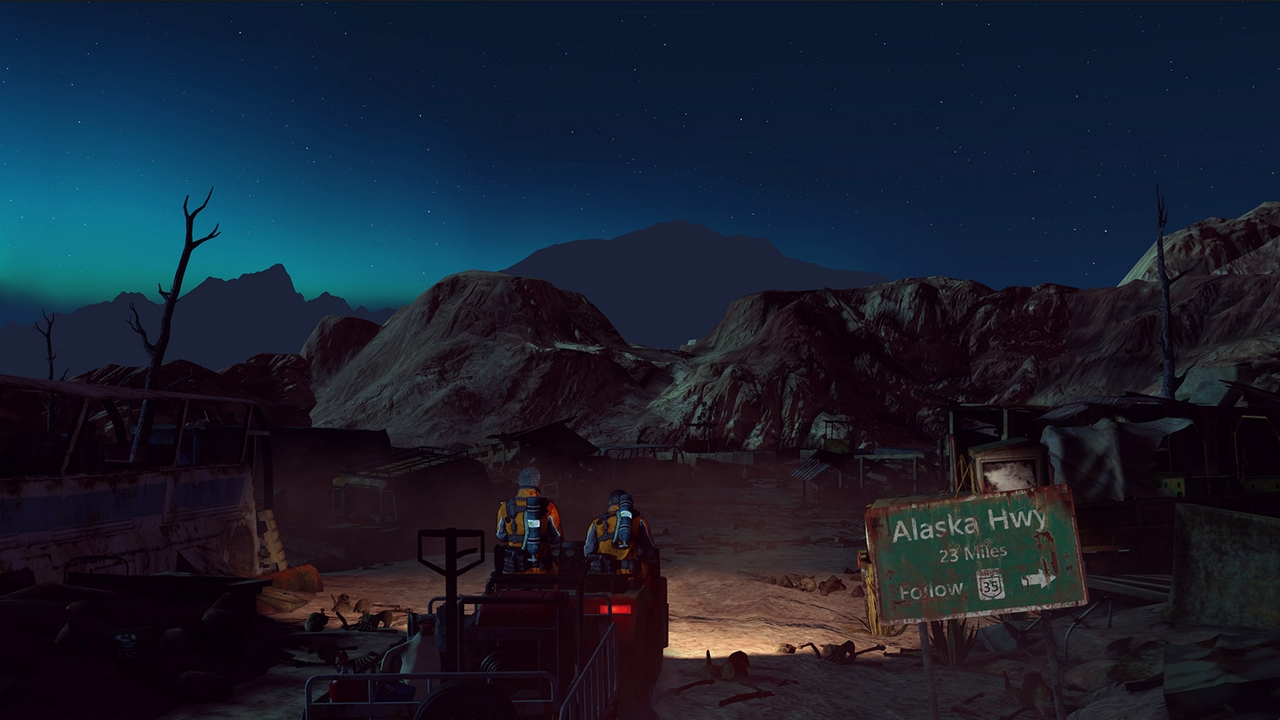 We seem to have a team here learning some things from TellTale Studio, how it does not do the cutting of the industry. The game is a point & click game, the movement is not free, but you have to click the places you want to access, and click on the things you interact with, nothing needs to explain here, interaction with things, though, is not only if you are close to it, There are some problems if you do not notice that you can interact with this or that thing. The method of play is mainly made up of searching for certain things to be used in specific places, solving some puzzles, and both are simple. The puzzles are just a set of buttons or wires you have to arrange in the form the correct.

Are there any choices I can make as a player? Yes, the game allows you to make certain choices, some of which keep an impact, and some do not, such as asking the accompanying person about the work of this thing, the choices in this episode do not actually show an impact, but they appear very weak scenario, and what we have so far is the phrase "He will remember this," which tells you that your choice will have results in the future, and I will take the opportunity here to tell you, keep the game away from you until things clear up, perhaps in the second or maybe third episode, and then get the game if you wish. 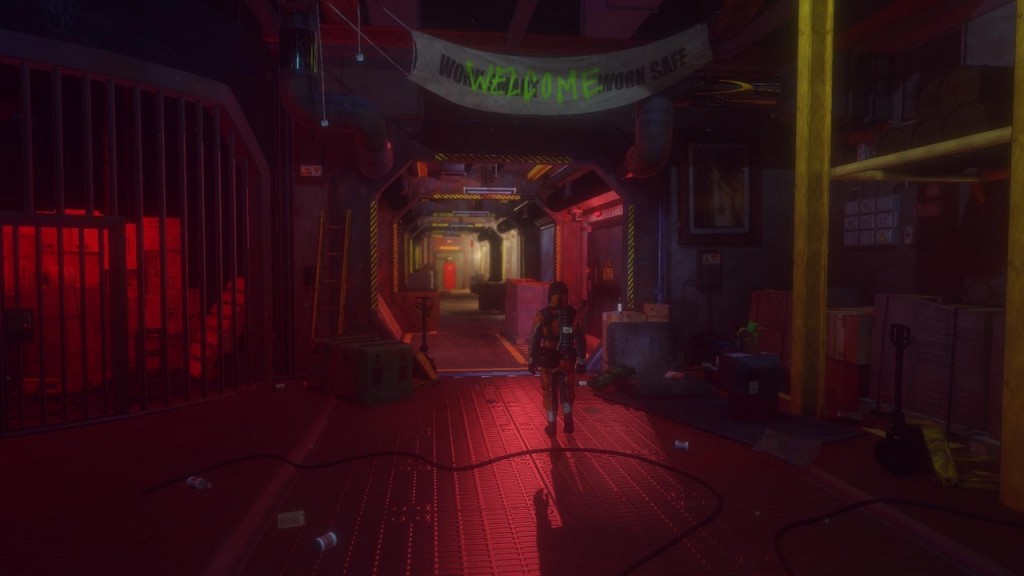 The game follows a cartoon style similar to that offered by TellTale Studio, however the edges are soft and the design of environments and characters is closer to the reality than the characters of the storyboards, and the team is better in many places to manipulate the lighting in the environment, unlike what he did with fixed camera angles, the movement of characters is also good and feels that Even if the game environment is made up of small, closed spaces such as rooms, some of them can be seen to be able to design unique places with a special atmosphere. The team has to use this in places where they spend more time, instead of doing so. In a corridor of three meters Pass through it.

The performance of the characters from the medium to the good, and the team added the idea of adding an account of events in the beginning, is welcome, we do not stand on the exceptional performance, and I can now to give up any character in the game without affecting myself, Is a point of strength, and the loop is actually much shorter than to notice anything. One hour is enough to end it if you go directly to tasks and find the things you're looking for very quickly, and since the environment is empty of things you can interact with, Memories, there's no need to spend more time than you need to finish. 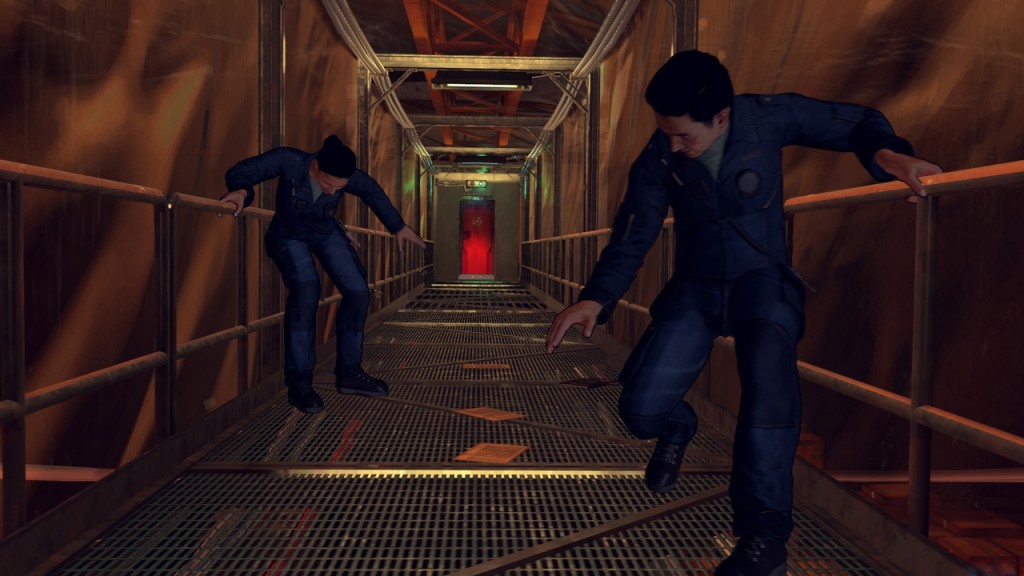 I usually recommend that you do not enter the games that are in the form of episodes of the first episode, even if they are interesting, because it is often the ring that establishes the events and identify the characters, usually the second ring is better, but The Descendant failed to show its ability to establish Events in the right form and to show the characters in an interesting form, although the second episode on the same hand, I will not advise you to enter the game before we make sure the level first.
/
The Descendant has an interesting idea of moving the present and the past with more than one personality, but it is unable to attract your attention and make events and characters you can hang out from the first episode.

Rate this article The Descendant – Ep1