WHY REVIEW ON SOULCALIBUR?
Ok it’s not that this game is not that popular, that it needs review but just in case there are people out there that hasn’t heard or knows about this game. Making review of games I play is my hobby, and hey you might like it.

WHY IT IS NAMED SOULCALIBUR?
How could you start a review without knowing the reason behind the name of the game right? Well the name was about a sword in a medieval era that was been corrupted by an evil spirit due to being soaked by so many blood of different warrior in an endless battle. Algol known as the Hero King is the only one that can wield it without being possessed by the evil spirit has a son was jealous that his father can wield that sword. Algol son tried to wield the sword and in the process become possessed by the spirit. Algol destroy the sword and kill his son. In grief Algol sacrificed himself to create a sword by the help of a cult and named it “Soul Calibur”. 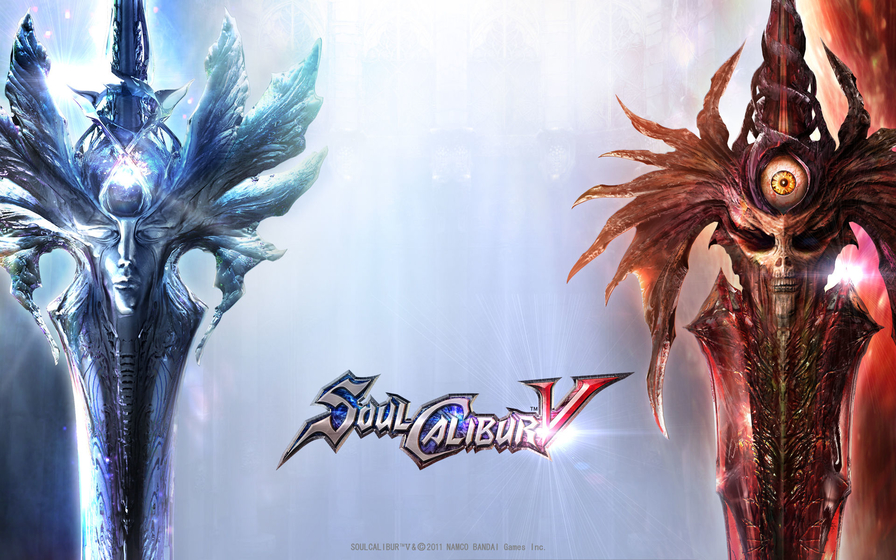 HISTORY OF THE GAME FRANCHISE
The game dated back from 1995, yeah the game is a has legacy of 23 years, with 6 Main Installment, 4 Spin-Off, Book, Sound Tracks, Traditional games, Film adaptation, and an upcoming 7th Main Installment. You could probably tell that this game is awesome if it has a legacy of that length having more fans every installment. 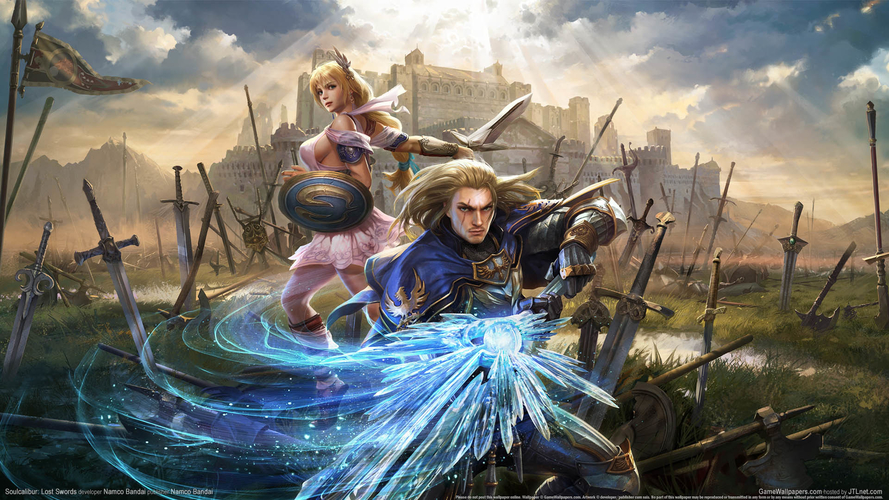 OVERVIEW
I won’t talk about the specific in all installment of the game because it will take a while so I decide to just focus on the basic functionality of the game. The game is about 1 vs 1 3 Dimensional Fight Match in an Ring or Arena, the ring can have different shape not just a square or circle form so players can select different arena not just the background of the arena. The match is decide until one player is K.O.ed or one is Kicked Out of the ring also known as Ring Out.

I don’t really need to explain because these attacks are self-explanatory right? 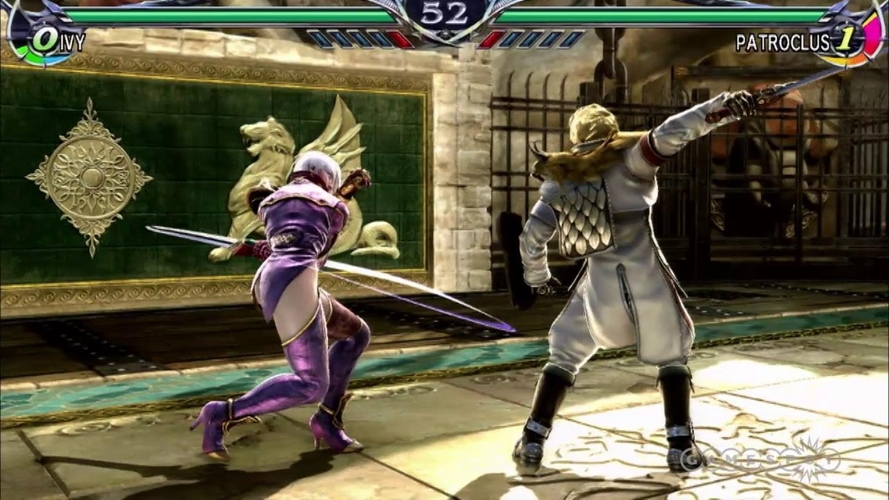 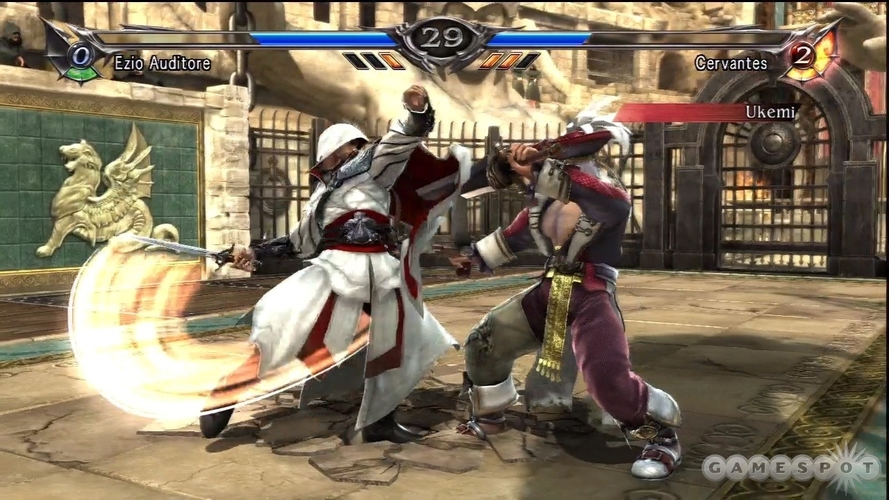 CHARACTERS
Now the characters of this game changes every installment like SoulCalibur 2nd installment have 10 characters you can choose while the 3rd installment only have 6 characters that are all new. You might say that the game would really be boring soon after playing awhile have small amount of character, you’ll have to repetitively play the same character over and over which is boring, but you’re so wrong the every character his against with changes drastically making every hero fight differently depending on what character they faces. 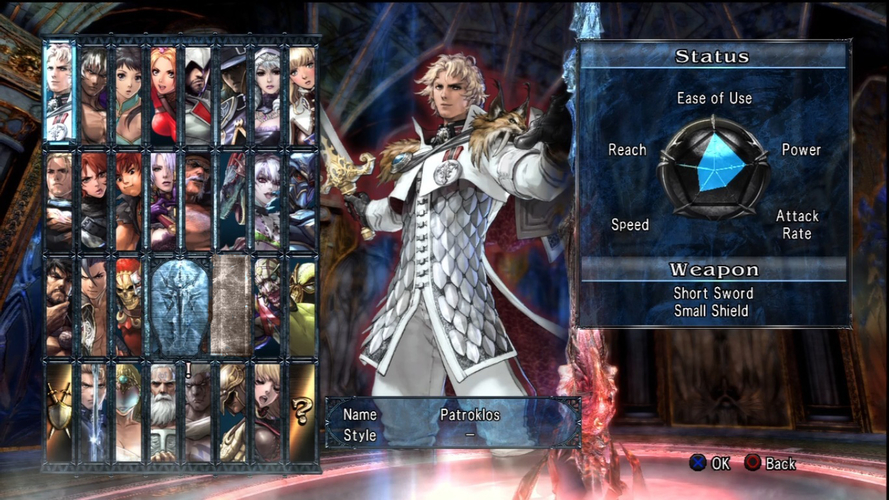 
There are a lot more characters but just like I said that the characters changes every installment, so you might have the chance to play this character or not, depending on the installment you play.

Hope you enjoy the review, if you never played the game I highly recommend you to try it. I guess that’s it for me. See you next article.