The game that may be mysterious for many is a game rbg character and despite the issuance of household appliances, but it carries the fragrant style of classic arcade games for the computer, the name of the game will not be new to some of the game is the same name for the old game wonderful Planescape: Torment and of course boasting Game developers as the game more game rbg has been supported in the site of Cake Starter and after a period of waiting in the various stages of development through the stage of early launch on the game Steam finally see the light with the final version did the game achieved what was hoped players and supporters? This is what we will know in our review of this game.
Well, at first, what distinguishes this game from other arcade games? The computer is full of hundreds, if not thousands, of these kinds of games? The game depends entirely on the decisions you make in the events of the story and here I do not mean the effects of minor or formality, but every decision will take the consequences are completely different from the other may take one decision in one of the conversations may enter you in a series of tasks and stages that you will not visit if you choose another option Except for the options of spreading terror and threats to those who are conversing or even using different persuasion methods to overcome some stages without the need to fight at all. 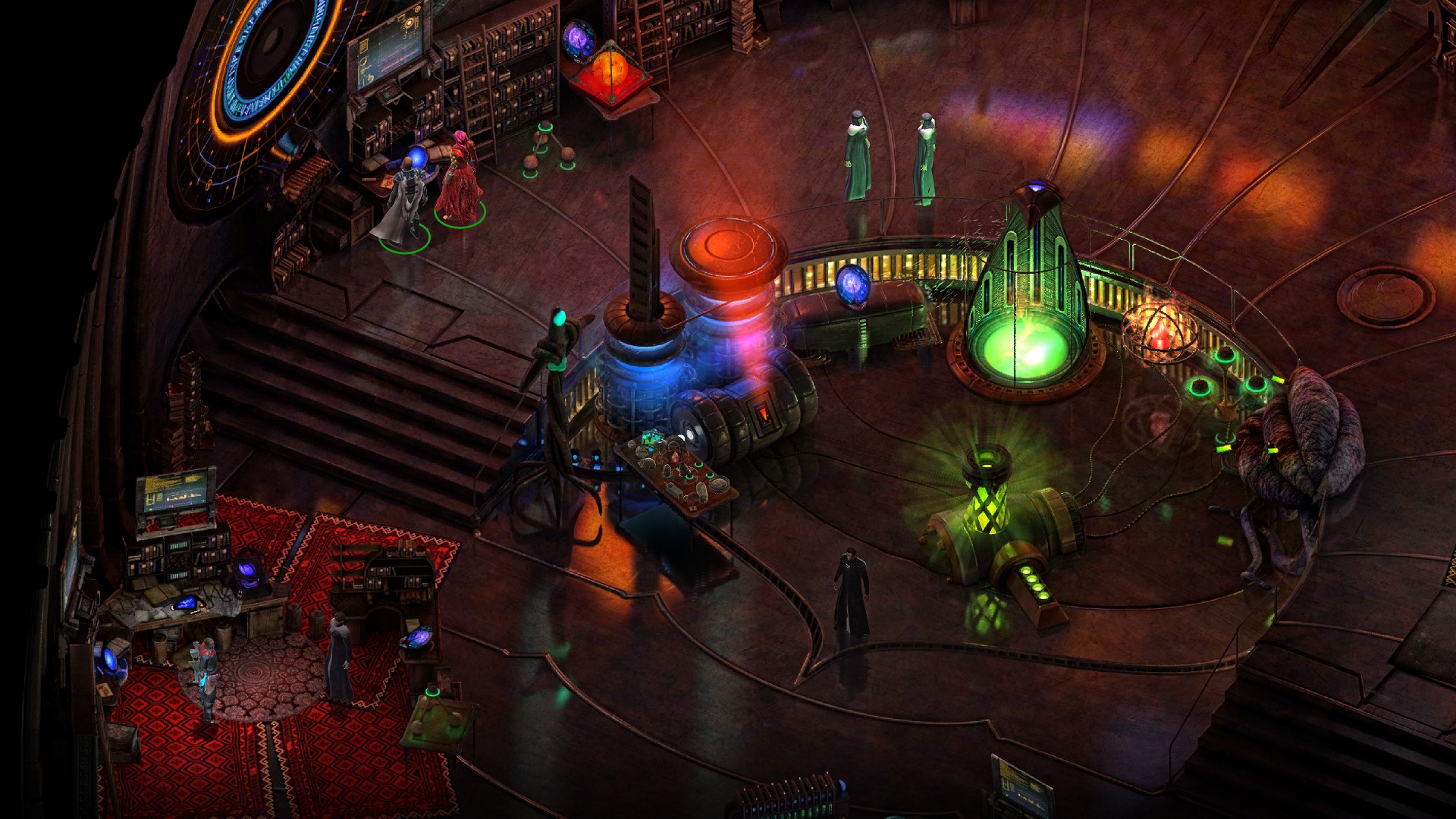 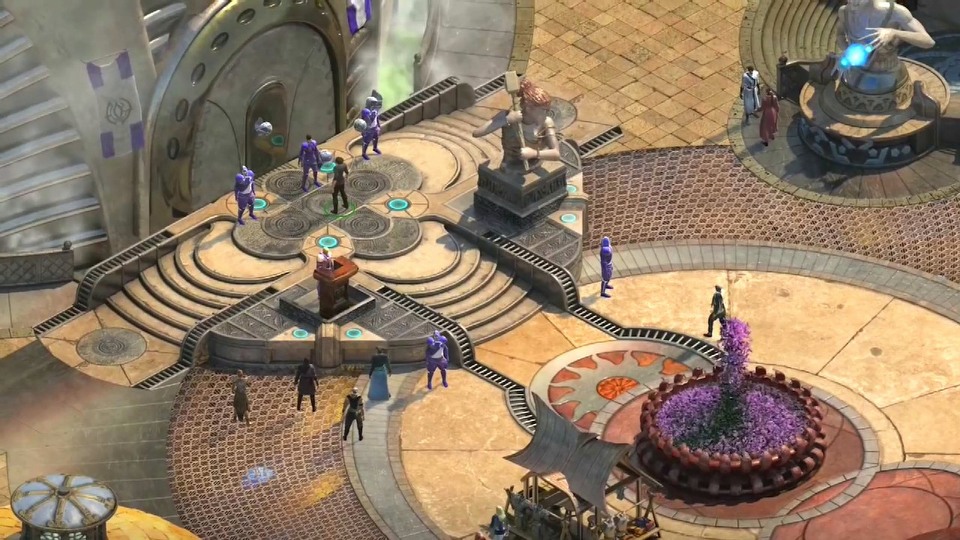 ***************************************
The fighting system in this game will fight from the perspective of the upper system with the succession of roles with your team a system full of strategies and coordination between the skills of the team to fight the hidden enemies During your journey in the world of the game will meet some of the characters that you can add to your team and the completion of the tasks together and each of the advantages of different from the other and you Choose carefully who will accompany you to get a balanced team that provides you with a variety of options in different circumstances. Note that your team is influenced by the decisions you make, and some of them may leave you or turn against you in case your decisions contradict your nature or goals.

And of course you can, as mentioned above, to exceed enemies through dialogue and persuasion and avoid further bloodshed even during the battle itself where there is a dialogue option in the middle of the battle to reach solutions that satisfy all parties and also distinctive interaction of the game world, you can use some weapons or tools dumped in the ground during Battle or even face some strange creatures that will attack you and your enemies at once! 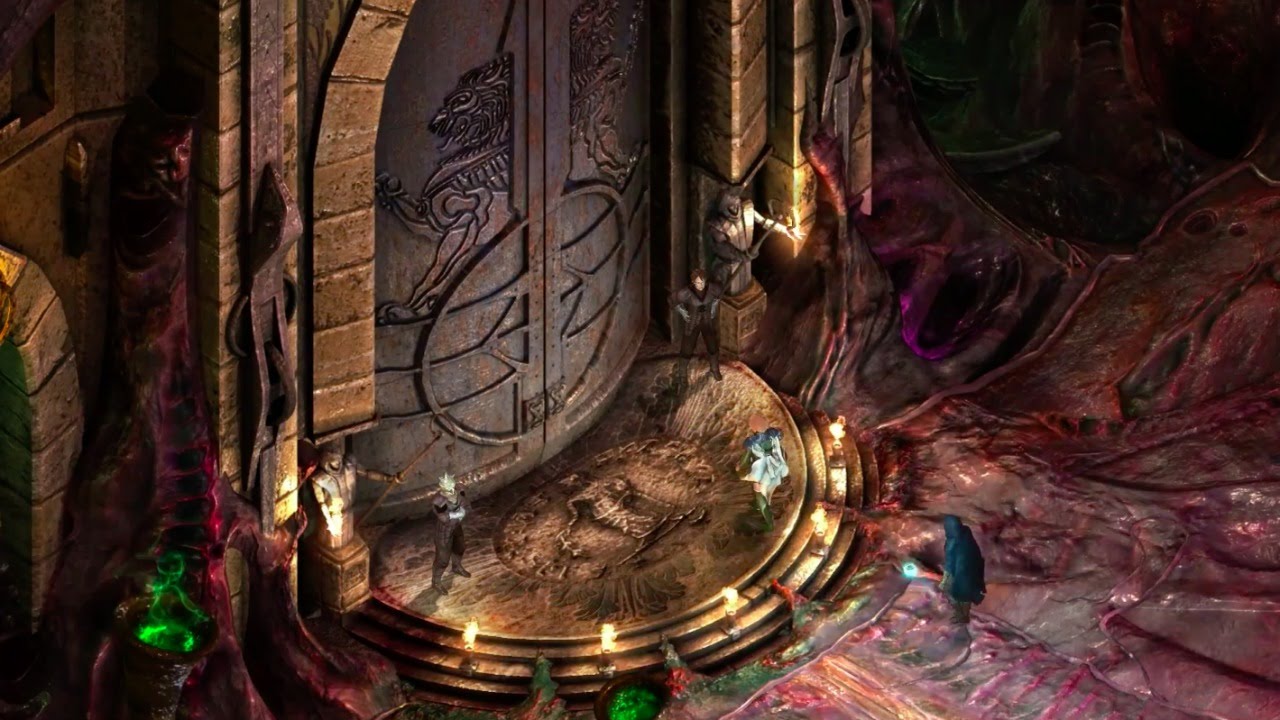 Conclusion
*************
A game in a fictional world filled with mystery based on your decisions and bear the consequences in a story filled with dozens of hours of exploration and challenge, but the amount of information at the beginning of the game about the world of the game and methods of play may alienate some of the players unless they give the game more opportunity and delve into the details.