Not because they are young, they are not allowed to try to bring together the experiences of adult games, something that the Brazilian development studio Swordtales wants to do with its little game Toren, which inspired a little game of Ico, a game that is hard to find. ?
Toren puts you in the character of a fighting girl through different periods of her life, whose main goal is to clean the tower where you are in the defeat of a dragon that will not be destroyed if faced face to face, I may have shortened the story in less than two lines but I could not really understand everything and links Between story events does not exist, it will be difficult to understand everything related to the story and the character of the game as it is clear that the development team has pressed events to try to end it in the life of the short game, which means many questions remain outstanding.

Toren is not an action game, and we can classify it as a game of adventure above all. The team's effort to add some variation to the style of play is there but as a player you will feel again that the team's pressure of ideas is forced to suit the age of the game. You control the main character over different periods of life but for very short periods and do not change anything about the way you play, because all you do is move small from one point to the next, and when you grow up, you do the same thing again before some things change in your judgment for very easy puzzles and confrontation The dragon of the game, the only enemy in it, fighting with him boring and suffering repeatedly makes you prefer to roam the world of the game to face him, and this is unfortunately all you are doing in this title. 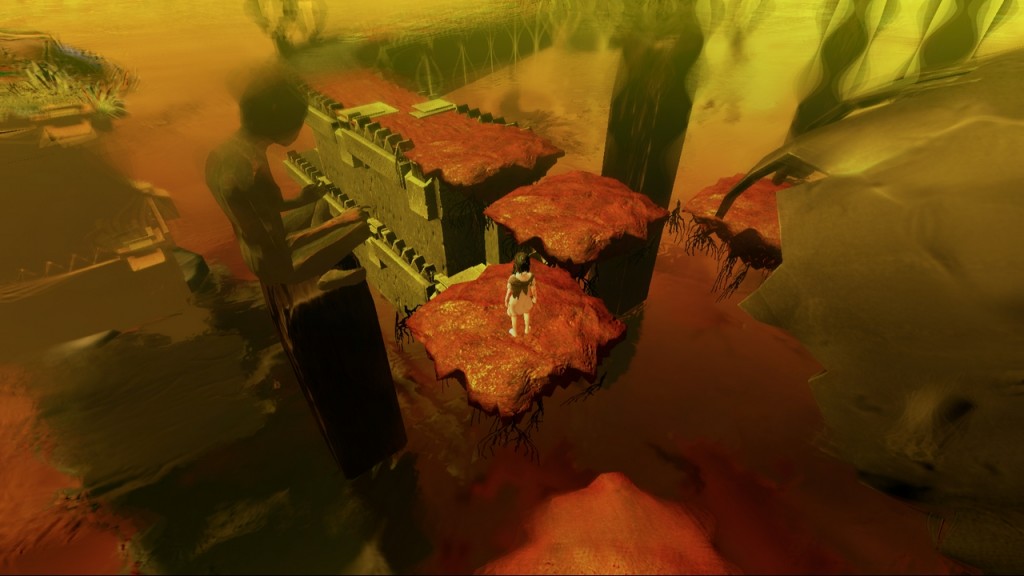 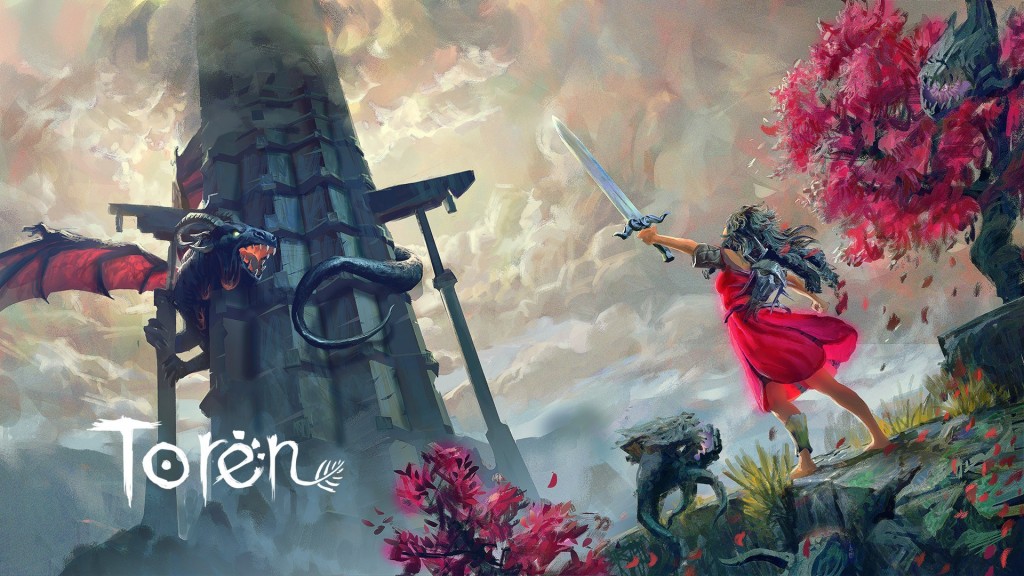 The game contains some stages that require you to jump between the platforms, again it is very easy and fun and does not add any kind of challenge, the movement of the personality needs a lot of work but acceptable, also expected the emergence of some technical errors that - Personally - did not affect my experience in any way . The camera is a mixture of fixed and free, where the camera takes certain angles during your movement and you can move them yourself to see the things around you, but it will return to the same angle by releasing control sticks, things do not solve problems here and moving the camera in certain places very annoying.

Perhaps the most characteristic of this title is the technical side, modestly playing style and technical aspect, the design of environments beautiful and there is a very acceptable diversity, environments beyond the design of the tower, which revolves events for places where one is stranger than the other, Where linear and objective during most stages is to move forward. Music succeeds in easily surpassing the Mediterranean level, offering beautiful and appropriate tunes for the type of the game, the sounds on the other side are normal and the narration takes place through an imaginary language to preserve the atmosphere of this title without being unique or exceptional. 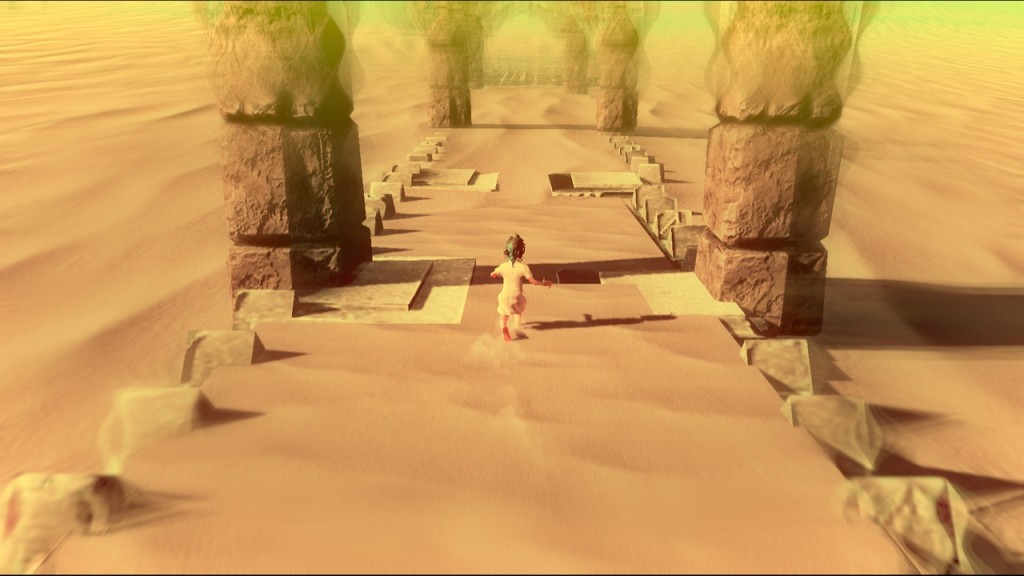 Toren is a game of adventure that is unique in its artistic direction and the designs of its environments and fails to provide the experience that the player looks for in a similar game.

Two hours are more than enough to finish, there are no secrets or difficult puzzles or anything that can make you spend more time in the game, a full written address and there are no two ways to reach the same goal. It was possible to have a beautiful and unique title, but the most characteristic of Toren is the artistic direction, while the rest of the things go beyond many and many other games.