The Council in its appearance, theme, dynamics of playing and everything else just seems like an old, costed, low-budget TV-series from the 1970s, with the hope that a high-quality script and striking characters will manage to cover up various shortcomings.

The game was set up in 1793 and puts you in the role of Louis de Rice, a member of the secret organization of the Golden Order, which roams through the highest levels of power and post-revolutionary society in Paris. Luisa, after a brief prologue, stays on the remote, mysterious island of an even more mysterious owner, a certain Lord Mortimer. Invitation to the seems ball and reception, Luis will provide two important opportunities: getting to know several eminent guests (true historical figures such as Napoleon Bonaparte or the President of the United States, George Washington), but also a much more important opportunity to discover what happened to his missing person mother and leader of the Golden Order, Sarah Rishet, who was probably on the island before Louis arrived. 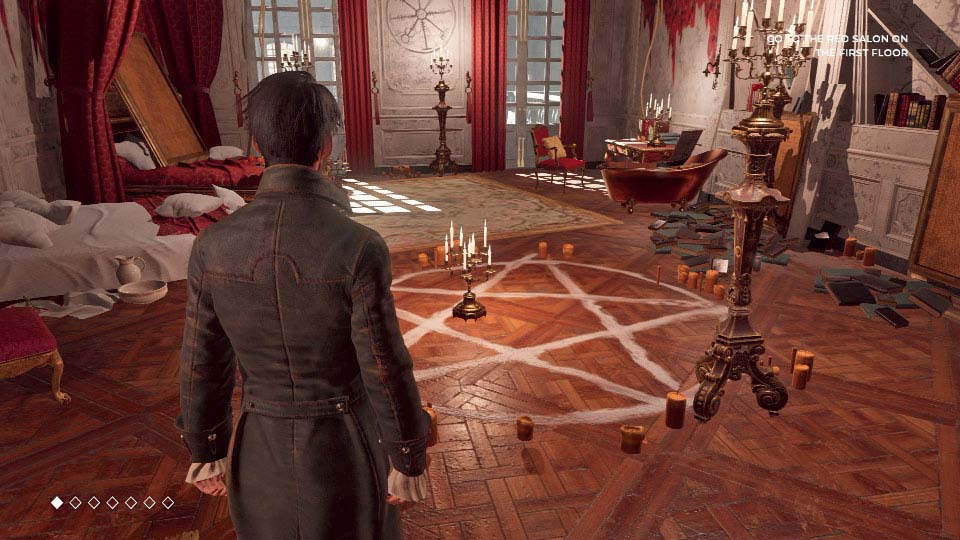 If Life is Strange or some of Telltale's many interactive adventurous picture books have acted too dynamic and sweeping, The Council is the right thing for you. The performance is in a recognizable, but shadow manner. You will get a shorter strolling through locations, collecting and observing various items and tracks, with sporadic and simple adventures, followed by many stages of dialogue and other social interactions with other islanders. A lot of attention has been paid to this segment of the game through a redefined system of options, decisions, and consequences of your actions in relation to the mentioned, similar titles.

Luisa can profiled in three classes with a total of 15 skills, with the opening decision that will tier to be dominant, and through which you will likely thrive. The political class brings knowledge of the social norms of behavior, convince the interlocutor to really believe what you say (hm, sounds familiar?), Knowledge of the geopolitical situation and diplomatic relations, avoiding awkward issues or turning away from themes, linguistic-translating skills and the other. Occult currents prefer the scientific-mystical approach to problems through the study of history, art, medicine, myths, and religious symbols, manipulation with interlocutors, or a classic rogue approach (picking bows, stealing, plumbing, etc.). DetectiveThe class, in turn, focuses on detecting small details or abnormalities in the actions of others, collecting and linking traces and evidence, "reading" interlocutors, logical conclusions or inevitable physical activities  when everything else falls into the water. This is followed by a complex section with talents, which are actually challenging during the gameplay, which bring additional bonuses once you complete them. 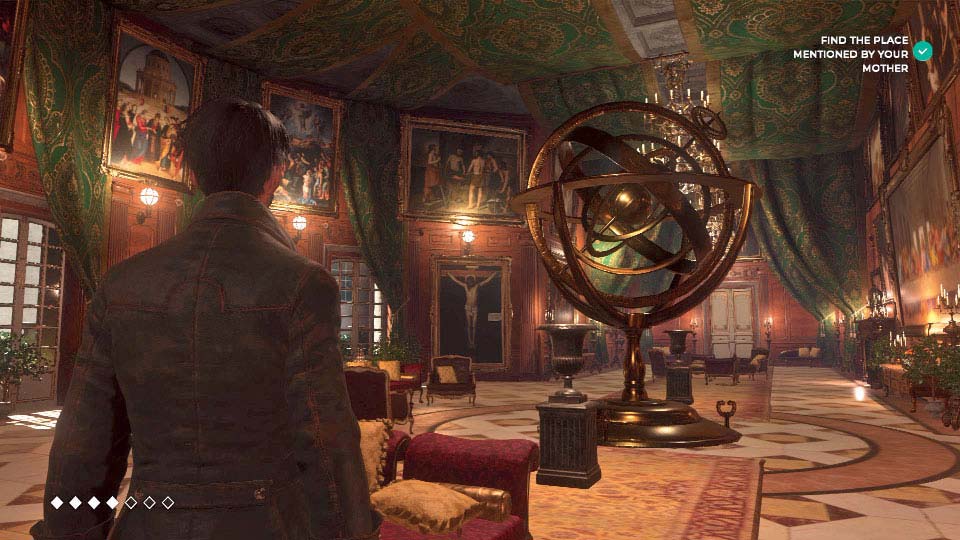 The technical realization of the game, unfortunately, creates more than the average knee of the hero from the introduction of this description. Parts of the game that provide freedom of movement and research are painfully sloppy and uncomfortable, with an equally rheumatic protagonist that is difficult to position and move through locations. Interesting points are easily overlooked due to poorly positioned cameras, with frequent and unnatural restrictions where it is possible at this time to leave, or sudden breaks in your research when the trigger triggers which serves the crowds of interactions, without the possibility of making the previous libel more thorough. The graphics and animations of the characters are average (with the missed appearance of the main character and more or less detailed and detailed portraits of other characters have been made), along with the generic audio segment, where everything also looks kind of rigid and sharpened, completely in line with the comparison with the antique TV series 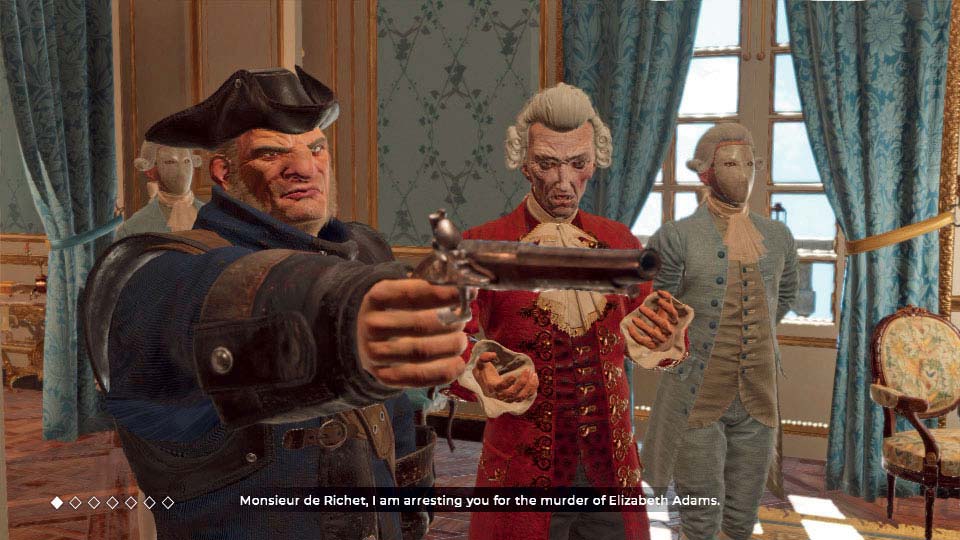 If all this sounds like your cup of brandy and a pinch of snuff, if you love solving mysteries and crime, if you enjoy a developed system of socially-social stunts, you do not mind the lack of diversified locations, and you're absolutely immune to all kinds of games with strong sleeping fact  The Council is the right thing for you.

The article is really well-writen. Hope it's not plagarized!