Shock Tactics is a mixed strategic tactical game with an accent on the tactical part, or (fast) moving isometric defenses between smaller opposing groups

If you've played any of the XCOM series games or even some Jagged Alliance, you're all clear - it's about stalemate fighting that involves taking over the cover, but in the case of Shock Tactics at a very, very low level. Each action taken costs a certain amount of action points that are not shown numerically but graphically, so you never have the impression of whether a certain maneuver is feasible or not. In addition to the standard attack that depends on the type of weapon, the soldiers also have special abilities, although it should be noted that this part of the game, as well as almost everyone else, is done quite badly, and some skills do not take into account elevation of the terrain and serve exclusively for free use of AP and time. Of the abovementioned skills, Of crucial importance is the appearance of the wound, which is common to all the soldiers. If some of your soldiers are bitten by a potentially lethal bullet, it is very possible that you will not be able to complete the mission. Another common feature, regardless of class, is known overwatch, that is, taking the gap and opening the fire to everything that is held to move the muzzle. Because of the limited system, the fighting itself is badly executed, with rare variations on the subject in times of confrontation with special types of opponents that pull a huge impenetrable shield, so they have to be sneaked from the side or launch their projectile into the pot. As far as infrastructure is concerned, a base in rudimentary form has been implemented, whose construction logically requires resourceful resource gathering, which comes from field research on the global "cobble" map. Within armory, the screen opens the possibility of equipping operatives (entering names and nicknames as desired), but also visual licking in the shape of armor and camouflage shades. On the planetary map, you also have an insight into the amount of the remaining days (the one rule is that one move - one day) until the Imperial Consortium visits you, in order to disintegrate you in a short process. Expecting the arrival of the unstoppable force recalls a moment of a proclamation of independence in Colonization. 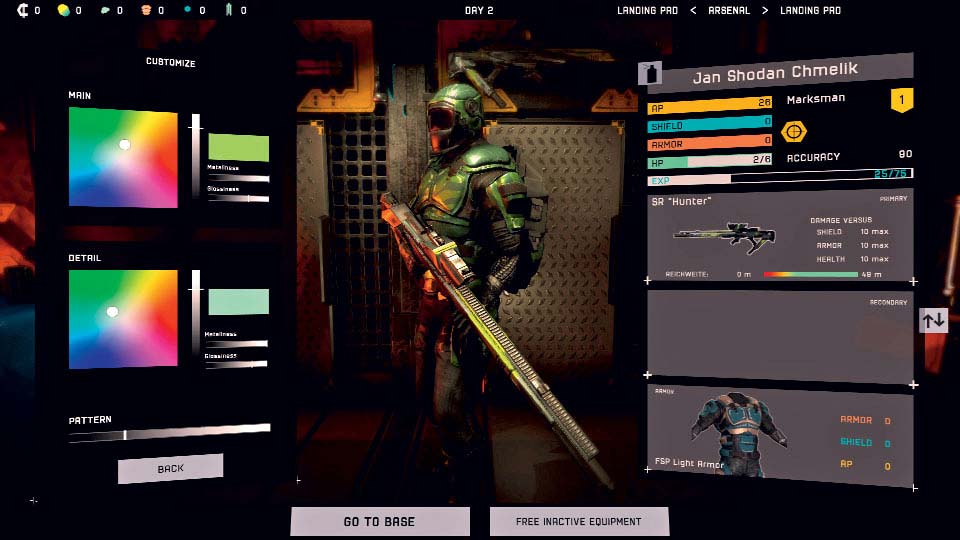 Until you go through a few introductory missions, there is nothing to do with positioning - if you splash, save yourself to playing the same material over and over again. Another tutorial will already be a mission to besiege you, as it requires you to defeat the established pirate band, to which the only path leads through a narrow passage in which your operatives are drowned like an outdated lawn. It is particularly sad that your game tells you that subordinate tasks are just such - side-by-side and inadequate, while in fact, their neglect leads to failure and premature completion of the party. Soldiers under your command will regularly miss the goal, even when the chance of a successful hit is over 70 percent, while opponents have no trouble losing two thirds the energy scale of the hikes pointed at the opposite end of the universe. A line of sight if it did not exist, because shooting through the walls is a common occurrence, and the enemy, like the smiling smile of Kasper, passes through the physical barriers unharmed. Sure, the mumble of the players' nerves is not over because the angry wounds of your soldiers will not be frozen in the midst of the two missions. Since the hostile AI has been developed as much as Somaliland tourism, it is always easy to set up a complete team in overwatch mode and patiently wait for the opponent to run into a scratched space. So much about tactics. 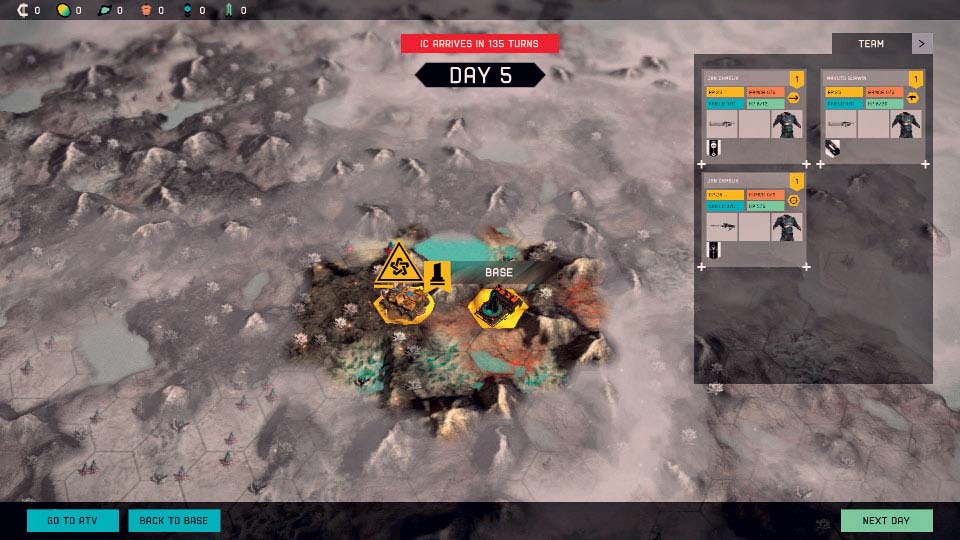 The configuration that goes well beyond the recommended will not drop even close to 60 fps, and free marks will be merged at single moments with single-digit numbers. Hardware appetites are no justification - the game looks much worse than the XCOM series of modern shoots, but is no less demanding. Despite the fact that the field is similar to egg yolk, the design of the map element is poorly constructed and leaves no room for improvisation, but the impression is that all missions are strictly linear. You're making a point while loading an introduction, so bribery, so the mission itself, and the autosave ... will not help you even the fastest SSD in the galaxy. 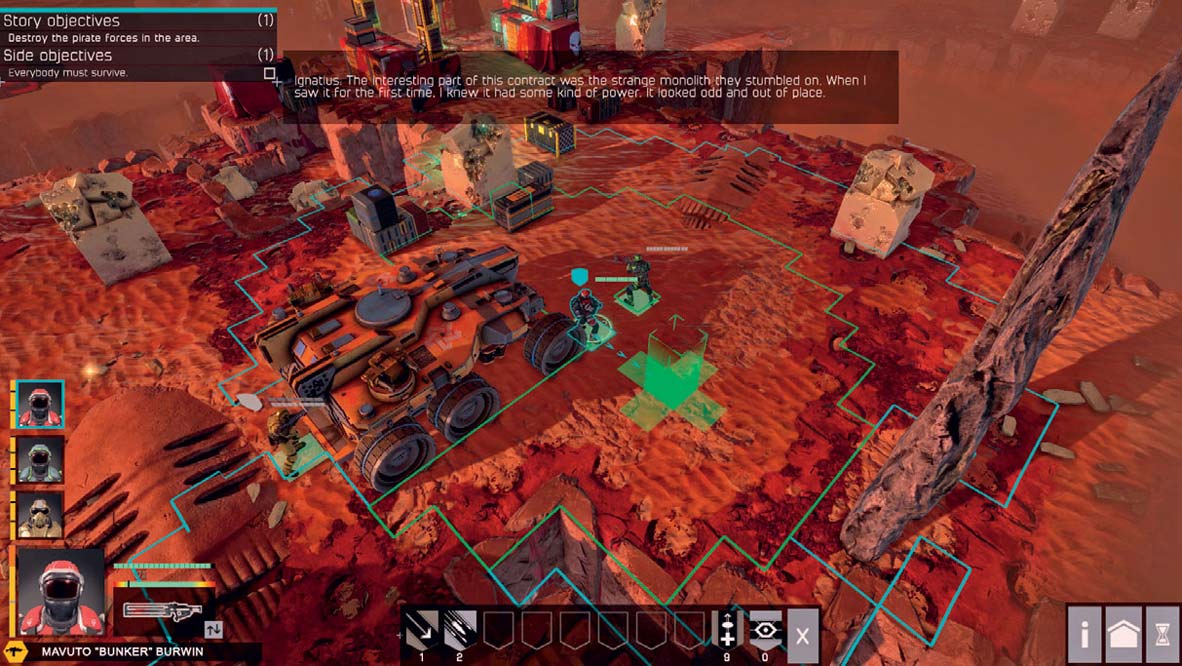 If you care about serious tactical challenges, hold XCOM, because in Shock Tactics you will not find any depth, uncertainty and excitement, the intense collection of unknown weaponry that the attacked opponents leave behind and their further study, but only boring, sporadic interaction with the elements of the map, which has been inserted into the game purely to say that it is there, and disaggregated by the mechanics of intelligence. Each aspect of this game is mediocre.

Is this a mobile game??

ok, i will try it

I DID TRY THIS GAME ITS NICE