This time, a studio from Yokohama prepared an RPG story about 40 years old and the years of the history of the little-known Sanad's clan. The story and its actors may not be familiar to anyone outside of Japan, but everything else has become a routine.

For some time, the gamer's public has complained about Koei Tecmo and this specific series of games to which Spirit of Sanada belongs. There are challenges to stagnating in terms of gameplay, as well as switching that objects, characters, and moves are recycled from previous games. The most ferocious remark is probably that both games can easily end your blindfold while "jumping over the controller ". All this goes for this spinoff fourth game from the series Samurai Warriors. Thus, by the zillion roads, there will be endless hordes of cannon fodder, pardon, AI-guided pedestrians who are barely waiting to be properly laid, while you are rushing through the huge battlefield. 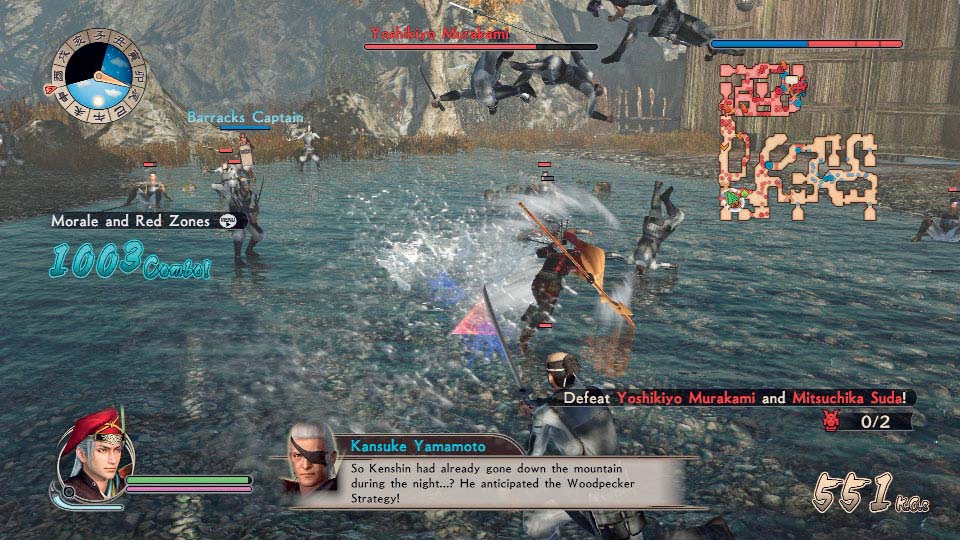 The game does not pose a particular challenge to the player and, no matter how funny the previously mentioned critics are, you can actually complete most of the battles with a bang with the buttons, because something spectacular will always happen. The number of gestures and combos is miserly small and you will have the impression that you are playing the 3D version of Double Dragon, in which some trucks have delivered hundreds of opponents. In fact, the horde of foolish enemies will serve you to fill the spirit scale and spend it either on spectacular Musou attacks to clean large groups or to activate rage fashion that will cause you more damage as long as you hit the shots. It's almost as comical as for how easy the combo scale leads to triple and even four-digit values, and at each level, you will be able to quit more opponents than Steven Sigal has succeeded throughout his career. The only real danger is the generals, that is, characters who have a first and last name and who can drill a little bit more beating, and hide the blanket in the sleeve. 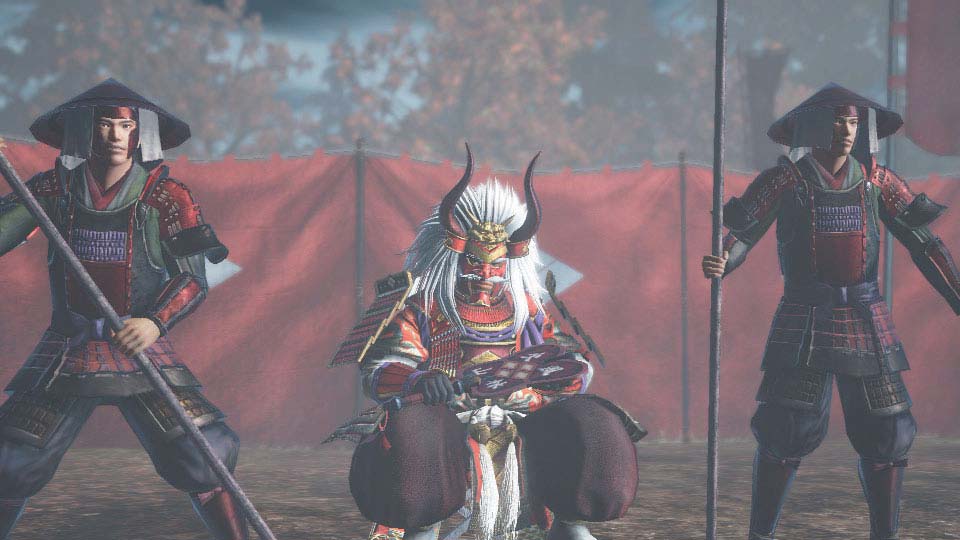 Relatively monotonous missions and massive battles are sparked by additional, secondary tasks that will usually require you to dive a certain number of an opponent type in a certain time or will give a similar task that turns you off the main road. By executing them you will unlock the so-called Stratagem, which in the next mission you can activate and thus facilitate the passage through the battlefield or perform a super-attack. Playing you, otherwise, you're constantly pushing to use stratagems, First of all, because you can have only six, as much as coins on the coat of arms of the Sanada family, but also because their activation makes fireworks when introducing a given mission. For some reason, the general fuss is ruled by the whole game, so each mission is time-limited, usually for ten minutes. You find this, however, only when the situation becomes critical and the remaining time can be measured in seconds. Then all of your companions begin to beware of you because you are slow, although you may have muddled up thousands of ninjas and generals by then. If you set the time limit to expire, it means instant defeat, as well as the loss that we have already found to be almost impossible, unless you shake your head instead of the sword. Even though you often have time to go, the constant sounding of the game to jump a little bit here, so take a look there and possibly pick up some of the cloths from the chemical, 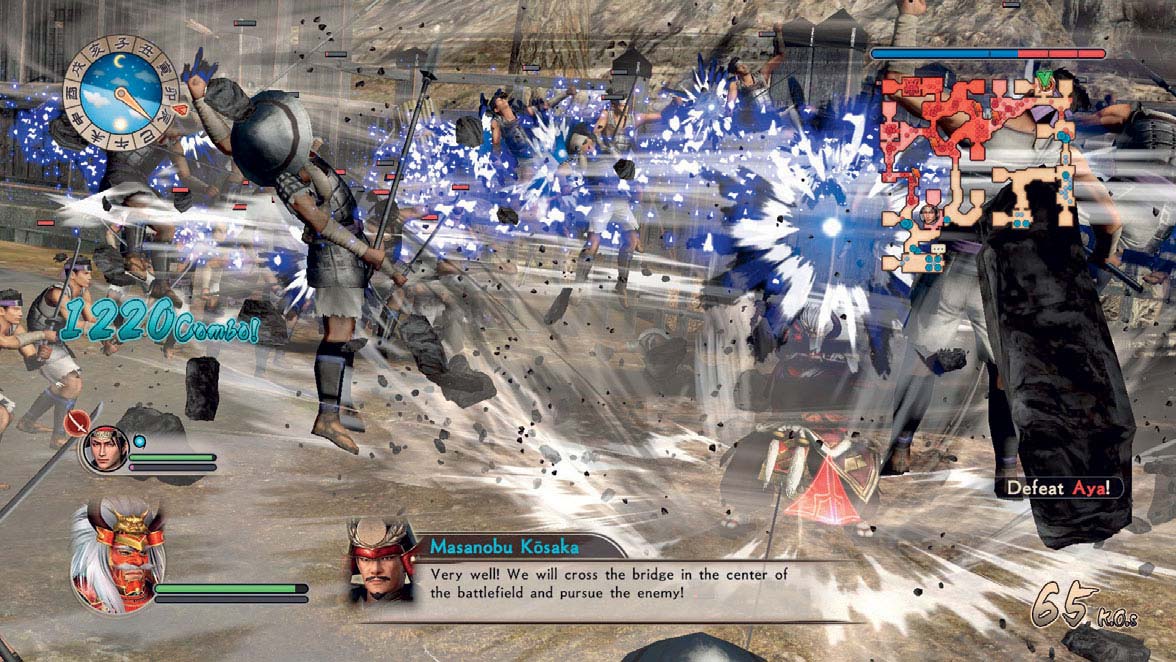 Since the action side is full of already seen content that can act as boring, everything else you do out of battle is actually interesting. Your little village is growing rapidly and there are several locations where you can talk to the inhabitants, discover the parts of the clan history and spend time, say, fishing or improving equipment. Also, history lovers can receive information about the interlocutor and his share in the dynasty at each moment of the dialogue, and the focus of the game on one family instead of 50 (in previous games) enabled the authors to deepen the story and characters.

nice job, but i liked the previos dynasty warrior a lot more then the currently

Sounds like an amazing game, I'll consider trying it out sometime!

never heard about this game but looks so cool.

This game has Nice Graphics Keep It Up

nice, i love this type. looks like warrior orochi which i played :3