Rate this article "Review of Naruto to Boruto: Shinobi Striker"

One of the game adaptations that has been with us for 10 years, and which somehow always passes under radar are Naruto games. The popular manga anime collection gathered a large number of fans outside of Japan in the first decade of this century, and so on, and the popularity of Bandai Namco was used to release various Naruto games. Although people often have prejudices against such games, and even declare them to be bad before time, most of Naruto games were actually more than solid. Cute characters, various dramatic situations, simple controls, comboes and brilliant visuals have been an exceptionally nice experience for many fans of the series, but they would also attract some outside the fan base. So far, over 50 games have come out, among which the best ones were the only ones that were multiplatform and the closest to us, Ultimate Ninja Storm titles, and Shinobi Striker rests on some of the basics of previous games while trying to give something new to the Naruto gaming series.

Naruto to Boruto: Shinobi Striker, with his name, already insinuates a large number of characters who will appear in the game, from Naruto's main star to his son Boruto, and within that, he is actually preparing a completely new premise for the game, the one in which you create her, a brand new character. After selecting his / her appearance, the clan, and later the function (whether he will have an invading or defensive inclination, heal or be the range fighter / borer, is which moves will primarily be upgraded and developed) plays you smiles ... and what else than the Hub , online environment many other players. As for combat mechanics itself, the game at first glibly explains basic and more complicated moves through VR missions (in spite of such a title, the game does not want to make it clear that you can really use the VR technology of your console because you can not do it) and definitely a big plus which are various impressive moves, ranging from rocks, to jumps and attacks, blocking, counter attacks are quite simple to perform, which soon borders with unnecessary button-blasting that the game easily provides. By button-blasting, a certain amount of money and strategy is lost, but there's space in the main part of the game, online 4 vs 4 battles that are, in fact, the basis of this game. 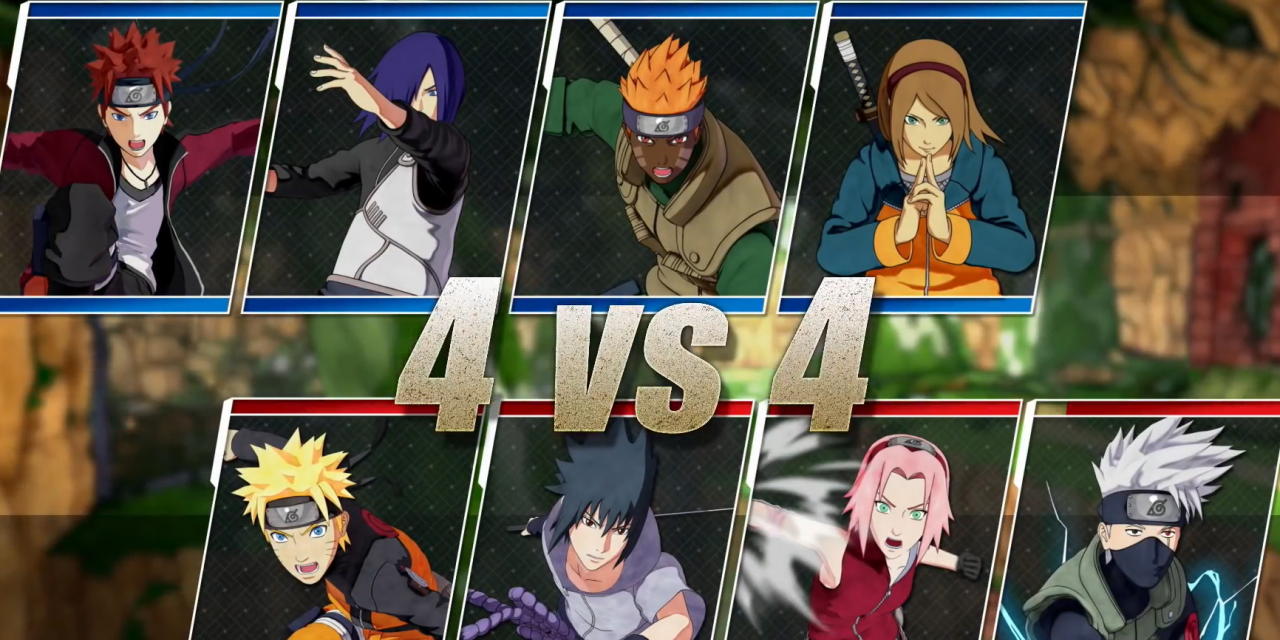 And here lies the basic problem, the game is practically playable only online and in teams of 4 players, in battles that make it possible to beat everyone against everyone, something similar to Dissidia, although it differs because of Hub, the new character and famous characters who train you there is not a very strong single play. Apart from VR missions in which you have interesting tasks and something that resembles story mode in a small way, everything else is based on online battles. Without it, simply, you will not get around the whole part of the game. And multiplayer ... ha, it's a little hard to say that it is troublesome, hard and chaotic, especially at the beginning until you have yet collected some scrolls, and until you've gotten into the whole concept of the level of hope, selling and buying it, and until you've gotten through the question of upgrading your character. In short, if you are a type of player who is not for the stress of online gameplay in matches where one does not know "who drinks and who pays", this game will not provide you much.

What is certainly harmful is because the atmosphere, looks and controls belong to the top part of today's offer of games of this genre. Multiplayer modes have a few and add a variety, but without good organization, decent level and lots of devoted to all this in the game, you will see a little bit of that in the end. Compulsory team play, if you build a community, it could be quite good for all fans of the series who at the same time have patience for a lot of work before winning some awards and winning. And, I know, it's absurd to say that it takes a lot of work, exercises and devoted games to be good online, but since the last few years / in other genres) we have multiplayers that become much more accessible and clearer, it's worth noting here it is a great element of fun, that is, her prerequisite. 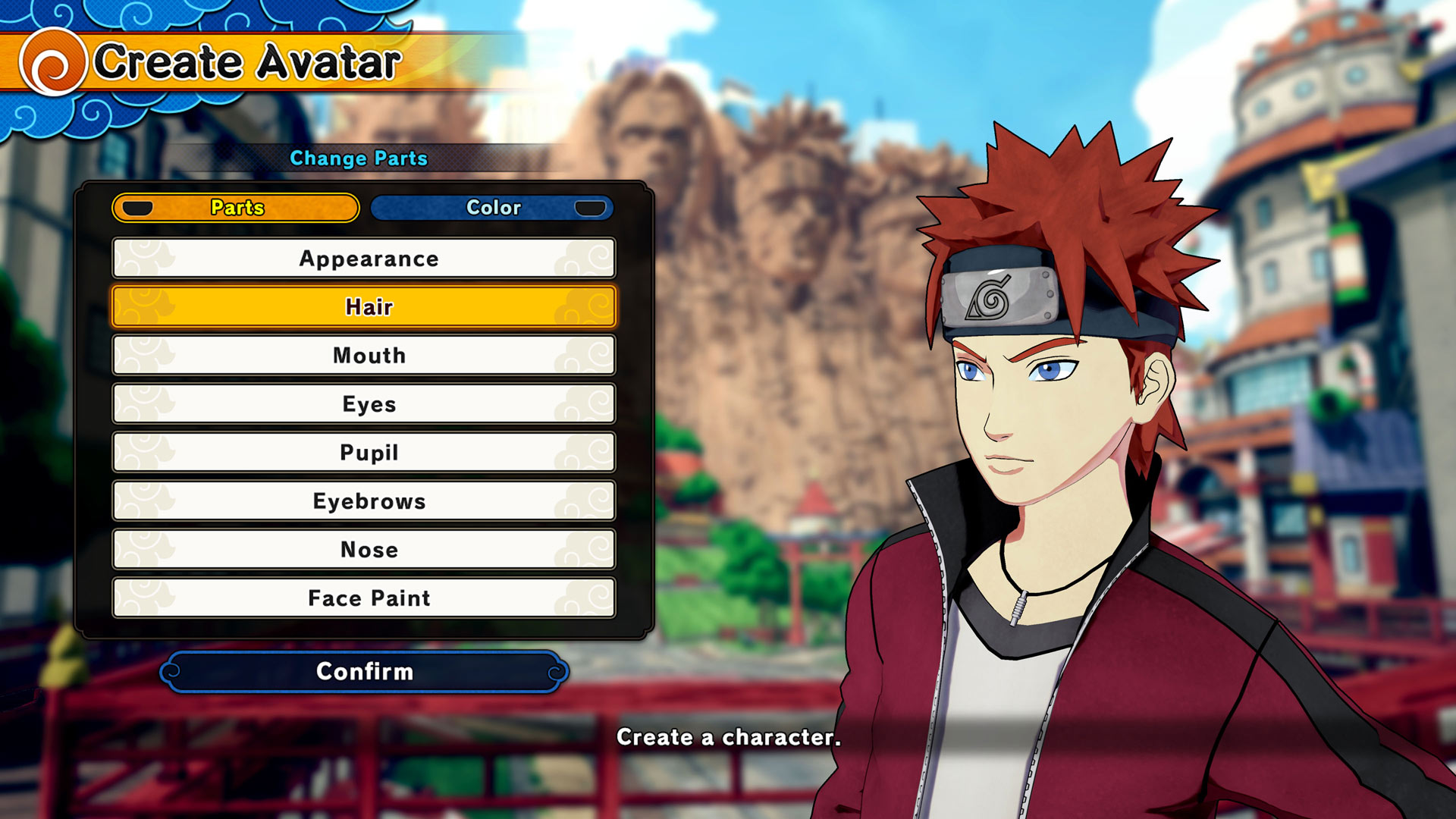 In all of this, the range of potential customers, players, new and old fans is tremendously narrowing down and creating only certain fans happy, while many who are not too familiar with Naruto anime series or manga, do not have much room to "play" and love characters and the world. But this does not mean that the characters are not presented quite well, with a dose of humor, as internal as the obvious, and the various sites created by the VR machine look pretty nice. Character patterns, control and appearance of special moves are also at a height. The game does not try to have an anime look in the style of the Dragon Ball Fighter Z, it already offers 3D open world platform parts with various VR missions, as well as a lot of prevalence in online battles. 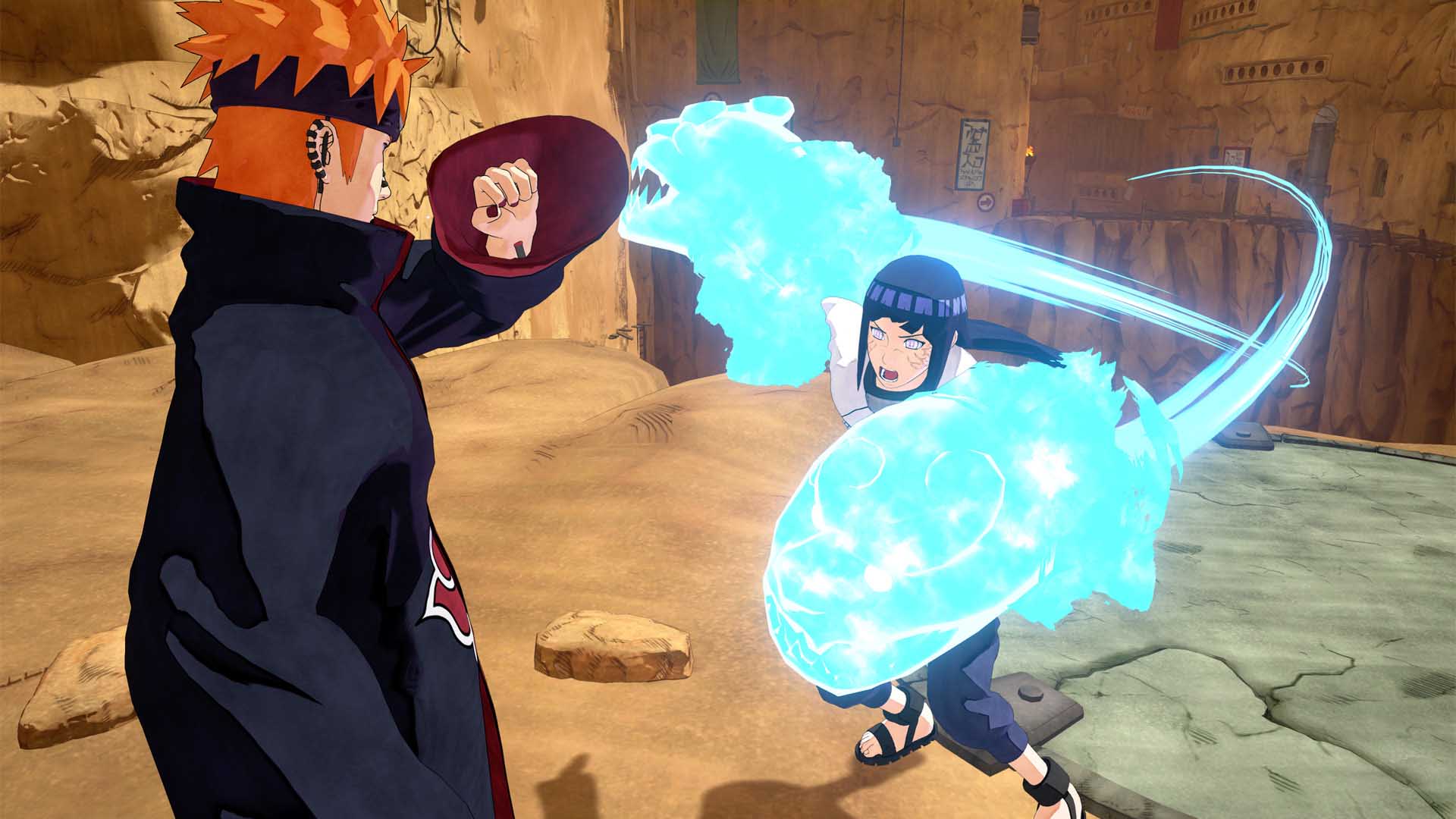 Naruto to Boruto: Shinobi Striker will offer some new, risky fans of Naruto games as well as Naruto manga and anime fans, and is, obviously, trendy made, in line with other gaming adaptations of anime series, as well as online games in general. Not only does the game depend on multiplayer but also depends on the magic and the large number of players online, as well as your will and money farmer online and offline to buy scrolls where you may get some good items, level-hoping through playing VR missions and online battles so that, after hours of playing time, they would be competitors in the online environment.

How much such an approach will be gained by the player remains to be seen, but for now the game passes quite unnoticed, raining in a lot of time with many big hits, without getting space for greater promotion and approaching new potential fans. But, ultimately, Naruto to Boruto: Shinobi Striker is a game for fans, and for those who want something new and more from Naruto games. Something that, we are sure, should be concretized and much better in the following sequels.

Rate this article Review of Naruto to Boruto: Shinobi Striker

Really good article, just a tad bit of clean-up with that grammar.
Approved!

this game has amazing graphics.

reported most of you for spamming