You have probably heard the name of the game Tekken.It can be said that Tekken has always been one of the most popular games. Soul Calibur is one of the best in the company.The difference between this series and other fighting games , the depth of the game.

The story is closely linked to the previous series.A sword called Soul Edge , hidden and buried for centuries,It is found by a pirate named Cervantes.Cervantes claims that this sword is his own and takes it .But Soul Edge is not a normal sword , and according to the fighting style of everyone, Can match herself. creature always fought with 2 swords , so Soel Edge turns itself into 2 sword. Cervantes deals with murder and bloodshed and warfare , until a girl named Sofia stands against her and fights with her. she succeeds in breaking one of the Cervantes sword.But the pieces of this sword fall into his body , and wounds on his body , that is eternal.Cervantes raises Soul Edge , to kill Sophia , that Ninja is coming to , called Taki , and take Sophia with himself. The second sword falls into the hands of siegfried . 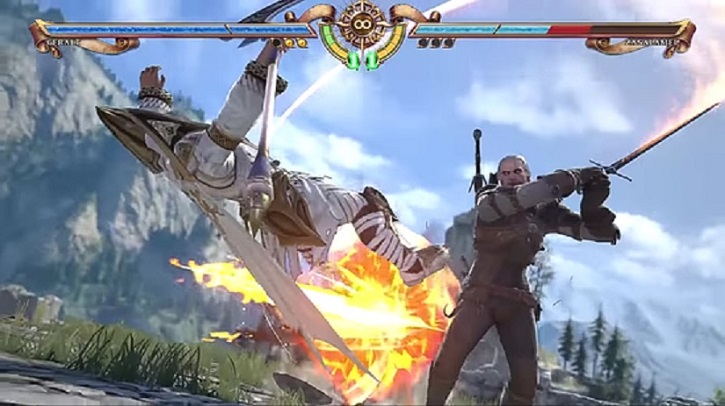 The game has 20 characters . You will find that you can use them throughout the story.If you know enough of each character , you can fight well.Each character has its own strengths and weaknesses , So another positive point is the good balance of characters.A series of characters need to have enough skill and knowledge , you can win the race , it can be said Street Fighter is in this category.The other series has no particular complexity , If you do not know anything about special characters, you can still enjoy it.The overall system of great struggles,It is smooth and fast.Your blows are divided into three major categories: horizontal, vertical, and Foot blows . The game is based on the same system, added a new mechanism to the game , This mechanism called the Reversal Edge. In this mode, the scene is slow , and you can implement your attacks according to those three categories. 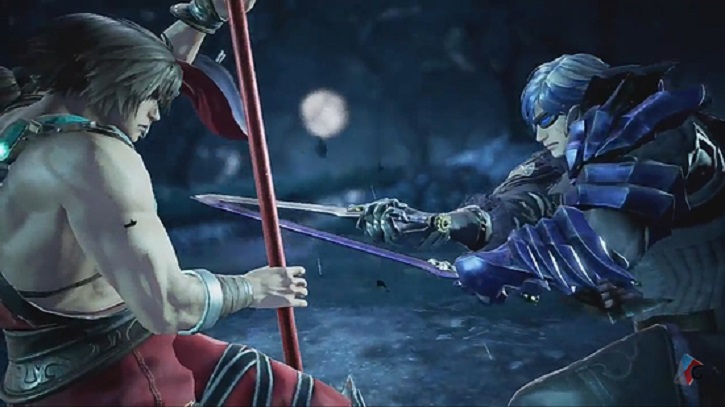 The graphics section of the game and good game effects.Game environments are diverse , and are realistic . Game makers have worked well on the face design and the costumes of the characters . You can change the character's cover type from the same character selection menu.To design your own character , use the Libra of Souls mode . and start your journey around your world.

Sounding in the struggles has worked very well . Music varies according to the environment and the way it is fought. For example, in a desert map, East music broadcasts.This is a positive point in the game , Because good sound play in the game, it can improve the enjoyment of the game. 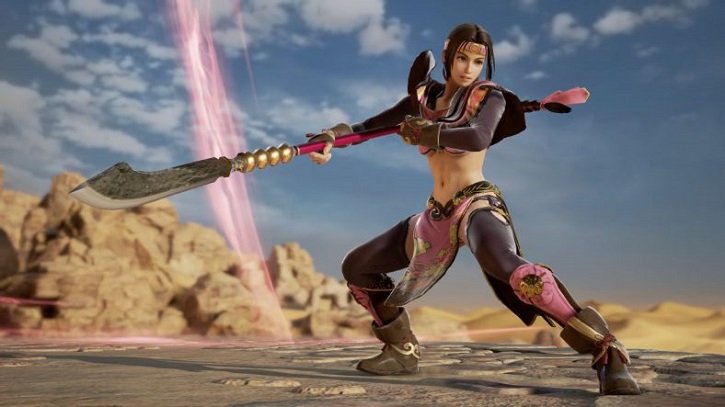 If you are interested in fighting games, I will offer you this game .I hope enjoy this game .

nice article , gonna give it a try btw

The best fighting game of 2018

One of the better articles i have read. Amazing job on the details, well constructed and written. Thanks

So another positive point is the good

The best characters in this game