Rate this article "Many Artists Demand Dance Royalty To Fortnite , Can It Be Legal?"

Many Artists Demand Dance Royalty To Fortnite , Can It Be Legal?

Epic Games is again and again in the spotlight for many players in the western world. The advantages that are mounting due to Games Fortnite belong to, making many parties involved indirectly also give their own spotlight. This highlight begins with indications that Fortnite has taken viral dances from artists without referring to their names or giving them proper compensation. By incorporating the dance into their game, Fortnite is able to reap a small amount of profit for themselves. This raises many polemics among artists and creators who feel exploited by this large company. Who are the artists, let's see.

Epic Games is again and again in the spotlight for many players in the western world. The advantages that are mounting due to Games Fortnite belong to, making many parties involved indirectly also give their own spotlight. This highlight begins with indications that Fortnite has taken viral dances from artists without referring to their names or giving them proper compensation. By incorporating the dance into their game, Fortnite is able to reap a small amount of profit for themselves. This raises many polemics among artists and creators who feel exploited by this large company. Who are the artists, let's see. 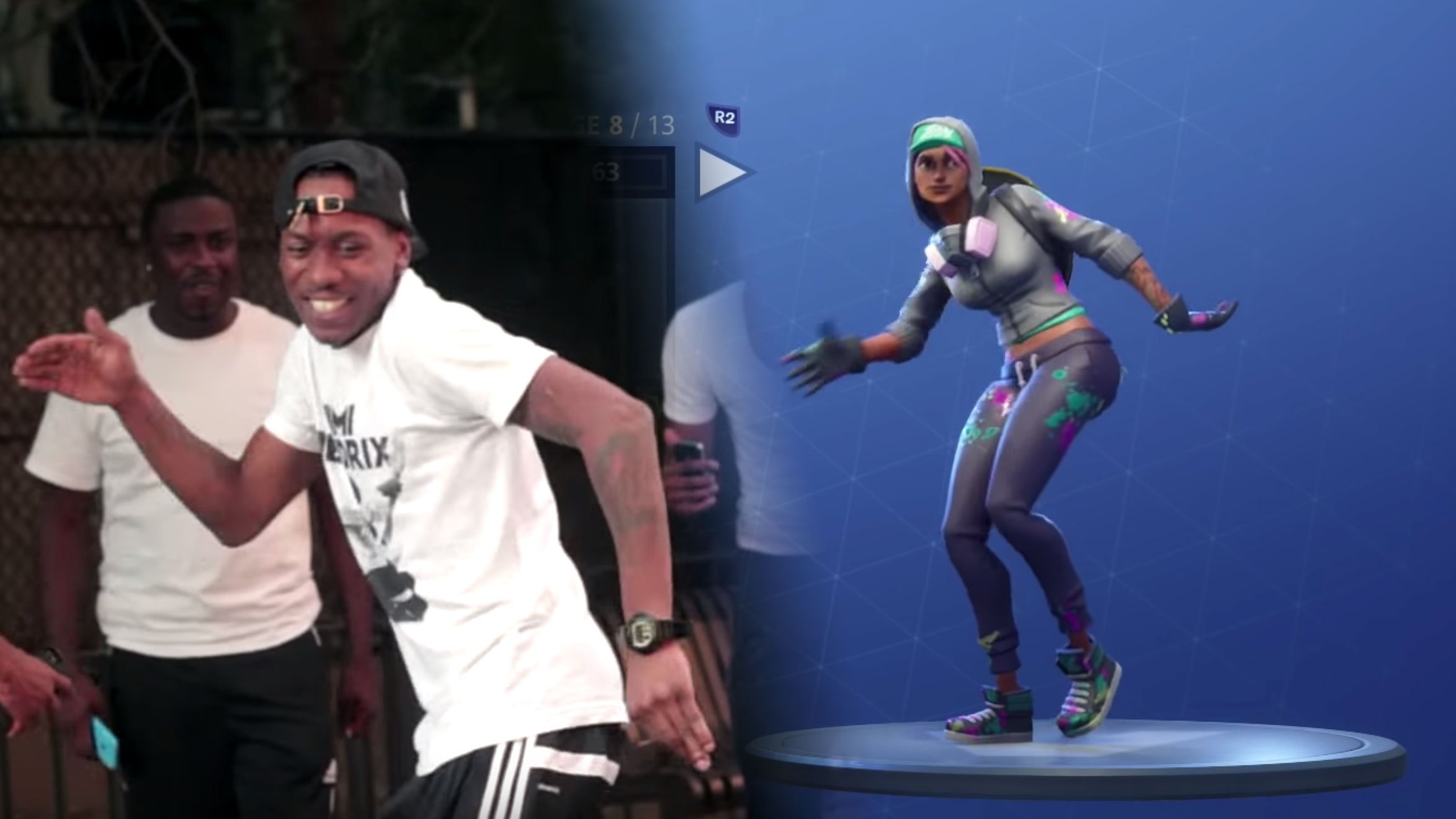 African-American rapper from Brooklyn, New York, United States is one of the Rapper who is well known among the Rapper community in the US. Rapper 2 Milly is arguably the first person to openly bring Epic Games to the green on charges of misusing his assets. The dance movement which is famous for the name "milly rock", is used by Fortnite as an emote dance in the game, the dance is also renamed "Swipe It". Through his interview with (News tabloid website) Milly Rock said that he did not try to demand all the overall aspects of the game, but only emote "Swipe it" which they sold in season 5 without 2 Milly's permission. " They took my craft, and they sold that ".

2. Alfonso Ribiero aka The Carlton Dance 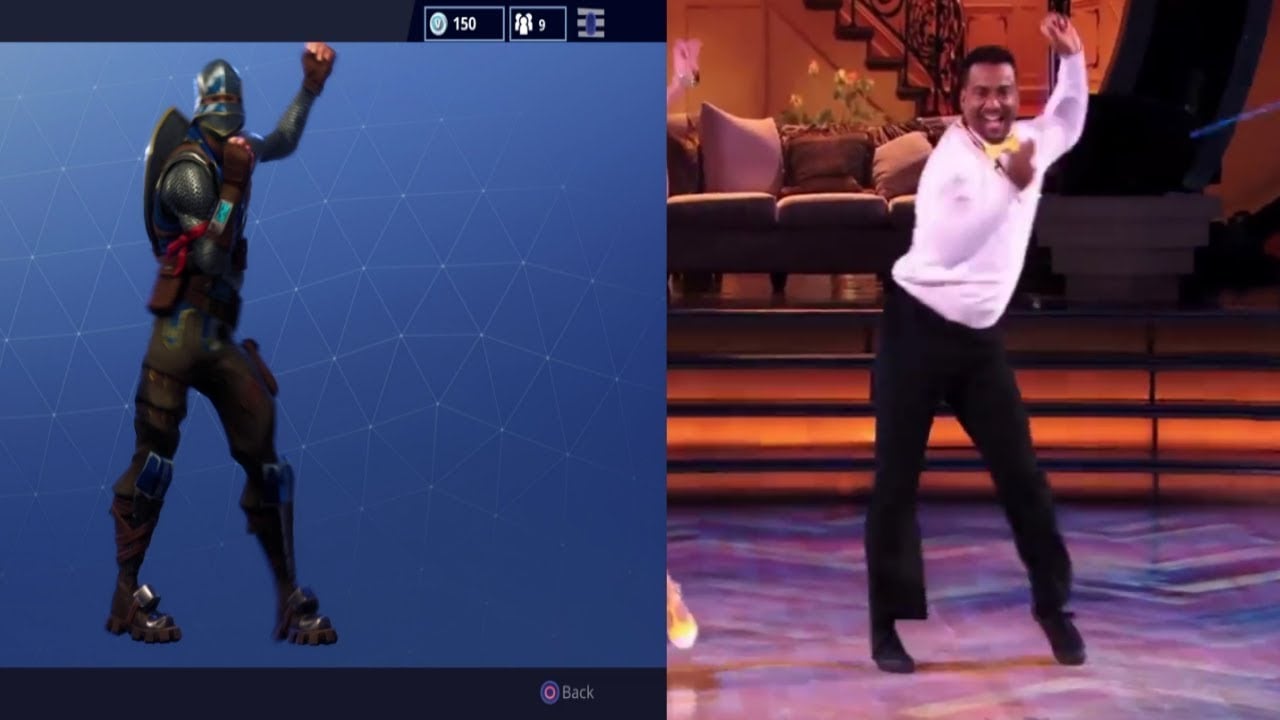 Famous through the Sitcom or Situation Commedy entitled The Fresh Prince of the Bel-Air, the name Alfonso was well known in the 90s. This is because the unique dance called "The Carlton Dance" which he demonstrated in Sitcom made him a pop culture at that time. Like most other cases, Alfonso Ribiero 's dance was sold by Fortnite as an emote dance without Alfonso's permission by changing the name of the dance to " Fresh ". 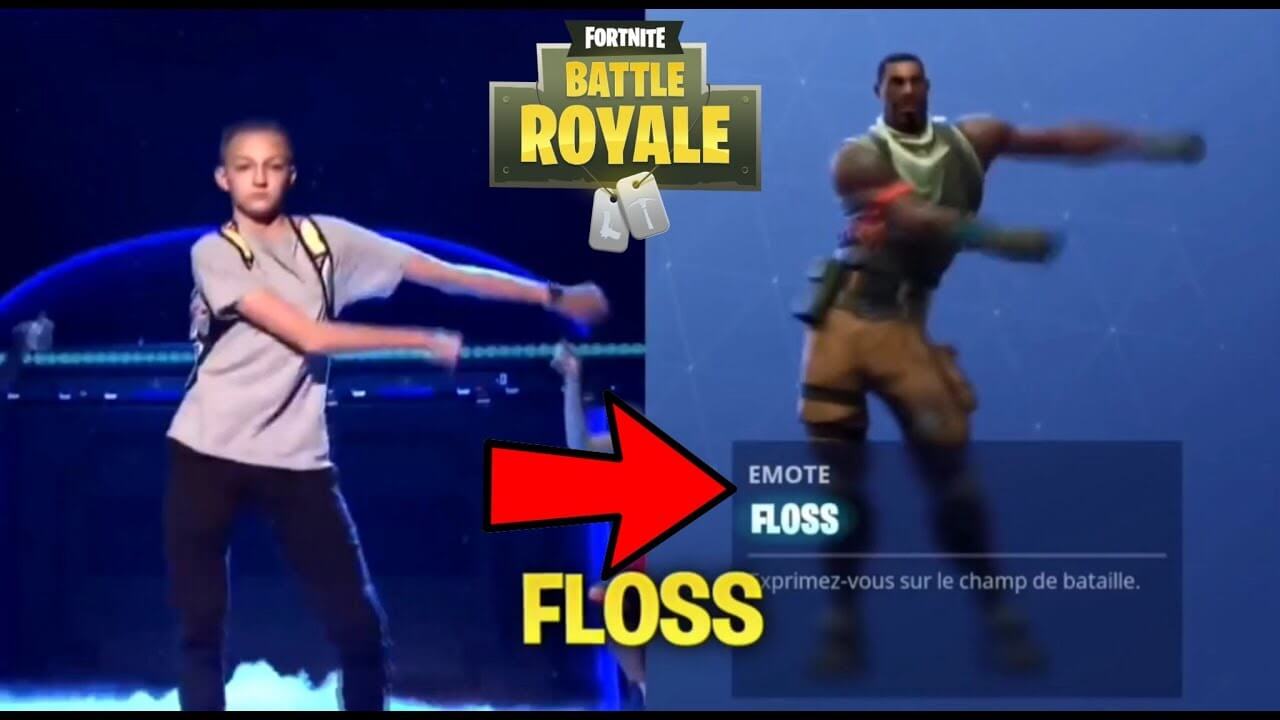 The Floss may be one or two dances that you often see on the Internet. Russel Horning , better known as Backpack Kids, did become a pop culture at that time because of his "The Floss" dance. Different from other cases, Russel Horning does not seem to care much about financial matters or demands that he faces, Russel admits that he only focuses on creating content that can be enjoyed by many people. Royalty problems arise due to the management and also the mother who feels Fortnite is using the child . Therefore the mother and also management decided to file a claim against Epic Games as Fortnite.

4. And some people who have not been involved 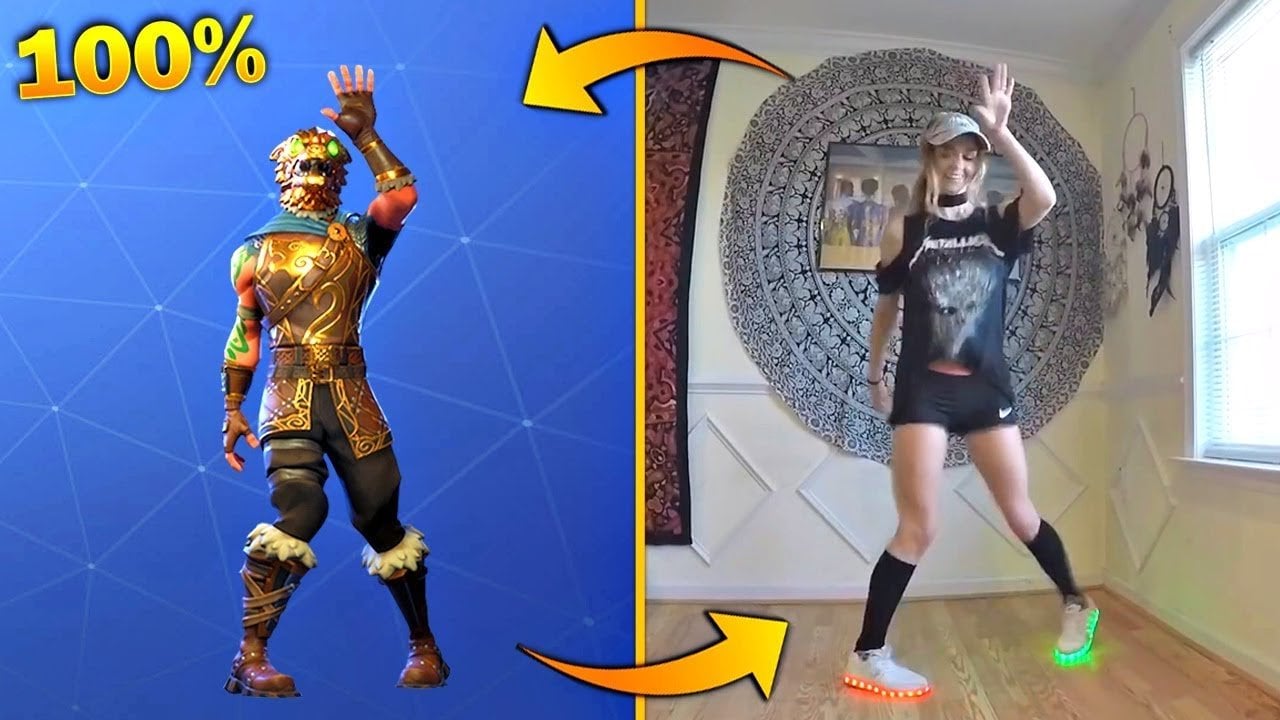 Even though everyone seems to want to bring Fortnite to justice, not a few of them are only indirectly involved.

Starting from Gabby David who inspired Jogja Fortnite entitled Electro Shuffle , now he and Fortnite have ended peacefully because they feel Fortnite has compensated him fairly. There is Donald Faison who is famous for his default character, Fortnite, and seems to be starting to think of contacting his lawyer, even though Donald Faison's dance is not sold or free for anyone.

And finally, Chance the Rapper , one of the famous African-American rapper with his Coloring Book album, is quite involved in this case even though his own work has not been used by Fortnite . His resentment in this case was not only shown to Fortnite / Epic Games, but to all companies that deliberately monetized African-American culture . He felt his sodara had not yet received full recognition and compensation, although many of his works were used for various purposes.

In fact Epic Games as the maker of Fortnite, indeed does not seem to ask written permission or verbally to each creator. They side by side take elements from the work of several people and arbitrarily change the name of the work, without quoting , or giving recognition to the original creator . By controlling 5 dollars per move and also selling packages all emote dances as well as these skins, give hundreds of millions of dollars in profits to Epic Games without the need to think about compensating each of the original creators. Epic Games was able to reap a profit of 300 million dollars in May only from Fortnite .

Although we speak all of the virtual world content, video game content, e-mail, works, etc. All these problems can only be solved by legal channels in the real world. Then is Fortnite wrong in the eyes of the law for doing this? The issue of intellectual property in Fortnite dance is actually quite tricky, it's not as easy as seeing whose original work, or Fortnite is unfair etc. Legally it is very difficult to fight intellectual property based on only one or two dance movements . According to Forbes.com which responds to the law in the United States.

"In intellectual property law, you can copy a dance, but not an individual dance movement. The dance must have a series of original and unique sequences to be protected by copyright. This is because one movement is considered as one beam from the whole building structure of choreographic dances. For example, singers cannot just copy one or two notations but singers can copyright a song, where the song has a unique note sequence. "

In other words it is very difficult for creators to demand compensation from Fortnite or Epic Games for one or two movements used by Fortnite to emote their dance. Fortnite can be legally threatened if he deliberately uses the entire choreography without asking permission. But in fact they only use one part.

So that the legal strength of each applicant is quite practically RUMIT. Does this mean that Fortnite can be free to apply business practices like this continuously? of course not , if they remain indifferent there will definitely be a rejection or at least a decrease in their fans if they ignore these problems. Ethically, this is said to be stealing the work of others, because Fortunately it changed its name, sold it, did not ask for permission, and did not refer back to the original creator. If indeed Fortnite wants to do business ethically and legally in the eyes of the law , they could just form a special choreographer to create a complete dance arrangement not just picking one or two dances from the sweat of this artist.

Rate this article Many Artists Demand Dance Royalty To Fortnite , Can It Be Legal?

Epic games is nice beacuse they have done fortnite

it is good, hope it is original work, yes from me

Thank you for finding the source. I'll have the user banned

well good plagiarism by translating it to english
this has been discused with moderators in forum that translating others people work to another language is a NO in this site
https://gamebrott.com/banyak-artis-menuntut-royalti-jogetan-ke-fortnite-bisa-dimata-hukum