Football Manager 2019 is a simulation, management football/soccer game developed by Sports Interactive and published by SEGA.

To start with, I'll say that I've played every Football Manager game starting with the Football Manager 2008. I am positively surprised by this one, to be honest. A lot of negative reviews is talking about "no new things", which means they think that Football Manager 2019 is the same as the previous ones. As someone who started playing this game with 2008 version - I can say that this game has a lot of new positive stuff added. It's been a while since I last time felt like a Manager, the first time I experienced that was some Boxing Manager game years and years ago, and this game gave me the same feeling I had when I played a similar game(manager) years ago. As a fan of this game series, I give myself rights to say that this one is much better from Football Manager 2018 and every FM release in the last 4 years, or more. Like every game, this game won't last forever which means you'll get bored after some time, but the fun you'll have until that moment is going to make it up for you.

Football Manager 2019 comes with a lot of things you can do, and each one of them is going to be interesting and enjoyable, they will give you hours and hours of fun. It comes with additions to tactics which will make this game a lot easier on the beginning, a lot easier to start with. Besides tactics additions, there are also some training changes which will give you a lot more info about player development, and that's going to be very interesting and enjoyable. If you thought that "all year same training" type of training from the last release(FM 2018) was stupid, you were right as I personally had the same opinion about it. This game gives you a possibility to adjust training at any point of the year, or let's say season, The game is not requiring space-shuttle PC to run, it goes well on medium PC and it doesn't crash - it's stable. All these additions and stuff, and someone still dares to say that "Football Manager 2019 is nothing new, it's the same as previous releases". HA-HA. 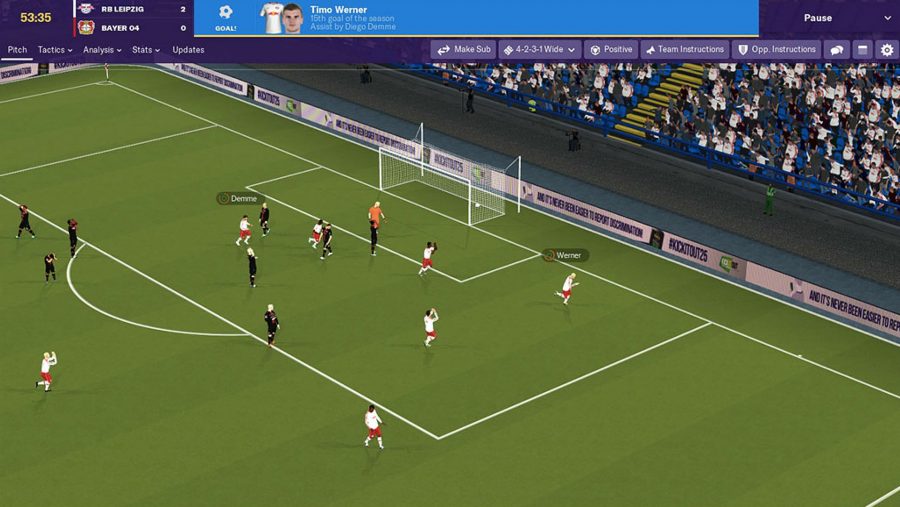 We have come to the part when we are supposed to rate this game, so let's do it. First of all, as someone who plays this game for years and years, I'll repeat that I'm positively surprised by this one. It comes with a lot of new features, with a lot of additions and fixes to the old ones. It's stable and enjoyable. It is a little bit too expensive, but if you played previous Football Manager games, you already know that it's not much. 54.99€ is an amount you don't wanna spend if you're not management simulation game fan, so before you decide to buy this game - try some of the old releases, or watch some videos about it. As I'm positively surprised by this release, It's obvious I'm recommending it to you. My rating is 9/10, as there are a lot of ideas that are not completely implemented into this game, so when they give us something fresh - very fresh, It won't be 9, it'll become a perfect 10. 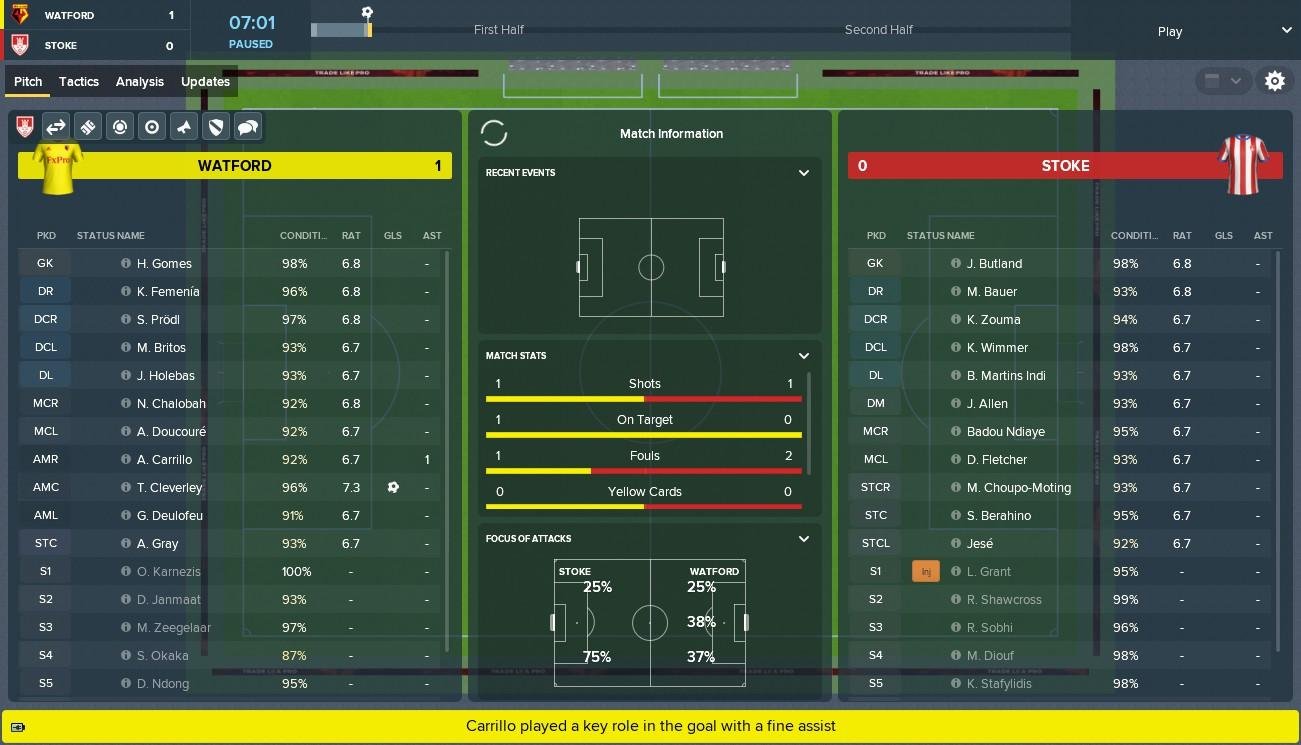 After these 30 reviews I've written, I'm running out of ideas - what to review, what to talk about? If you're willing to help me, please comment your suggestion on this article :) Cheers!