This is the only AAA Title Sport game that has the best physics and hard competitors in the game, I have to say this is quite challenging to play and expertise. So, is this game a boon or ban to the cricket video gaming? The answer is yes and no, yeah, read along to find out more about the game...

So, now coming to the gameplay of this game, This game is a sport, simulation game which involves either skill to master it or patience to simulate it, I'd recommend the first one only as that's the point of the game actually xD 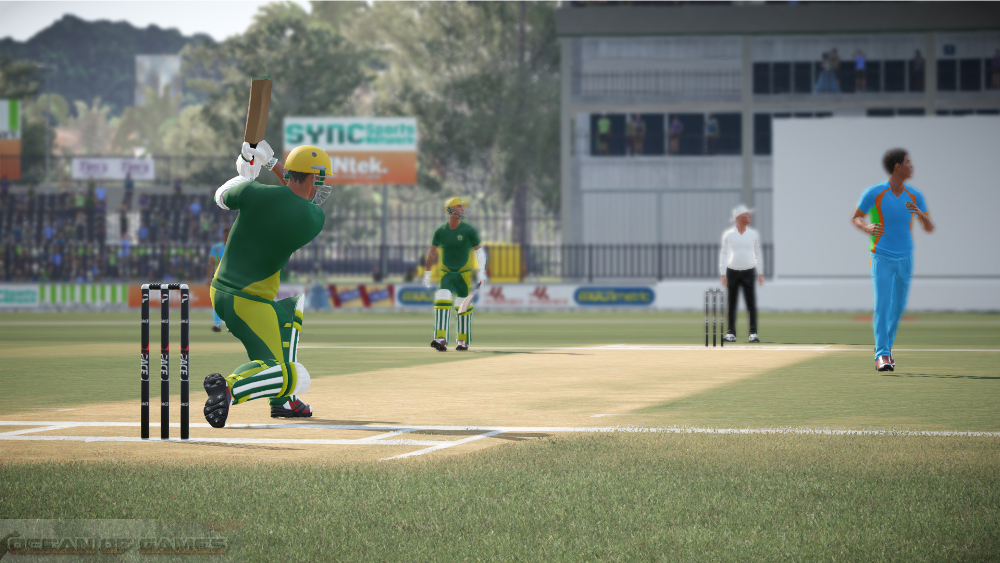 About the Game's Developers and stuff:

> While you maybe wondering that the game isn't so popular as the other AAA titles, as the cricket game itself is not as popular in many countries but there are some countries where

Cricket is a way of LIFE, even by watching 11 men play brings satisfaction to many people in some countries :P

So, if a cricket video game is not up to its name, it will just join the big list of video games that release every year and make a big pile of random games that no one wants to play or pay, but this game is pretty good and lives to its name. 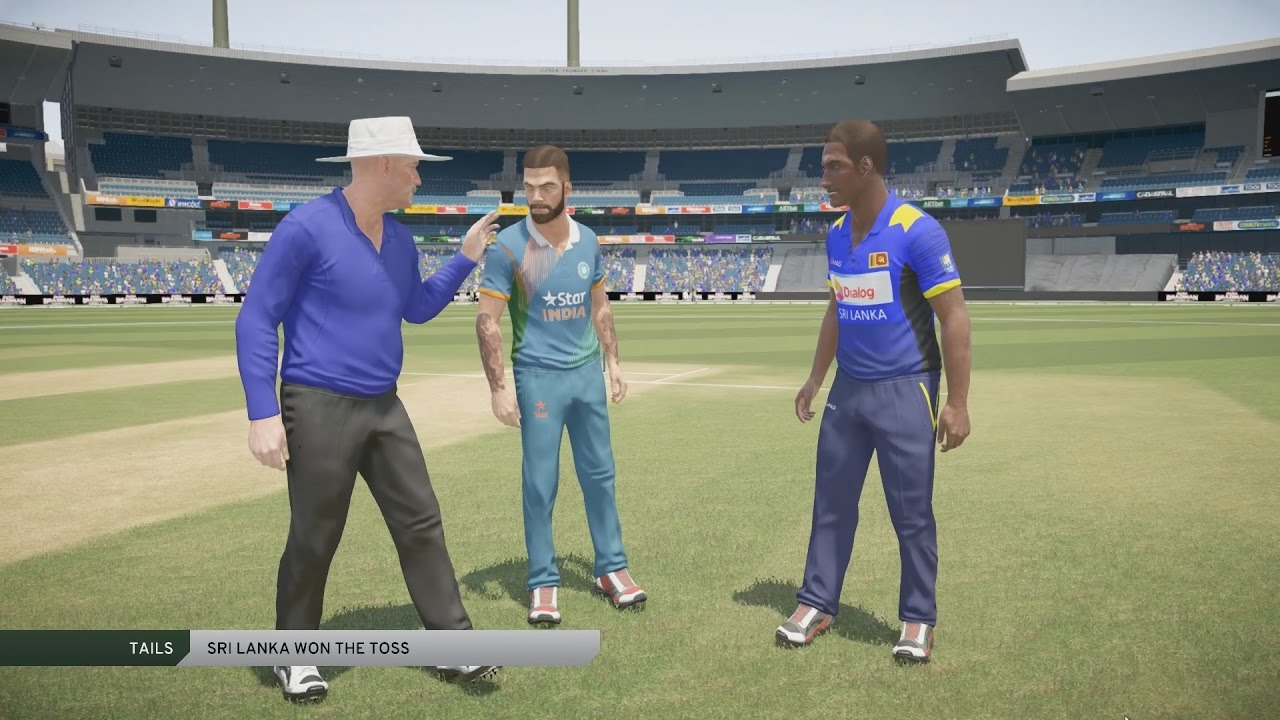 This game is huge in character customisations and the level of detail is just awesome, well considering the cricket games only though, as this is the best cricket game by far that has huge craze and detail. 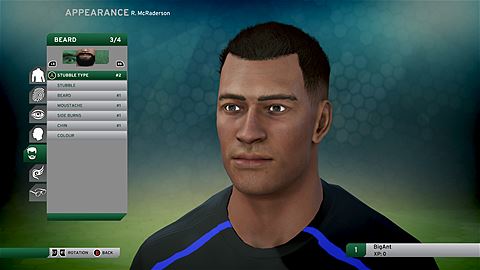 Here are some gameplay screen snaps of the game itself... 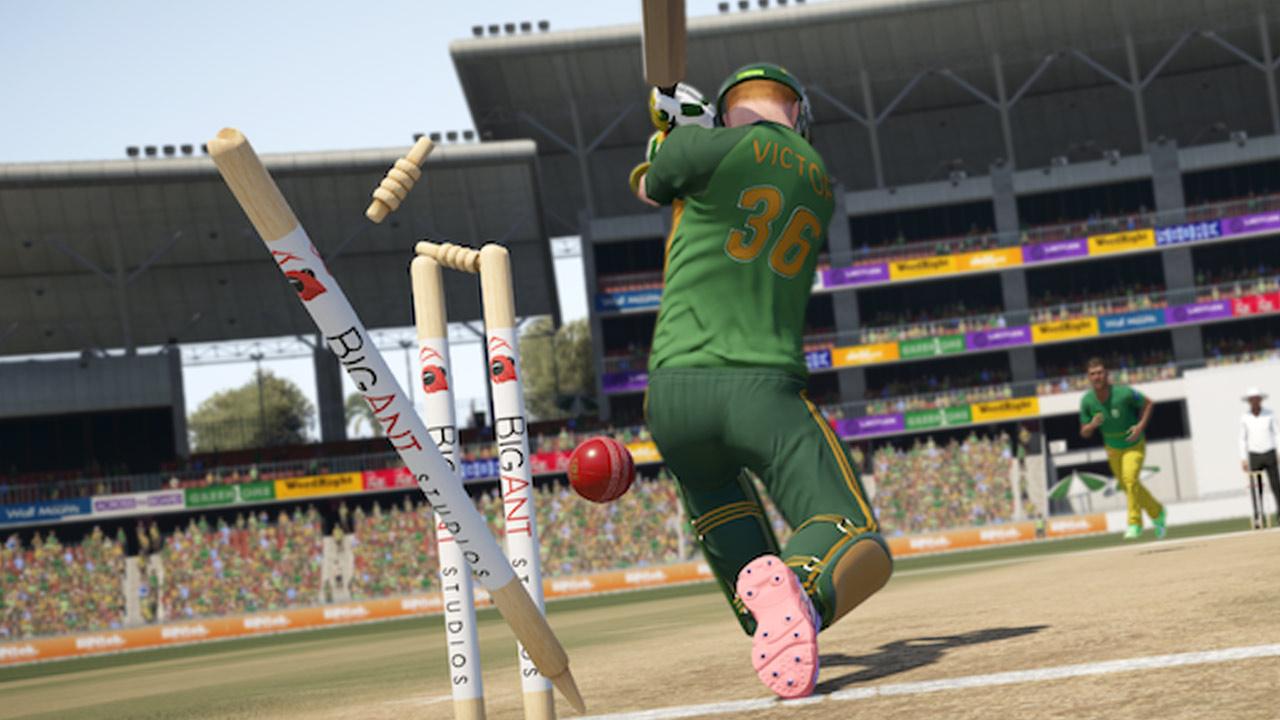 Here's something more interesting stuff, catching near a boundary that too is just by chance though, luck! 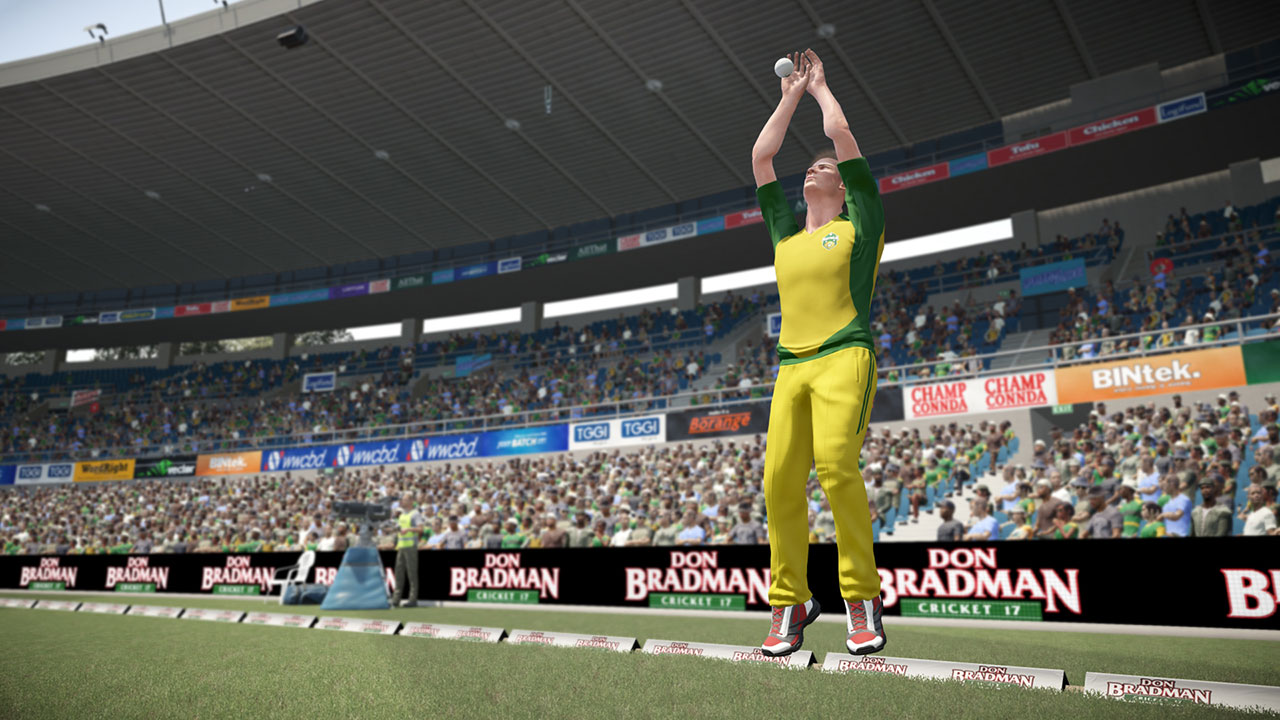 So, the Verdict, or the Conclusion is that this is the best and by far the most beast AAA Cricket game until EA makes a new one of course. And one more thing, this game is protected by some kinda software like Denuvo, (if you don't know what Denuvo means, well I its some kinda anti piracy thingy in the game) which makes the game authentic and playable only by purchasing form retailers and from steam.... And if you find any pirated version of the game, the game either crashes or if you manage to get the game running, you can't play more than 1 ball, as after that the game gets a rain warning and your match will be abandoned :( which makes the game anti pirated for quite a long time since its release....

Some ratings and reviews for the game from renowned guys on the internet:

And finally, this game has downloadable community created characters from various guys on the internet, you can just download them and enjoy the hassle free pain to create a character of your choice while you can download the one you like the most... If you like to create stuff and customize the character, then you can do that by doing so which involves more time....