The best Cricket Video game after the legendary EA sports Cricket 07 went viral, which has nothing to do with this game but even then that was the best cricket game that has both controller support and keyboard support, well both included in one machine one match....

Coming to this game Don Bradman Cricket 14 as it suggests its released in the year 2014 for xbox, xbox one, PlayStation3 consoles along with PC on April 3rd of 2014. It had a huge impact in the game so that it became so popular that the game was included in the Steam store itself.

I'll be going through the overview of the game and the only cricket game that looks realistic but has very less real names of the cricet players from other countries....

I have to mention that this game requires the use of a GAMEPAD for sure, or else you can't play the game in PC with a keyboard

Don Bradman Cricket 14 is developed by

, and is published by

, as you can see their logos on the screenshots and everywhere in the game it self. It comes under sports game, and the be honest one of the best sports game in the world, yes after FIFA and NFL of course.

Now, coming over to some information about the game from Steam Store:

Here, to give you an idea about how the game looks like... 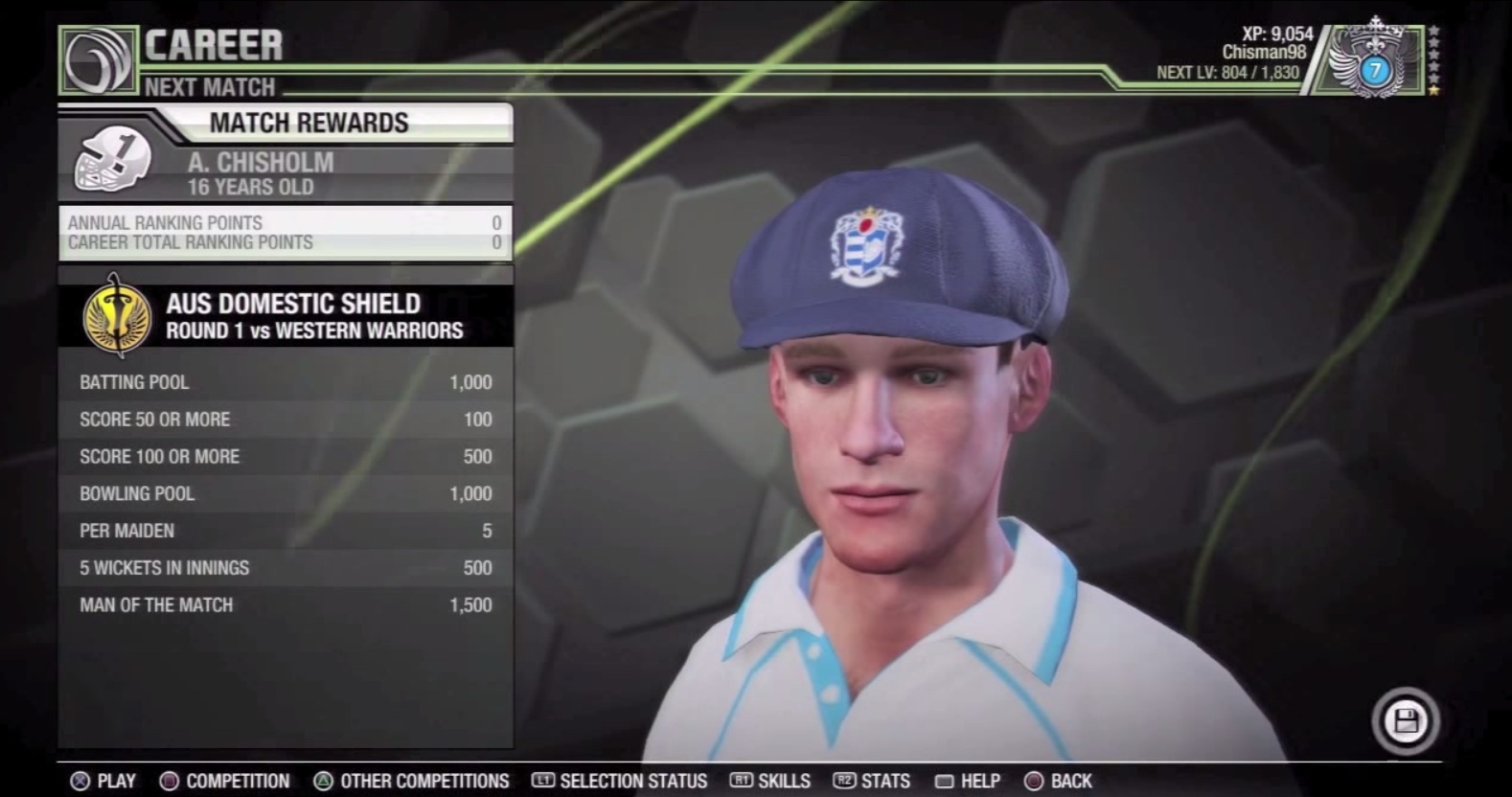 Well, that was the menu of the game, which looks cool with new interface and all that. And that guy himself is the legendary player Don Bradman, an Australian Cricket player well known as

, this game is named after him for his outstanding performance in the real world cricket.

The xp earned in the game is actually nice and easy every time you hit a boundary, and that can be used for some customizations and other stuff. Sometimes the gameplay goes so hard that you won't be able to hit any shot, in that case you just need and require some confidence or need some practise in the training nets, which is a great feature of the game.

Here's how the game shows the replays and other stuff in replay.... 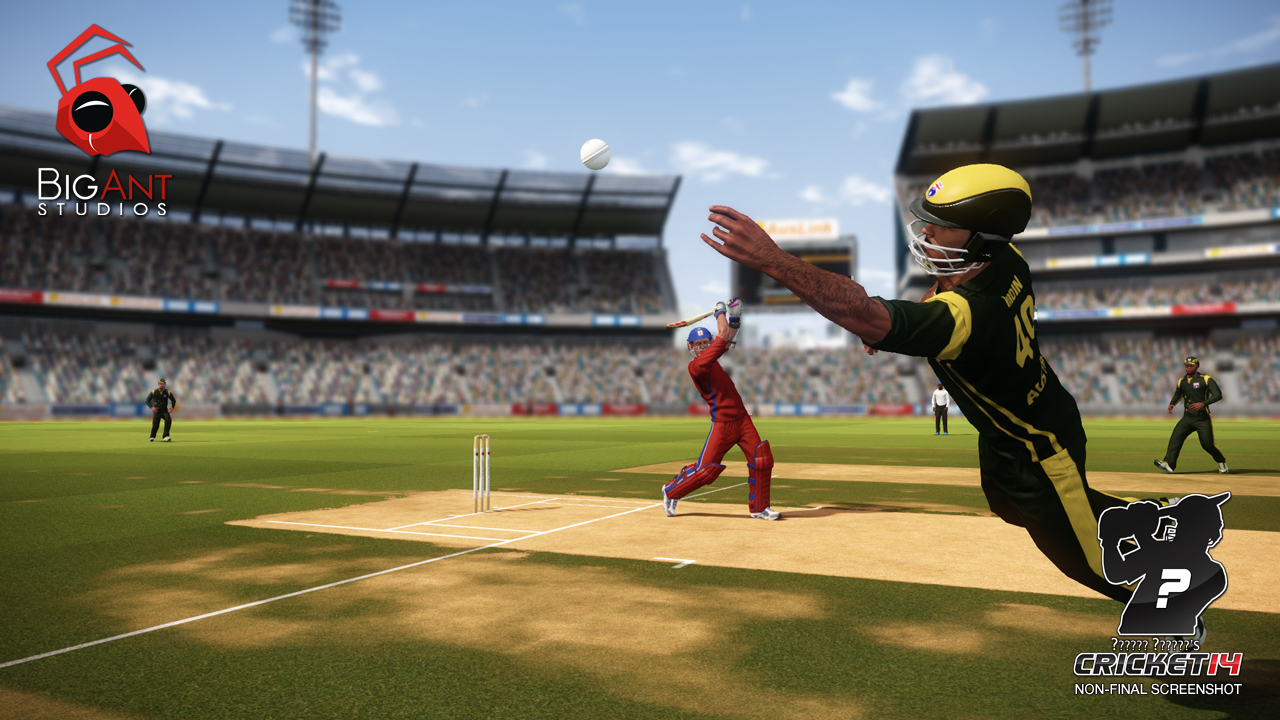 Everything in the game looks nice and realistic that you feel like you're watching a live cricket match until you realize that you're actually playing a video game, well to some extent of course.... 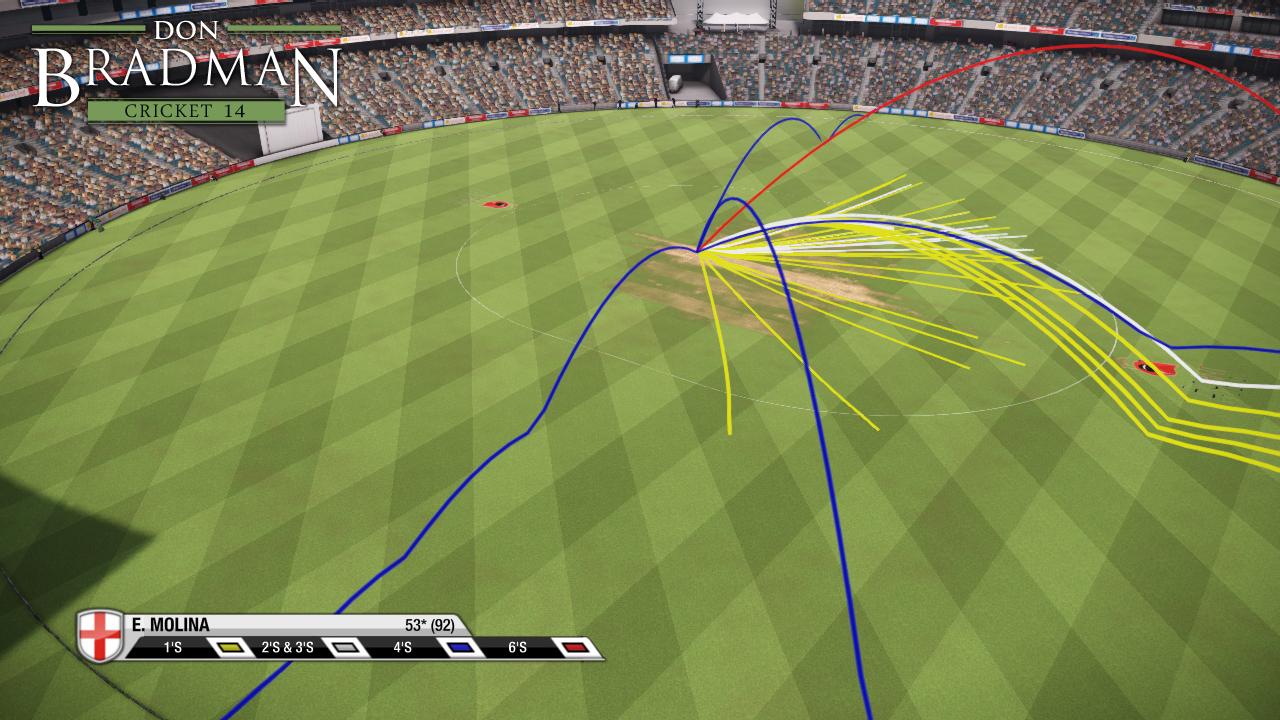 You just have to get used to the controls and you're good to go, you can always see the controls menu and practise in the trianing nets... Somehow bowling in this game is quite hard, or I can say that it requires some skill and patience for sure..... 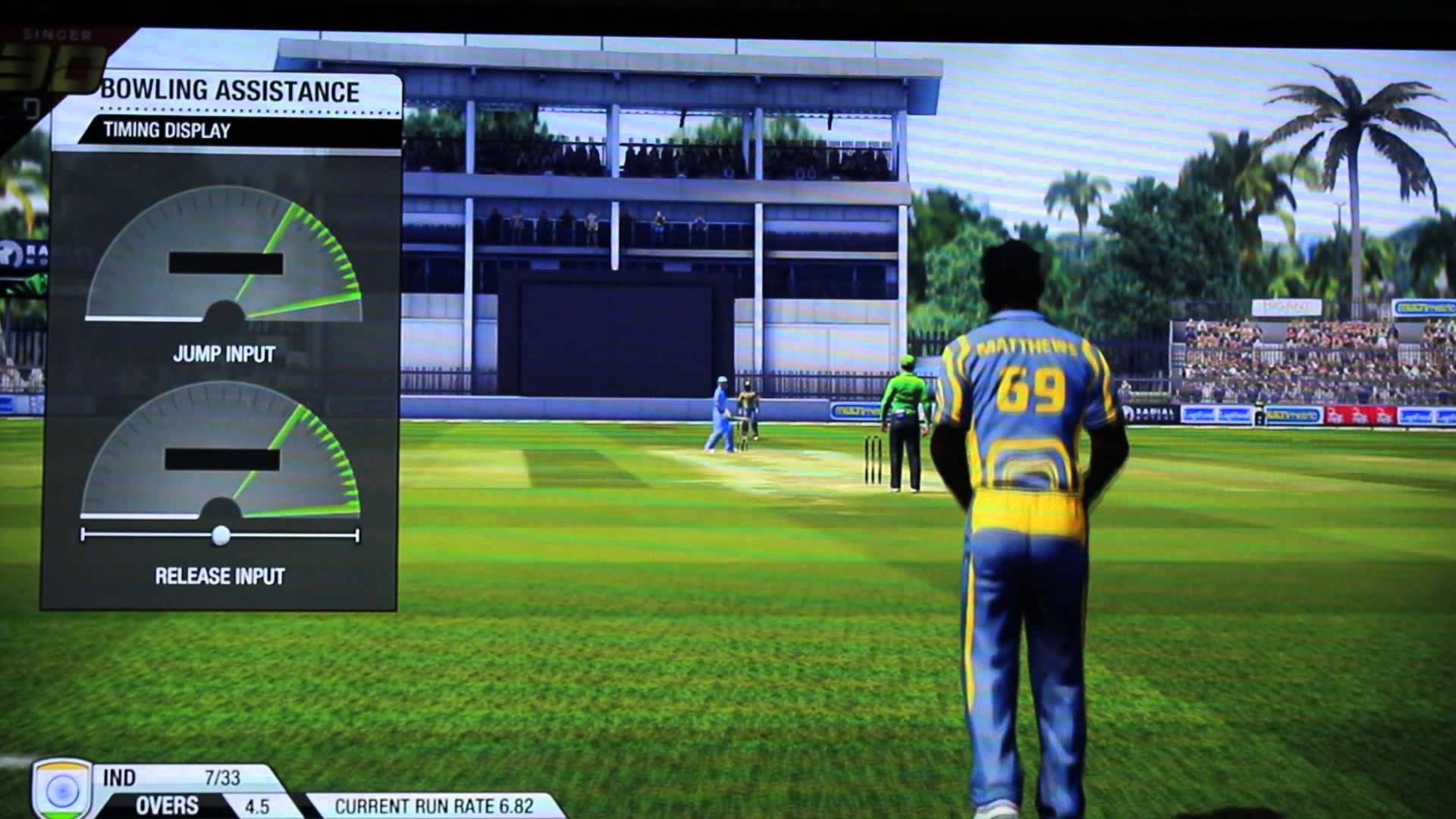 And while bowling, you can see that the timing matters a lot, 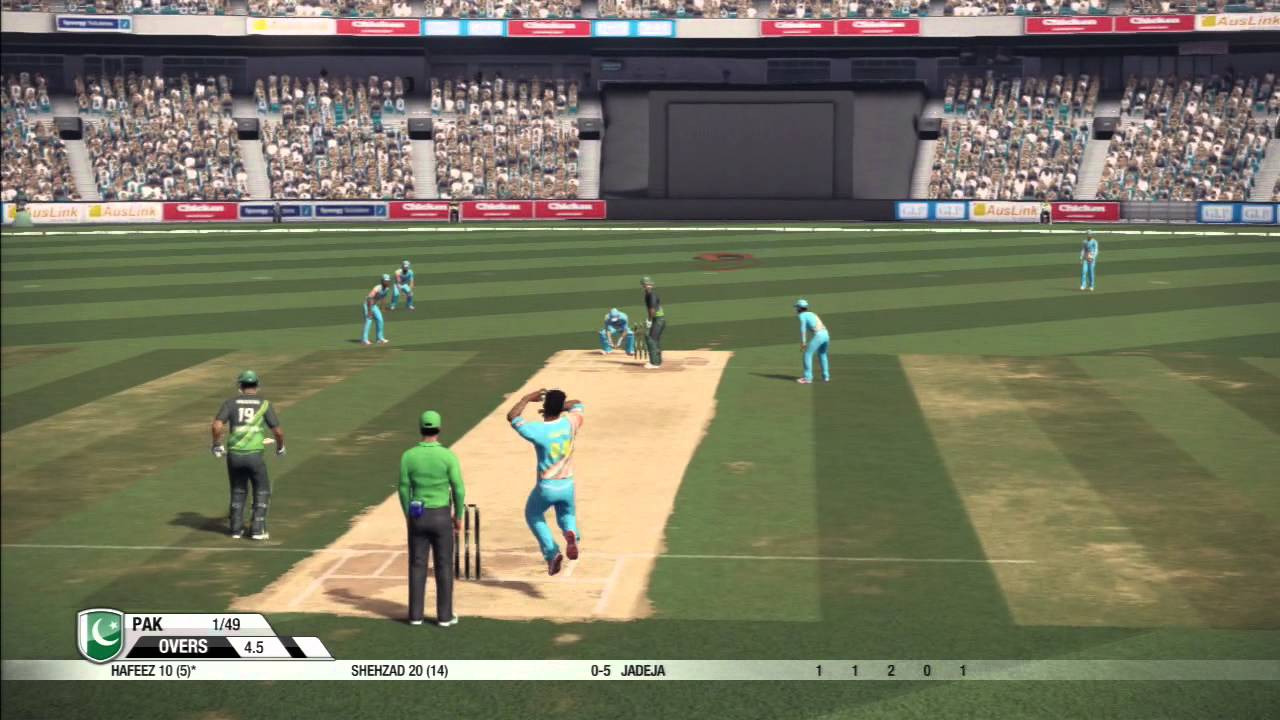 The toss time in the match is nice and random as well, you can always skip the game or simulate the game until your turn kicks in, or until you want to do something in particular like only batting or skip all the lazy stuff in the game..... 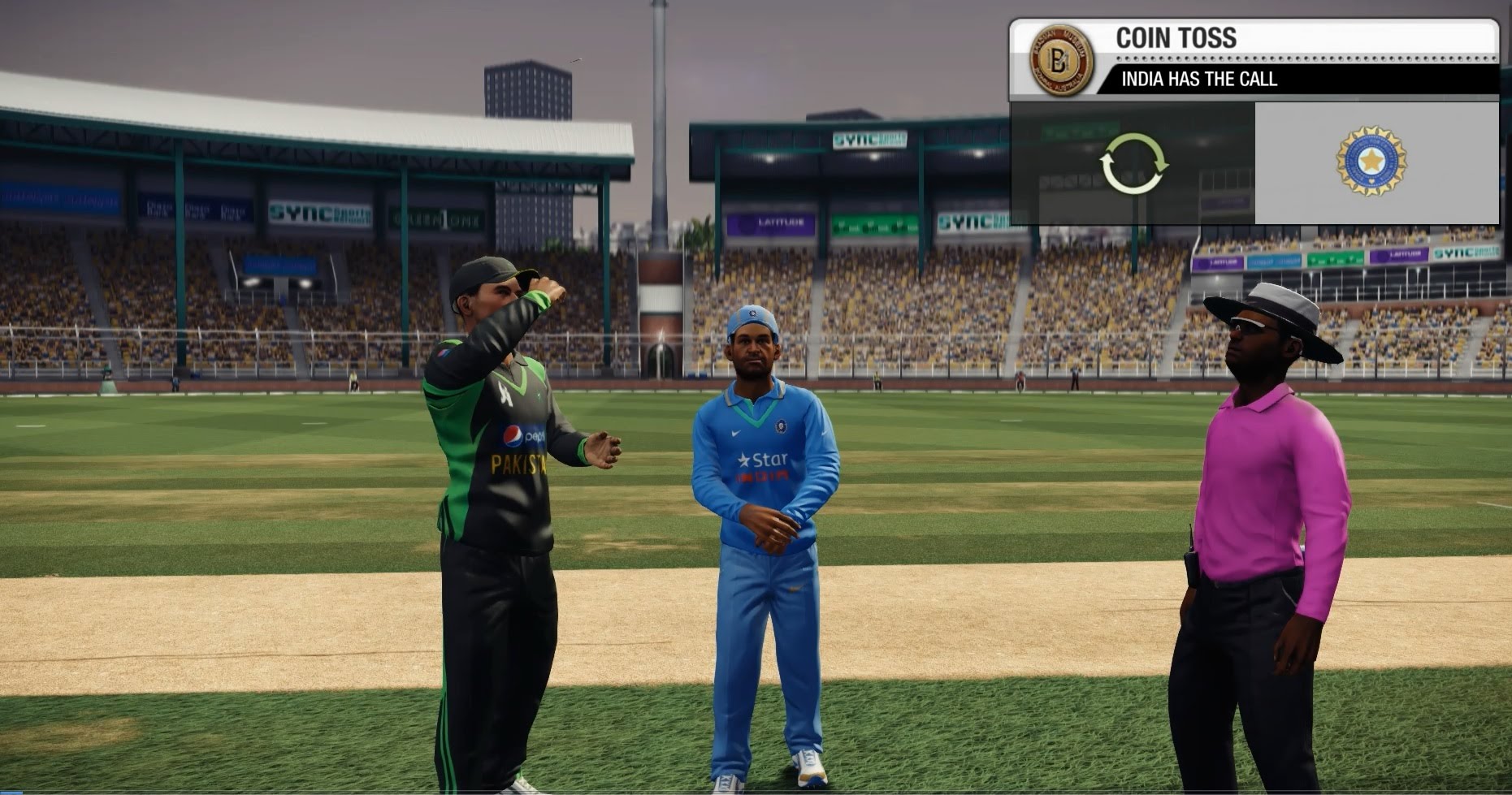 With this I'll conclude that this is still one of the best cricket games in the PC Gaming industry after EA Cricket 07, we'll all be waiting for EA to make a new one after that Cricket 07.... I am looking forward to the Don Bradman Cricket 17 which is a revamped version of this game itself with anit-cheat and anti-crack built in that game it self, if you try cheating or try cracking the game, the match stops after the first ball of the match, which will trigger rain in the match resulting in the abandonning of the match....

This is Nice article!

Yep, this is the best game so far considering the graphics....

For some reason, this feels off. I don't something just feels off about this.