Rate this article "Diablo 3 - RISE OF THE NECROMANCER - Review"

Diablo 3 - RISE OF THE NECROMANCER - Review

Blizzard has recently released Rise of the Necromancer, a paid DLC package for Diablo 3, which is a breakthrough in a game that has insisted on "offering" immense content to its players without asking anything in return. The game continues with a surprising fan base, among which are hundreds of faithful, to realize this, just connect to the servers and see the Paragon of some of the souls that walk around.

It is true that this is not the desired expansion that has been suggested in recent months, but this is even good news, which increases the likelihood that rumors related to a Diablo IV are correct. But let us pray, as we call upon creatures of the dead ...
As the name implies, Rise of the Necromancer brings one of the most desired classes by players, the Priest of Rathma, along with a series of easily ignored cosmetic items and an authentic savior toast in the form of two additional slots for the chest. The latter is only included in the PC / Mac version, but I imagine for many dedicated players, it would justify the investment by itself. 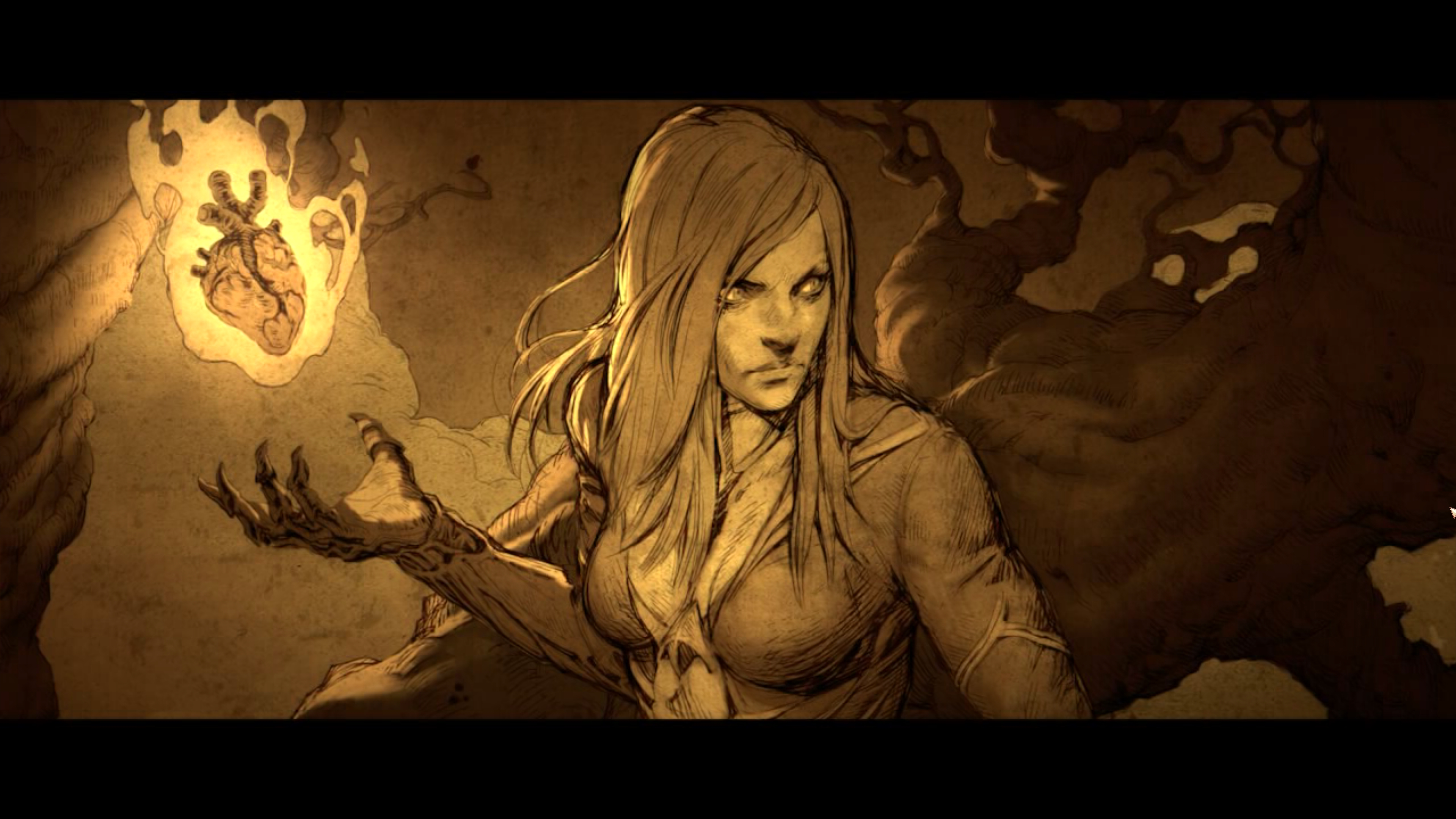 It's true that all class-related lore would allow you to develop an expansion around you, but on content issues, what players will find again beyond class and convenience are the Challenge Rifts the new zones introduced in Patch 2.6. 0, for free. Blizzard could easily include Patch's new features in the Necromancer DLC package, adding value to it, but chose that everyone could use the content, leaving the DLC only to those who really wanted to try out the new class.

The two - Patch and DLC - are still inseparable, just lose a few seconds on the bounties by The Moors or The Temple of the Firstborn to realize that the aesthetic style clearly accompanies the theme of the Necromancer.
So who is the DLC recommended for, and who will do well without it? If you've never played Diablo 3, or just enjoyed it for some time individually, the DLC does not make great sense, there is a lot of content to discover in the original game. This is all the more true in the case of console versions, although here, an 'Eternal Collection' has been made available, bringing it all in one package.
If on the other hand, are among the thousands of people who have lost a good deal of their lives playing Diablo 3 in recent years, experimenting with all classes, the Necromancer is an interesting option to get back to the flow of creature destruction and release of virtual data, especially if they are on B.Net servers, which have seen the activity explode in recent days.

Finally, if you are one of the dedicated in the game, those with more than 700 of Paragon, would say that the content is mandatory for you, the class is very well designed, offering multiple different game options for both single and multi target. It is also, and especially, very amusing, we can accompany us with skeletons, magicians and golems capable of giving an absurd amount of damage, we can spread plagues, invoke a tsunami of dead from the ground and even make the corpses around us explode in a cloud of blood, a skill that is pleasurable from the first moment.
The power of the Necromancer is to give and take life, and as such, uses essence as a resource, the essence that guarantees life to organic beings. This results in a system that is not dependent on a stopwatch, but rather on Necro's own actions, whose primary abilities include ways to feed on the essence of opponents, then use it to unleash powers and / or revive creatures to fight on your favor. Difficult to predict how to compare with the other classes in terms of power, this is always what matters most to top players, the beta ended up receiving an update very close to the end, razing with a build that allowed to make Necromancer immune during practically 100% of the time, and so at this stage, players experiment with various sets and combinations to prepare for the start of the next season. Yes, unfortunately the DLC has arrived but has not yet started a new season.
VERDICT

The Necromancer brought its own aesthetic style, which combines with the latest additions of content, new items and equipment, but mainly, multiple ways to play Diablo 3, some of them totally new. For now we are in the trials phase, but the class promises to play deep in the meta-game, having the potential to meddle in the synergies of the best groups. The next season will surely be a true "feast of the living dead."

The Rise of the Necromancer brings the class that Diablo 3 players have always wanted, in preparation for the next season.

Rate this article Diablo 3 - RISE OF THE NECROMANCER - Review

it lit thank you for the article

I feel so bad about this game, looking forward for the diablo iv

fun game, i love it

Not bad, not bad...
I somehow liked D3, although I had to make myself adapting to its social side :) Diablo 1 and 2 were quite fitting games for me due to their offline options. And yes, I play as Necromancer in D3 :) It's not so popular as for the game stats, however it's quite interesting for me.

Thank you for the article! I was really surprised when see no comments here. Going to read more of you here :)