This year was the hundred years since the First World War ended. Except that in many countries that anniversary is traditionally marked by red tulips, we got a suitable name and theme for 11-11 Memories Retold. When we are already accustomed to the fact that war games are at the same time an action spectacle, it is interesting to see the title that moves far from that span. Although 11-11 Memories Retold takes us to a number of Western European battlefields such as the Somme Coast or the flourish Flanders, the principle is still a pacifist story that talks about the senselessness of the war and caused by human tragedy.

The events from the very end of the war here are followed in the perspective of the two soldiers. At the beginning of each chapter, you choose which image you want to start - a Austrian or Canadian who wants to win his beloved by going to war. This choice, however, does not mean much to you to choose who you would prefer to see the first one. Once the game starts you will always jump from one stake to another. 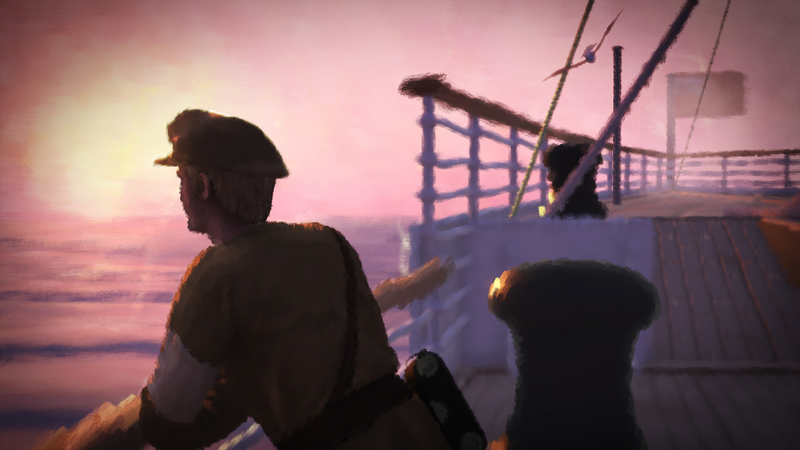 The stories of two soldiers begin at the opposite sides of the world, but every step they are closer to one another to find themselves at one point in the same battlefield. While some games from that moment could make a tragic finale, 11-11: Memories Retold, fortunately, avoids this scenario. In fact, meeting the two characters is just starting to play the "real" story of this game - one that goes beyond the cultural and national boundaries.

YOU CAN NOT SHOOT?!

Some of you may now wonder what this means for just playing the title. What is a war game that does not shoot and what then I can do here? This is a good question so here's what can you do. Let's say, you can play cards in trenches , photograph, pull a charcoal car, send letters home and read letters from home. You can repair your radio, switch to a pack of cigar on an improvised watchmaker, work with pet pigeons, or feed a cat. Then, at one point, the general shakes his hand and moves through the cannon fire, the gunshot of the machine gun. 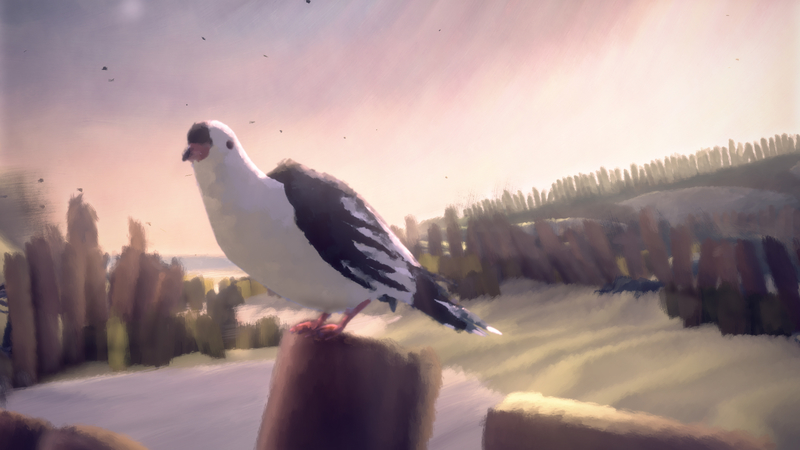 The gameplay of Memories Retold  is nothing something specially revolutionary, nor is it always particularly fun. However, the tempo of the game is lively enough for quieter parts of the research to become tedious, which also contributes to the frequent change of characters. Though the game is not essentially an action type, there are a lot of shorter shorter sequences in which you need to either survive an assault or wander around enemy units or something similar. These sequences are there to make you a little bit confused and come as a welcome alarm, but since they are not mechanically elaborated they sometimes have little to do with. Here and there they will play to ask you to make a decision, but that's more in Telltale's style - without any specific long-term consequences.

WHY THIS GAME IS SPECIAL?

Let's turn things that are 11-11: Memories of Retold actually special, let's say his visual presentation. If you look at promotional materials, you could see that this title looks like oil on the canvas. The objects displayed are not solid, everything is somewhat obscured as if it would collapse, all of the characters to the landscape. Almost as if they were watching the moving images of Turner or some of the Impressionist. This style fits well in the subject, both war and memories. Especially for a good look in exteriors - the snow-covered Toronto streets, the Somme trenches, the flag-like tulips, the Parisian battles look extremely enjoyable and effective.

It's not a visual display, in spite of innovation, without its flies. Dynamic scenes are much harder to track than static ones, and how often a large number of events happen on the screen at one time can also lead to physiological problems in playing or nausea or headaches. Likewise, while landscapes are inspired by painting techniques, the animations are still noticeably computerized (readable pleasures) and as such they quite distort the persuasiveness of the illusion. However, there are quite tiny remarks about the truly effective performance of numerous scenes achieved by using "oil painting technology". 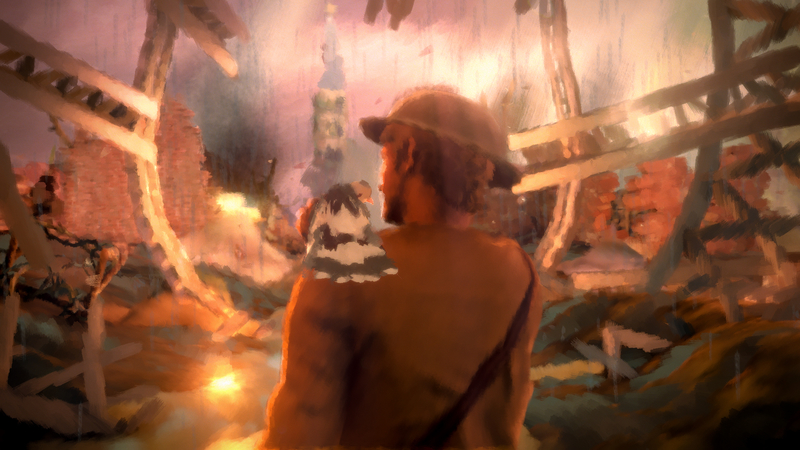 It seems to me that the presented content in a very short time disrupts the game. Characters are nice and the places we visit are incredible. But their background stories are not enough interesting as separate stories, nor is the whole story clearly and firmly linked to one whole. Do not expect that you will become more intelligent in the world afterwards or you will be able to refer to it in World War I discourse. However, from the beginning to the end, this story is filled with picturesque and emotionally strong moments depicting the horrors of war.

All in all, it's fine and it's gone and so I can easily recommend this game if you're interested in something, call it a humane side of the war. There are not many such games on the market, and even less so good about the World War I. Damage is the only thing that 11-11: Memories Retold has thrown deeper beneath the surface. This is how we get a very good title with a worthy point that still lacks the finishing touch to make it really good.

Do not recommend the mediocre

Very well made. Very interesting. Just in general. A great article. Nothing to complain about.