Rate this article "Ary & The Secret of Seasons - A Good Game?"

Ary & The Secret of Seasons - A Good Game?

Have you ever wondered how you would feel if you could control the season of your surrounding? It would be great, right? Well, it is possible in the game, Ary and The Secret of Seasons, where you will be the guardian of the seasons and be able to control it. So, are you ready to unfold the secrets of the seasons?

Ary and The Secret of Seasons is a role-playing adventure game. The game is not yet released. But soon, it will be released in September this year. The game will be available for PlayStation 4, Nintendo Switch, Xbox One, and Microsoft Windows. Fishing Cactus and eXiin are developing this game, and Modus Games will publish this game. The price of this game is still not announced, but you can pre-order it from Amazon for around 40$.

The story is all about a place called Valdi. A long time ago, Valdi was under the power of an Evil Magician. All the inhabitants of Valdi had to live in fear until the Legendary Warrior sealed the magician in a vault. In the present time, the region of Valdi has four parts according to the seasons. The Guardians of Seasons has been guarding these regions for ages. Gwenn, Dagdann, Brynn, and Luchtann are the current guardians of Valdi. The guardians pass their knowledge to their son and prepare them to become the next guardian. Gwenn is the Guardian of Winter, but unfortunately, his son passed away and failed to take his father's role. After that, the daughter of Gwenn, Aryelle, stepped forward to take her father's position and become the first girl to join the Guardian of The Seasons. Her adventure as the Guardian of Winter is full of mysteries and riddles. 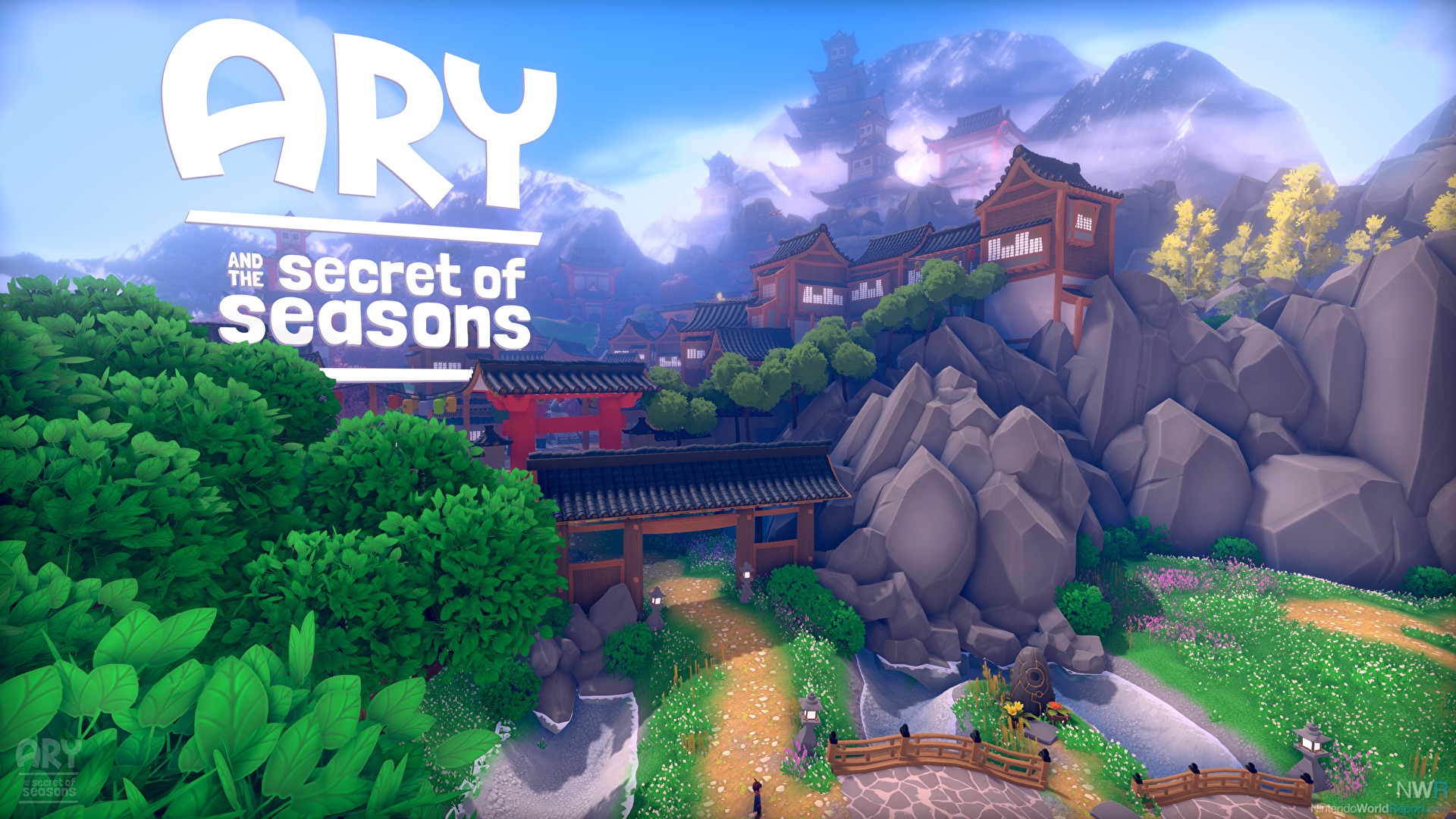 Ary and the Secret of Seasons is a role-playing, indie game. You have already understood the game is all about the adventure of Ary in the world of Valdi. In this adventure, Ary will face various characters, obstacles, and enemies. She will also learn to control the seasons according to her will, and use it as a weapon to defeat the evildoers. She will have to solve complex puzzles to move forward in her adventure. The developers have released some gameplay videos of the game. The gameplay is very smooth. The puzzlements in the gameplay seemed complex, but had fun to solve them. Besides, every character made by the developers are perfectly suitable for their roles, which is impressive. The graphics of the game stole my heart. The effects of the magics are mindblowing. Besides, the surroundings and objects of the game are very much detailed. The sound effects of the game are average and could be better. The game is praiseworthy overall. 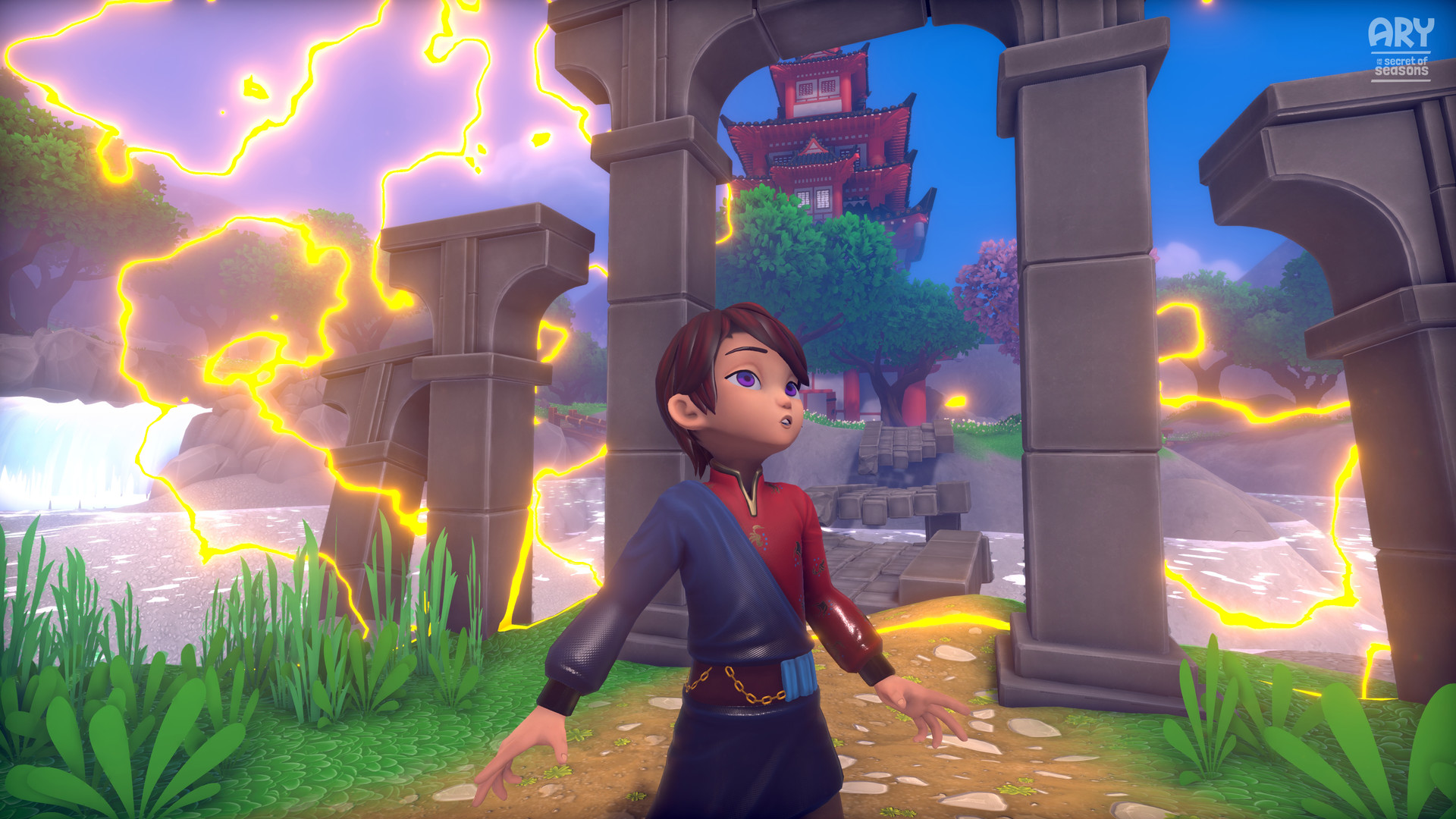 I would say that the developers have done a brilliant job. The game has a good storyline and graphics. What else do you need? If you ask me if I am going to buy it or not. I would say, Yes and I am also going to recommend others to buy this game and give it a try. I hope this game doesn't disappoint us and live up to our expectations. 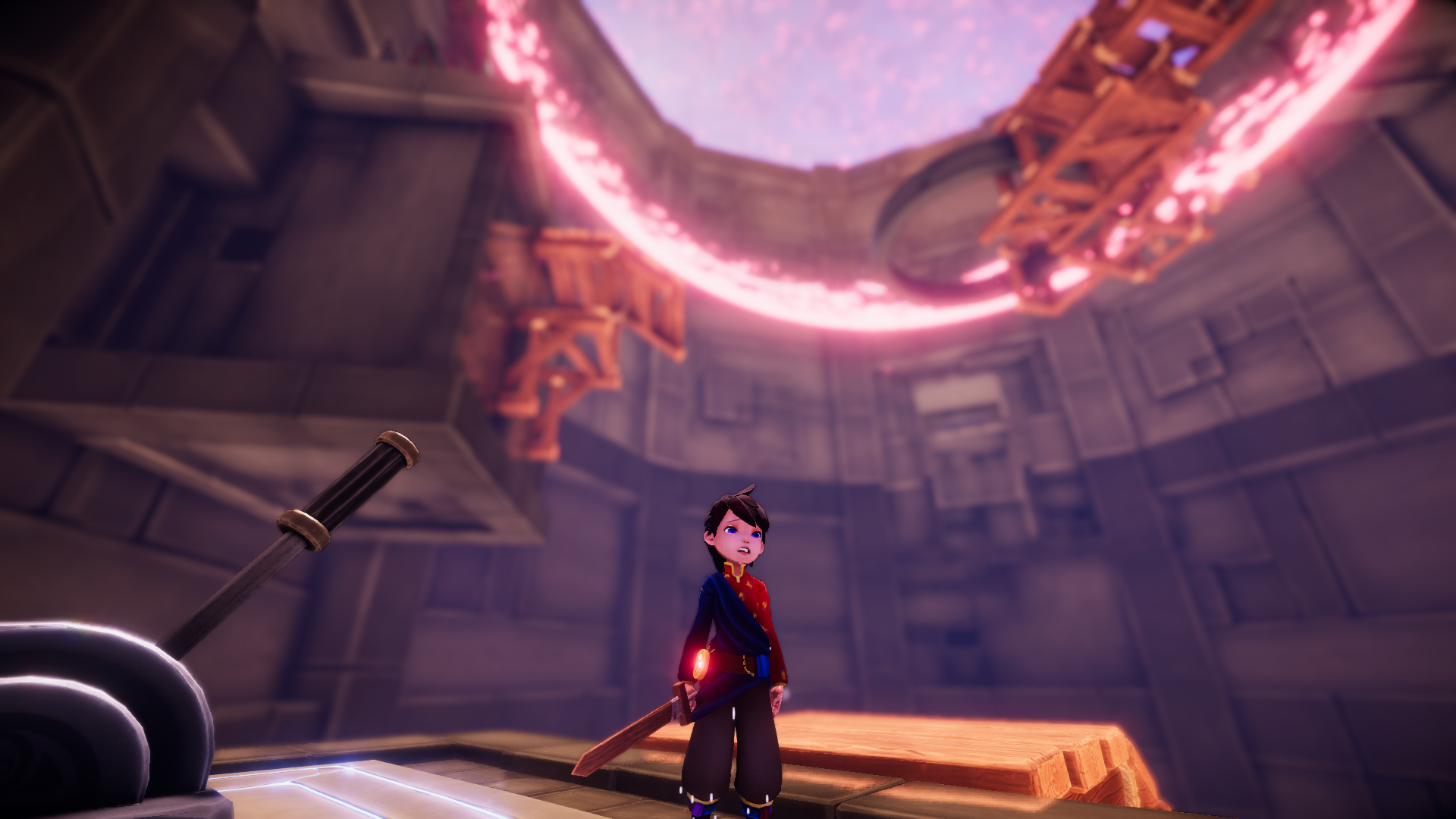 I hope you guys loved reading this short article about the upcoming indie game, Ary and the Secret of Seasons. If you liked this article leave a comment. Thank you.

Rate this article Ary & The Secret of Seasons - A Good Game?

ARY is a good hair

Seems fun, reminds me a bit of zelda games.

It doesnt look like the type of game I would enjoy but I did, the fighting mechanics are plain fun. Great article and I agree with you, if you get a chance give this one a go, its fun!

Good article. Short but sweet. Looking forward to the release of this game. Hope it goes well for the devs.

At first, I did not understand her abilities. When I watched beta gameplay, I started to like the game. The only thing that disturbed me is monster voices. It is mixed with the hero voice which is annoying. I just do not like it.

Formatting could use some work, having spaces before and after titles of specific sections can really make a difference, while unnecessary spacing can break the flow of the article. I'll also suggest a different approach to the Gameplay section: Rather than simply describing the first level, describe the game *in general*. Your options of movement, your general motive, etc. Besides those, this is a pretty decent article.

It also coming to steam at September 2020 and also has "Best Unity Game - Gamescom 2017" award. Thanks for the article!