Rate this article "All about Fortnite"

Attention: Do not vote as spam, this is an improvement of my previous work.

Fortnite is a public game that has received the popularity by all players internationally. Fortnite currently includes three modes- Battle Royale, Save the world and Creative mode.

The game has been released in the second half of 2017, and the main craze is that the game is compatible with a PS4, Xbox, PC and galaxy phone. Also, it is entirely free to play which has uplifted the craze. In 2018, for some months, Save the world was temporarily free to play. 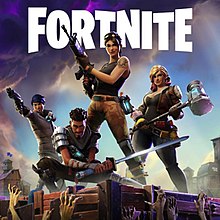 Save the world is when 97% of the world's population vanished due to monsters. You will have to fight them with additional guns and the original guns from save the world.

Battle royale is when you and 99 other players fight each other with weapons and the last one standing wins. The objective is to find loot and ammo chests for weapons and ammunition for the guns. Also, you can build with resources. To obtain resources, you hit many structures and natural items with your pickaxe to automatically obtain the resources. There is also a storm or eye that shrinks around in several places. If you are in the storm, you will lose health and eventually be eliminated. When you kill someone, or when someone is eliminated, they will drop their collected inventory. You can also find guns and ammo lying on the ground. There are derivable vehicles too such as trolleys, golf carts, war planes and motorbikes. You will also have a shield bar at the top of your health bar.

Items to be obtained:

Balloons to float out of danger. Similar items are gliders for the same purpose and to avoid gall damage. Many other items too.

Creative mode is when you can create anything you want with unlimited resources and you can choose many terrains or islands to start on. You can add anything you want, even if it breaks the laws of physics. People say there is a control system under the map and that it controls your and your friend's creative server.

Under the map glitch- You can use a trolley and build mode for the glitch. You will be able to discreetly kill other players but they will spectate you so it is likely to be banned. Also, this glitch can be used for the system control glitch for creative mode.

Invisible glitch- You can use a built structure.

Ramp to launch pad glitch- retail rows is the area you need to go to do the glitch.

No glider glitch- You need to do a precise angle drop for the glitch. The angle would be approximately 45 degrees when not leaning forward, backward, left or right when skydiving. 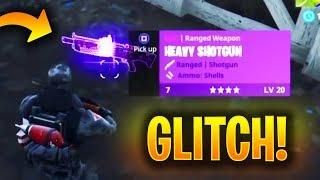 Skins are appearances that you can wear that are unlockable in the battle pass or can be bought. In the store, there might be offers that have vbucks or any other perk or item with it. If you are wearing a default skin, it will frequently change gender and appearance after every battle or after every time you relaunch the game. The other skins stay permanent. Unfortunately, these skins are cosmetic which Grant no competitive advantage. 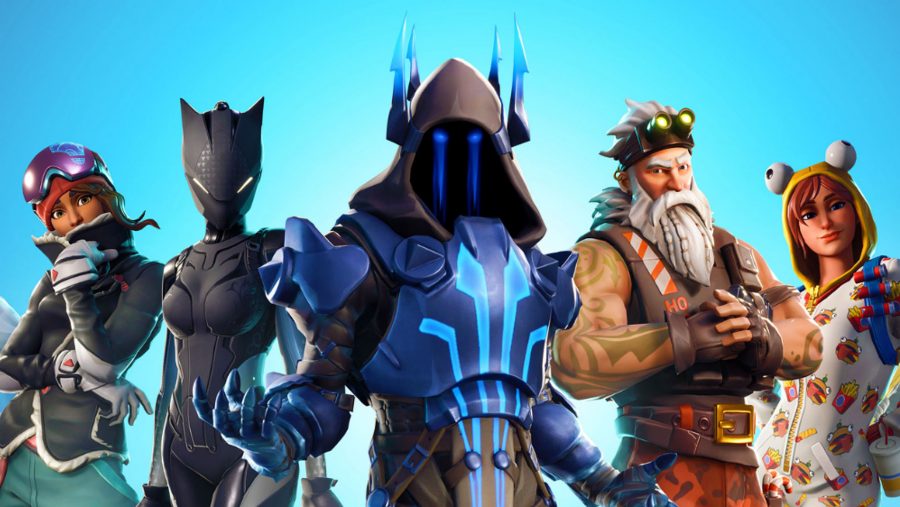 Emotes are dances and signals you can do in the lobby and during battle for many purposes. One might be for fun. One might be for a challenge. Possibly one could be a sign of needing help while playing duos or sqads battle royale (or any other mode like driftin' or Solid Gold or some events taking place). Emotes have now come in to grooming which is wrong for fortnite, the most popular game in the world, to have an inappropriate back round in chat and emotes. 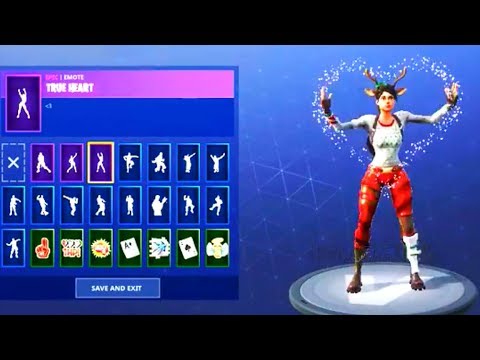 Backpacks are also cosmetic which don't grant any competitive advantage either. They would most likely be described as an appearance, and could have pets in the backpacks too. One of the backpacks is an enlarged version of a calculator, which increases the number by one (1) every time you get a kill or eliminate someone. If you are targeted by some one who has a close range to you, and can just about see your calculator number of kills in the current existing match, they might as well back off to be safe.

Playground mode is similar to battle royale but with three differences though. You can kill your squads too. You have 50 to 60 minutes to explore, and it is similar to creative mode. You will redrawn too, which means that you won't have to sweat any more. The progress in playground mode could possibly be saved but the statistics won't count in your general profile. 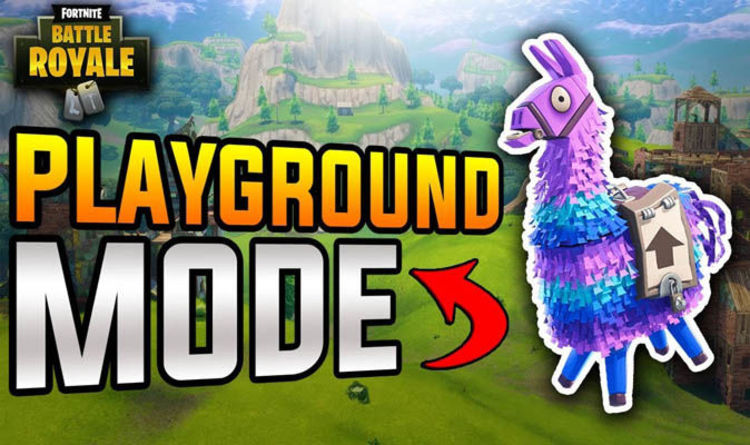 In the fortnite game, you have pick axes to farm and harvest resources. There are many different types of pick axes but all will do the same damage to the item or person you are attacking (best to attack if you don't have a weapon and if the other enemy doesn't have a weapon to kill and fight you with). They also do not grant any competitive advantage as well.

If you buy or have a battle pass, you can definitely unlock items, skins and v bucks for absolutely free. All you have to do is play the game and complete certain challenges. From completing challenges, you will receive battle stars which will upgrade your tier level to have higher tiers and receive rewards and cosmetics. Indeed, you will additionally receive some exp to level up. By levelling up, your statistics will increase when you or someone else views them. If you receive a skin from a battle pass by completing challenges, you can equip the skin and complete more challenges to upgrade the skin. The moor better the skin is upgraded, the more people will confess that you are a professional. 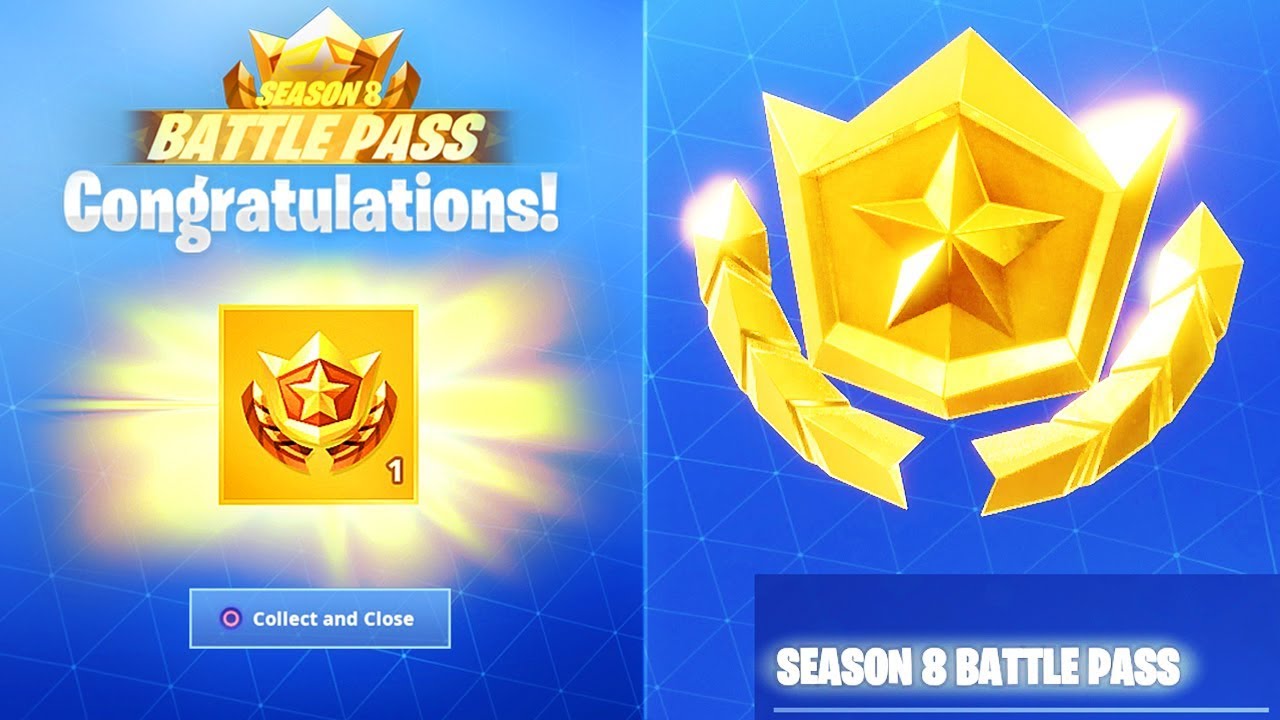 As we jump off the battle bus to reach our destination, we partly skydive too before using our glider. You can unlock trails and equip them so you can fall in style while you are waiting to finally get your glider and reach the ground. Unfortunately, these items are cosmetic which grant no competitive advantage. 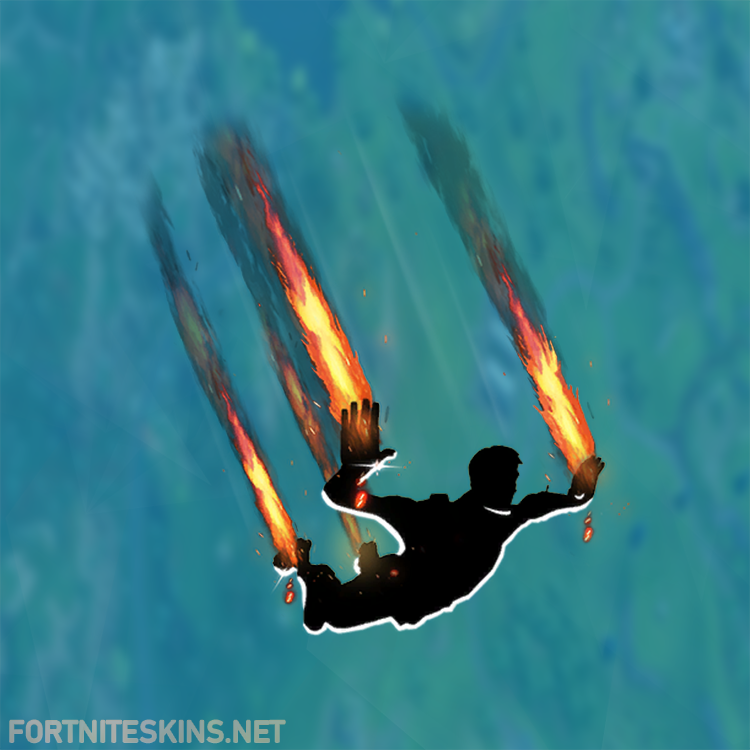 Rate this article All about Fortnite

Now fortnite like evolving map concept is been used in making of gta6 and AC: Infinity...nice game though.

thanks you very much

for some reson i dont understand this game

Hello. This is a good article. The only problem is the comment section. It is full of un needed statements.

Good article. Even the details of guns are given. I recommend this article to everyone. Resd it. Will be helpful a lot!!

its old but good

fortnite is not what it used to be from 4 seasons