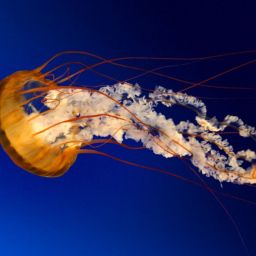 Gabe Logan Newell (born November 3, 1962), commonly known by his nickname Gaben (/ˈɡeɪbˈɛn/), is an American computer programmer and businessman best known as the co-founder of the video game development and digital distribution company Valve Corporation. Born in Colorado, he attended Harvard University in the early 1980s, but dropped out and soon went to work for the American technology company Microsoft, where he spent the next decade working as a producer for some of their early Windows operating systems. While working at Microsoft, Newell and his co-worker Mike Harrington were impressed by computer games that were being released in the mid-1990s, such as id Software's Doom and Quake. Fully convinced that video games were the future of entertainment, and intrigued by the prospect of having their own game development studio, Newell and Harrington left Microsoft in 1996 to found Valve, where Newell remains president.