Planets Under Attack offers a surprising depth of gameplay, which is a great fun even for those who don't really like Cosmos or science-fiction. The intuitive controls allow even begginers to instantly feel comfortable and understand the mechanics of the game.

In addition to gameplay, Planets Under Attack is and artistically beautiful world. From ships to planets, everything has its own essence. The whole game, along with the cosmic sound effects, beautiful pictures and animations is something which gives life to the visualization of the cosmos.

Exchange your Soul Gems for Planets Under Attack now. 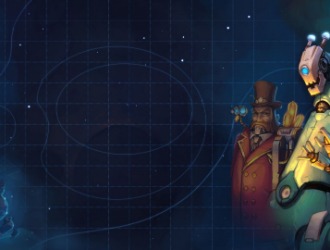 Targem Games is a Russian video games crearor. The studio was founded in 2002 and since then the company has created nine games of various genres created especially for PC.

Exchange your Soul Gems for Planets Under Attack and start the conquest now.