Rate this article "Why Telltale failed"

We all loved Telltale, didn’t we? Their games were really creative and very highly rated, and we all loved them. We thought it would go on forever, but out of the blue their closure was publicly announced this year. We all took it pretty badly, but we have to understand why this happened.

Telltale was very successful in terms of game quality and popularity. Their games were great, but that wasn’t enough. There was talk that Telltale wasn’t being well managed, and that employees were regularly overworked. There were also around 90 employees who got fired last year, about a quarter of the company’s total staff at the time. This would have obviously created a huge problem, as firing such a huge amount of people isn’t something that you do lightly, and will certainly not help in getting any work done. 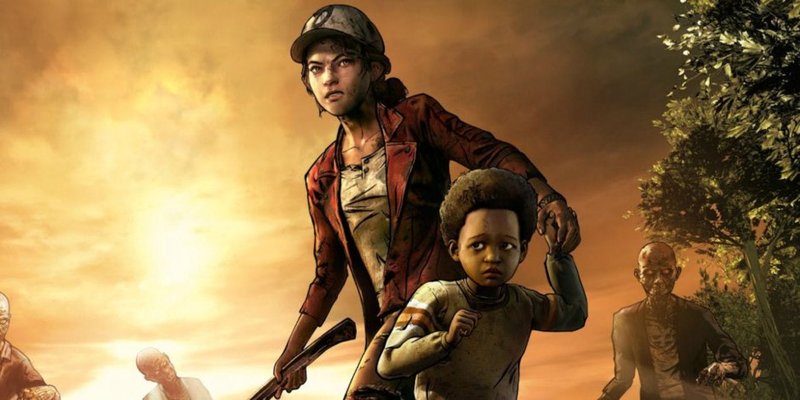 As for management, it is the most important part of any organization, as it is the engine that puts all the wheels in motion. Proper management is what makes some succeed by a huge margin, and makes some fail due to their complete inefficiency. As for overworking, that is also a pretty big problem as being overworked makes employees more tired, and less likely to give their work all they have even if they love their job. As a result, work gets done less well meaning that people will be fired and problems will arise, such as problems with management. 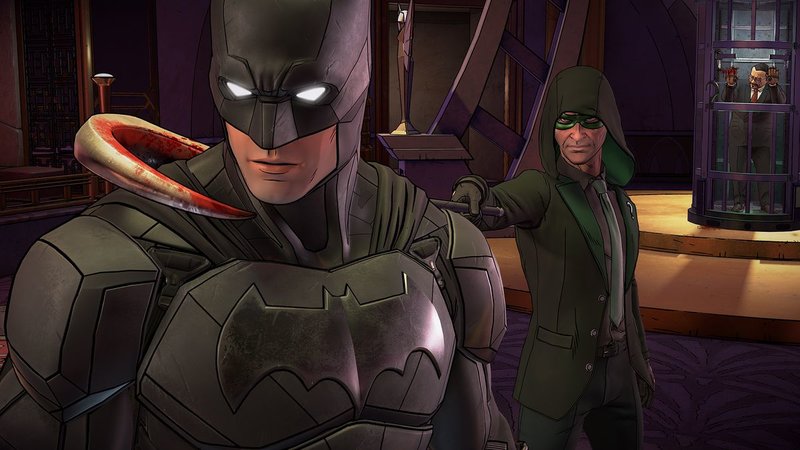 However, the way I see it, Telltale’s main issue isn’t internal administration. In fact, it’s the very source of their success, and it’s in their very name: Telling tales. Of course, this might sound like I’m being stupid to you, but trust me when I say that Telltale’s recipe for making a video game is the very reason it is closing. The thing is, these games aren’t about actual gameplay; there isn’t much of it at all. Instead, they concentrate more on telling you a story, on basically making a movie where you get to choose what happens next. While this is a great idea on paper, it doesn’t adhere to what is considered a video game. People don’t play games to watch what is essentially a very long cut scene, they play games to interact with and control their character directly. They want to do everything themselves the way they want to do it. Therefore, even if they do want to try it out, they will decide not to. 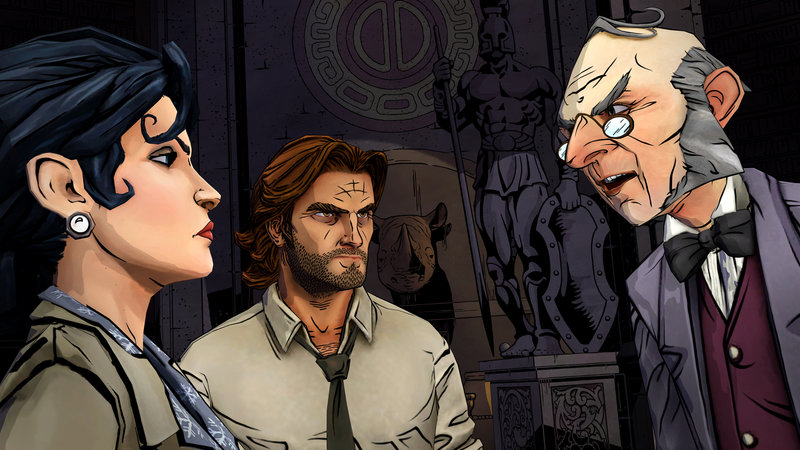 Here arises the problem: YouTube. Many people are actually willing to buy Telltale’s games, but won’t because to them, it’s basically a slightly more interactive movie. The idea of “I’ll just watch it on YouTube” is what truly killed the company. By innovating with this incredible idea and creating something super creative, they also minimized their sales by not giving players quite enough independence to get them to really want to play. What’s more, Telltale’s CEO claims that they’re closing because although the reviews on their games were incredibly positive, the “reviews didn’t translate into sales”. There’s no denying it: Telltale’s recipe for a great game company turned out to also be a recipe for a pretty bad business.

Honestly, I’m very sorry that Telltale has to close down. It’s a huge shame, since few game companies have reached the quality it has provided in its games. Although I know it is improbable, I do hope that Telltale manages to make ends meet in order to get back on its feet.

Rate this article Why Telltale failed

telltale has its own best time for serving us but it is really because of the CEO never care about his employees causing the corruption of the company.

Great article by the way! Thumbs Up!

I'll miss them. Liked the Walking Dead games; but it's true. These games have less and less actual gameplay. They are indeed movies with some interactivity.

I don't think Telltale is dead! I really like their games! Oh and by the way nice job with this Article! You did great!

Thank you all for the constructive comments! Let's hope Telltale stays on its feet...