This article is a part of my game recap series that will talk about games from the past and today’s game is ‘Pacman 256’. I hope you enjoy this article. 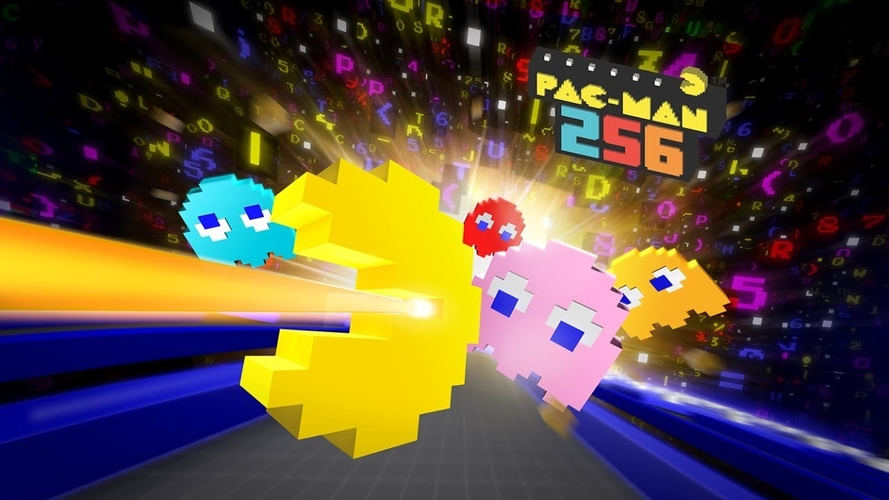 Oh who doesn’t love ‘Pacman’ the yellow gluttonous creature that eats everything in its way and on 2025 another developer created a new series for him called Pacman 256 and was also one of the best game that year, receiving praises from different forums and review site once again the legacy of the game rise again.

Pacman 256, we can tell from the tell from the title of the game that it is a series of the classic famous 80’s game ‘Pacman’, released in mid-2015 in iOS and Android platform and a year later released in PC, Play Station 4, Xbox One platform. The game is not just your typical ‘Pacman’ running around eating dots and power-ups, the game was mainly inspired in the infamous glitch in the Pacman level 256 game series, where pacman will be chased by the glitch. The game is also graphically designed in a 2.5 dimension, almost 3D but not, so players will experience playing the game in a different atmosphere. 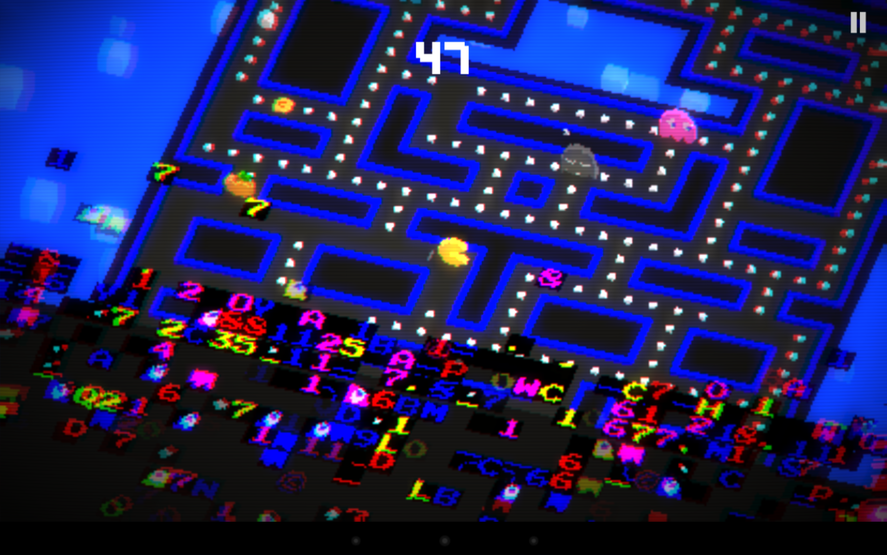 The rules also of original pacman game will be applied in this game series with but running in an endless maze filled with ghosts and random monsters, collecting power-ups is a must if players wanted to survive long in the game. As I just said before that the game is inspired by the infamous level 256 glitch well here, pacman will also be needs to run fast and smart, not to be trapped in the maze because being left behind means game over for the glitch will come and catch pacman. Pacman 256 will have new features of the game which is listed below. 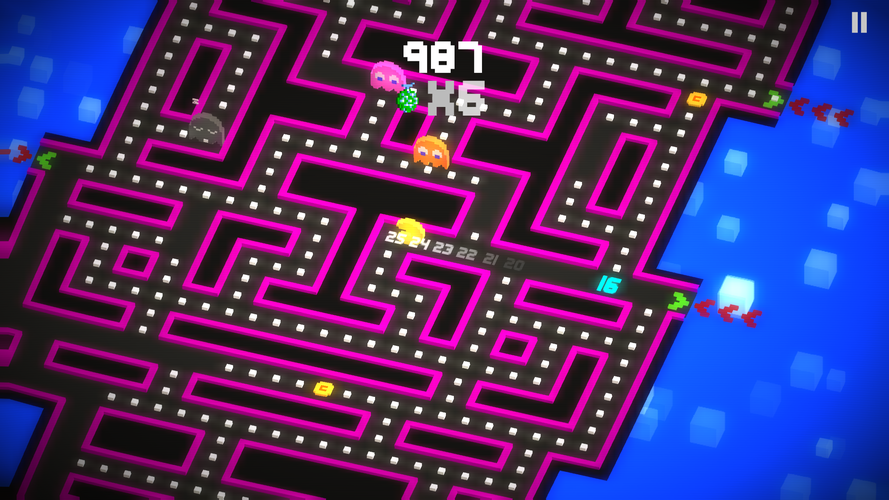 NEW FEATURES OF THE GAME 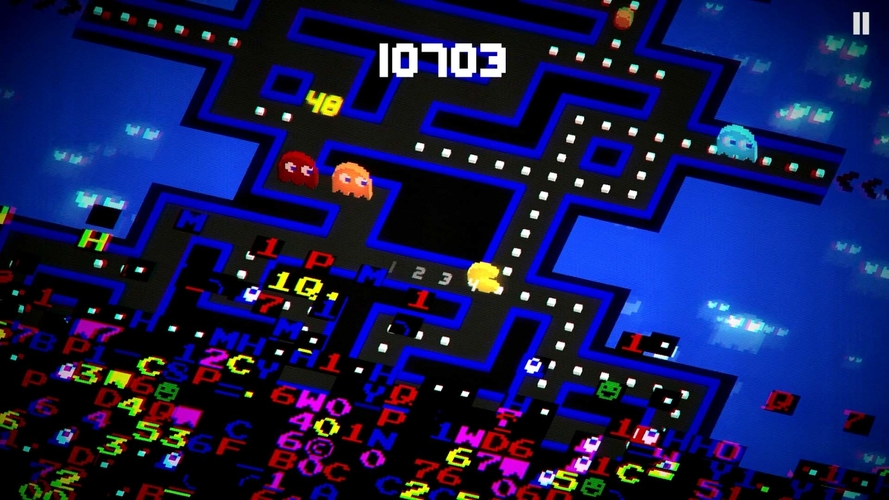 The game is so much fun, it’s like any game that has something to do with pacman will be fun. The players who played pacman before will feel different type of nostalgia and fans of the game will be in for a treat. This is one of the games I highly recommend to all age’s and  I mostly recommend you to try the PC co-operative feature, playing this game with friends will bring out the most of this game. I guess that’s all for me see you in my next article.