Rate this article "DOTA 2: 4 THINGS YOU SHOULD NOT DO AS AN OFFLANER"

DOTA 2: 4 THINGS YOU SHOULD NOT DO AS AN OFFLANER

This article is about common mistakes that player do and think as an offlaner or position 3.I Hope you find the list informative, if you find something wrong about the list I encourage you to correct it.

Offlaner also known as position 3 which means the 3rd most important gold and experience priority on the team and the sacrificial lamb on the offlane. Just like a support this position or role is not that popular because of an obvious reason that this hero has a low success rate to item up in late game. This hero will always get bullies early game depending on how often enemy team ganks or how successful it conducts their ganks in the offlane, and how well the offlaner play in early stage of the game. Though it will always come down to how an offlaner play his cards in all stages of the game. 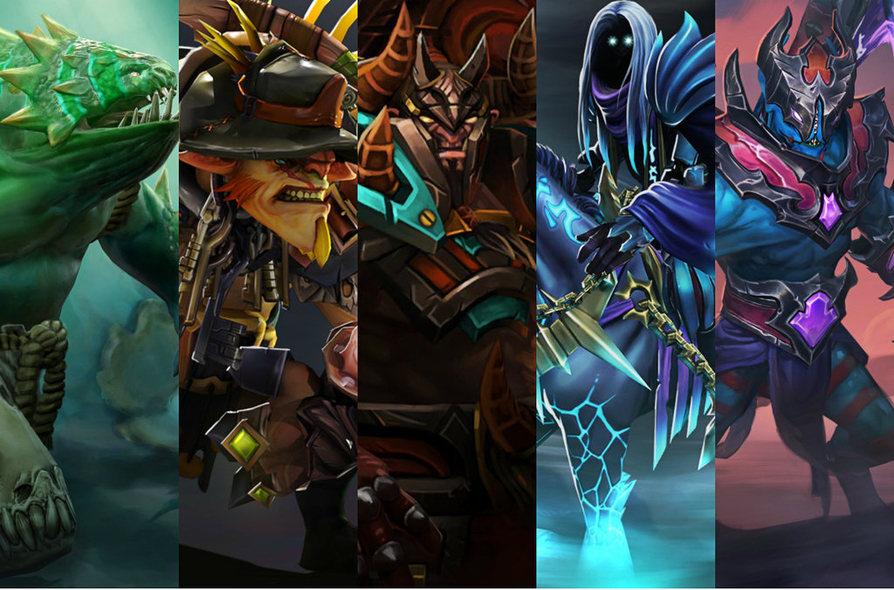 1. Offlaner should not expect too much support in their lanes.

Most players who don’t know the role always complain to the support or sometimes to everyone on the team every time he dies which is normal for an offlaner. The support have more important things to do like keeping the cores alive, zoning out enemy hero from the safelanes roaming in mid, controlling creep waves, stacking camp, and more so offlaners should not expect that their support will always come to the offlane to baby sit them or rescue them when enemy hero tower dive them. 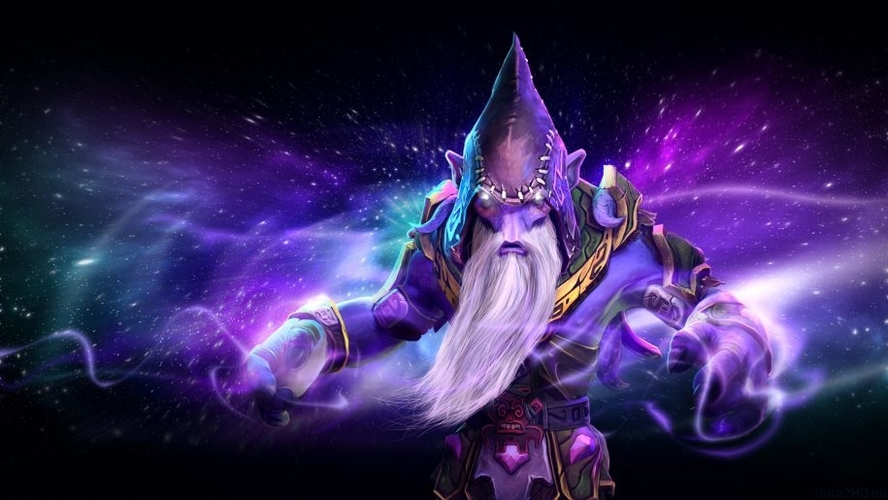 2. Offlaner should not force to lane near enemy tower, especially if the supports are missing.

The most possible scenario if an offlaner force to lane near a tower is that the offlaner will get gank and have a low chance of survival. Instead an offlaner should go to the jungle and farm, he can come back when the enemy creeps is near his tower. Even if the enemy support tower dive him he will still have a high chance to kill one or survive the gank. 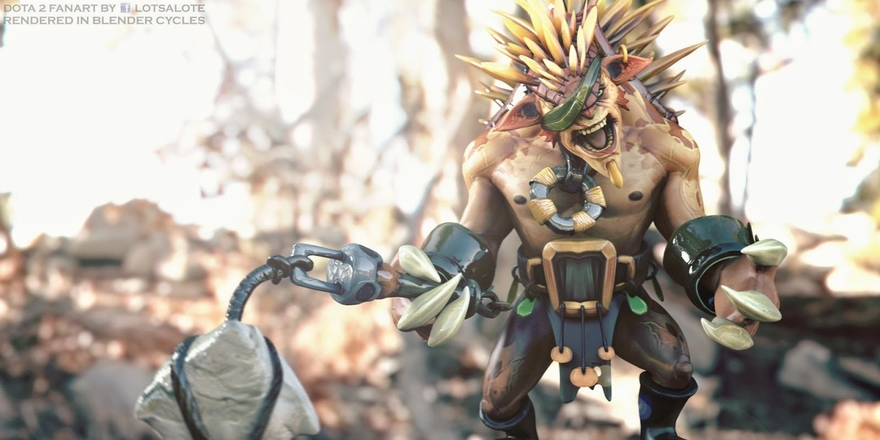 3. Offlaner should not constantly rotate if possible stay on until you push the 2nd tower.

The most common mistake of an offlaner is that they tend to gank constantly after they got item in mid game which either ended up in a success or a disaster. One of the role of a offlaner is to constantly push so prioritizing on killing enemy hero over pushing your lane is a bad decision for every failed gank is a wasted gold and experience for you while if you lane, you might destroy a tower, lets just say you might die in the process but you will still get gold and experience from the enemy creeps and the tower you destroyed your team will also receive gold for that and who know you might kill one or two enemy hero who gank’s you. 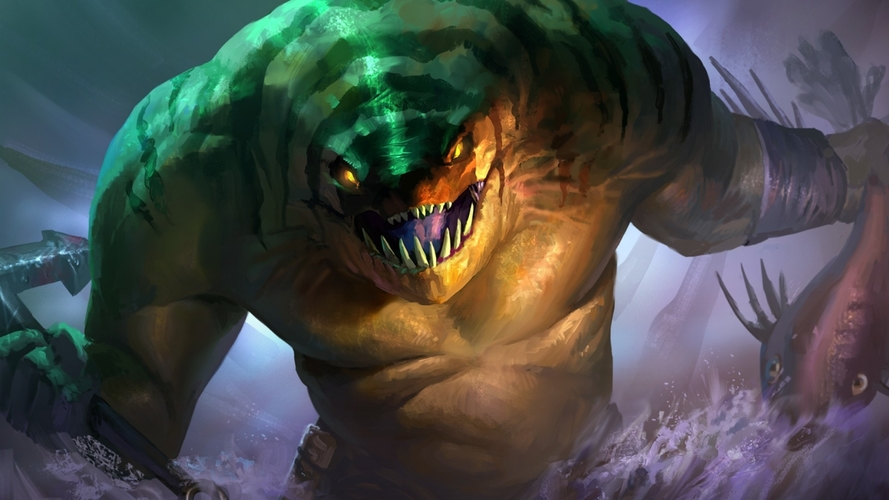 4. Offlaner should buy items that will help them escape enemy hero’s ganks or defence type item to stay longer in team clashes.

Buy damage type item is an orthodox method and have a high chance of you being under farmed in the process. Escape type item like dagger or shadow blade can help escape enemy ganks during the time you are pushing. Defence type of items will give you higher chance to kill the support while they gank and increase your survival rate during enemy ganks and team clashes.

Rate this article DOTA 2: 4 THINGS YOU SHOULD NOT DO AS AN OFFLANER