Get SMK Tank absolutely for free! 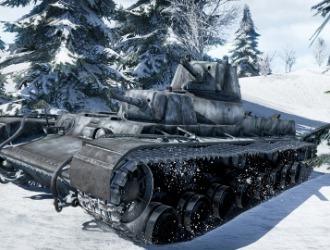