Rate this article "The Lore of Dark Souls II"

The Lore of Dark Souls II

In the world of Dark Souls II, Undead are cursed to live forever and doomed to become hopeless and hollow. The player reaches Majula by passing through a dark cave and begins the journey. The player meets Emerald Herald who gives guidance for reaching the fallen kingdom of Drangleic and acquiring the great souls of the Old Ones to break the curse of the Undead. Afterwards, Player encounters Nashandra, Queen of Drangleic, who revealed that the kingdom fell long ago due to the failure of Vendrick, King of Drangleic, and asked the player to slay him. 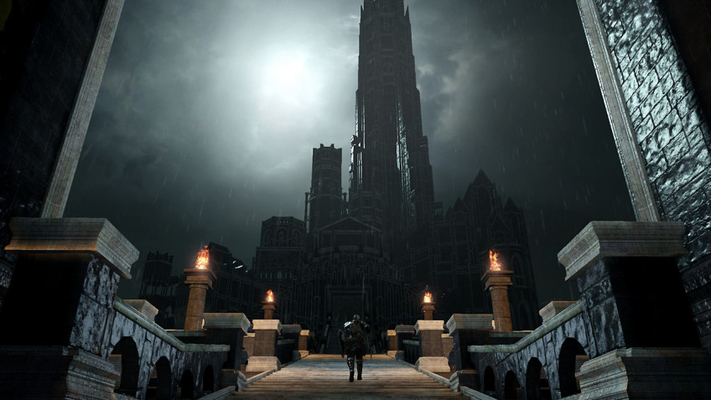 Near the end, the player gets to know about the betrayal of the Queen and the fact that Queen has actually ruined the kingdom. She betrayed the King into pillaging the lands of Giants where she intended to steal the power of Giants. King’s invasion was a success in acquiring the Great Soul. Using this soul, King created the Golems, and Golems helped the King to construct the Drangleic Castle to show his love and gratitude to Queen. However, Giant Lord retaliated with its army and eventually destroyed the kingdom. Later, King discovered the true intentions of Queen and felt heartbroken and locked himself inside the Undead Crypt forever. 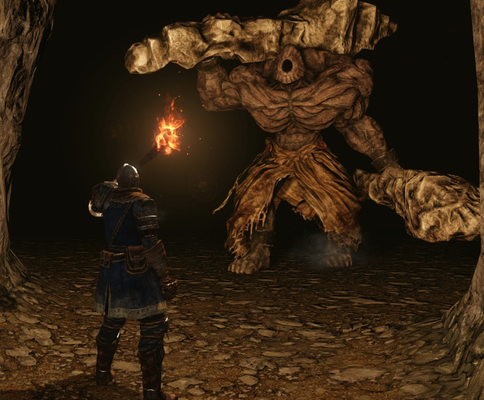 Following, Player travels to the keep of Aldia, Brother of King, to obtain an artifact that allows time travel in the form of accessing the memories of dead ones. The player enters the memories of a deceased Giant and defeats the Lord Giant and claims its power before Nashandra. The player meets Emerald Herald for the last time who asks to put Nashandra to rest and link the fire which will lift the curse of Undead at the cost of the player’s life. 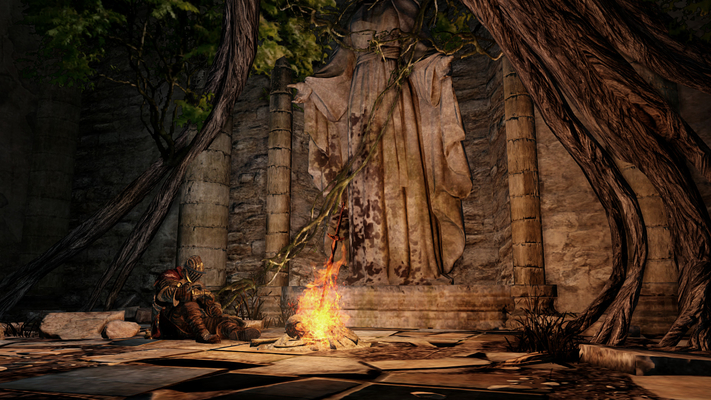 Dark Souls II has some similar mechanics from its predecessors like parrying and rolling. The player can customize character and choose classes with different stats and attributes. Dark Souls II has more freedom and exploration than its previous titles. Boss fights are hard and environmental situations are very tough as death is the central theme of Souls series. The player obtains souls by defeating enemies and bosses which can be used as a game currency to upgrade stats and attributes. The game has PvP mode which allows the player to invade different worlds and fight other players around the world. The game also has RPG elements which makes it very compelling to play. The player can use shields, rings, and items accordingly but several items in the game require upgraded stats i.e. Strength, Faith, and Dexterity to use them. 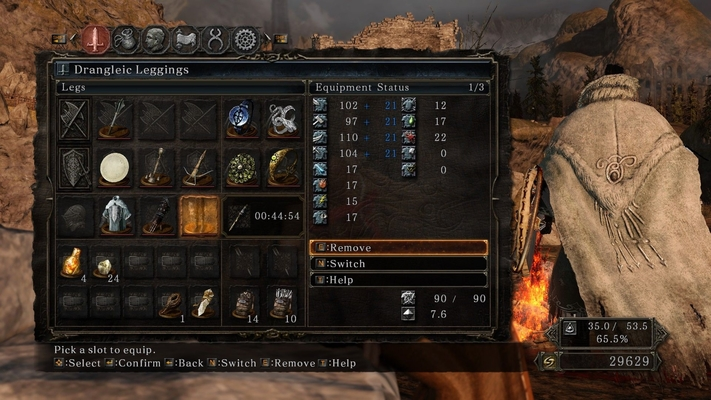 The fire was meant to be originally linked by the King, but he never did. It is to be mentioned that the King had no idea about the curse of the Undead which spreads due to the stolen power of the Giants and mistook it as an infection. In the end, the player encounters Nashandra and claims the Throne of Want by defeating her and links the fire, for a short period, which removes the curse of the Undead and this cycle continues forever. There is an updated version of the game known as Scholar of the First Sin which includes all DLC campaigns i.e. Crown of the Ivory King, Crown of the Sunken King, and Crown of the Old Iron King. 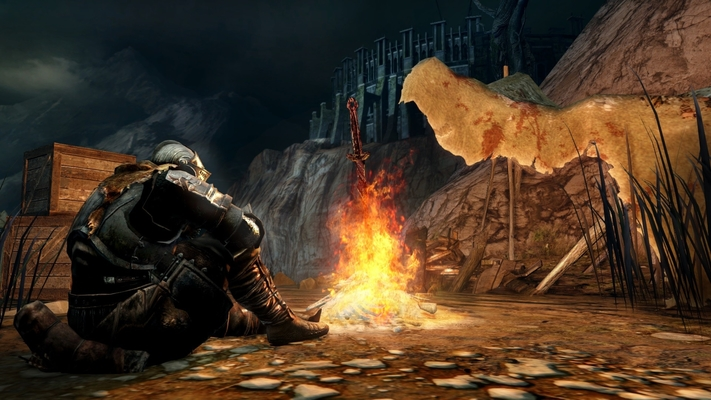 Rate this article The Lore of Dark Souls II

So basically, we're playing as an undead? Wow, that's pretty cool. But the only problem is how hard and irritating the game might be, you know? You get touched at least once, and you're dead if you don't have the proper armor.

The game got a bunch of hate because it only have the try hard. But once you get the timing of the bosses, everything go better (with a lot of death too) lol

best versian darksouls i love it this game legend

Really like the article and thank u so much for so many pics.Really appreciat it:) AND VERY NICE GAME

A true masterpiece , good graphics for the time , very good gameplay and combat mechanics , so great that even after you die and you will die a lot you will keep playing the game, 10/10 no doubt

Probably one of my favorite when it comes to this type of games. Although this article is pretty well organized, i don't see many of the things a Dark Soul game is famous for. Overall a 3/5 .