Rate this article "Paws and Soul"

The genre of walking simulators is enjoying unbroken popularity among indie developers, probably because it is one of the most permissive areas of the gaming industry. You don’t necessarily have to create amazing graphics, huge open worlds, or brand new mechanics here: as long as the game has a great story, players have a good chance of overlooking all its other shortcomings. But what if the story is just mediocre? Well, then we get games like Paws and Soul. 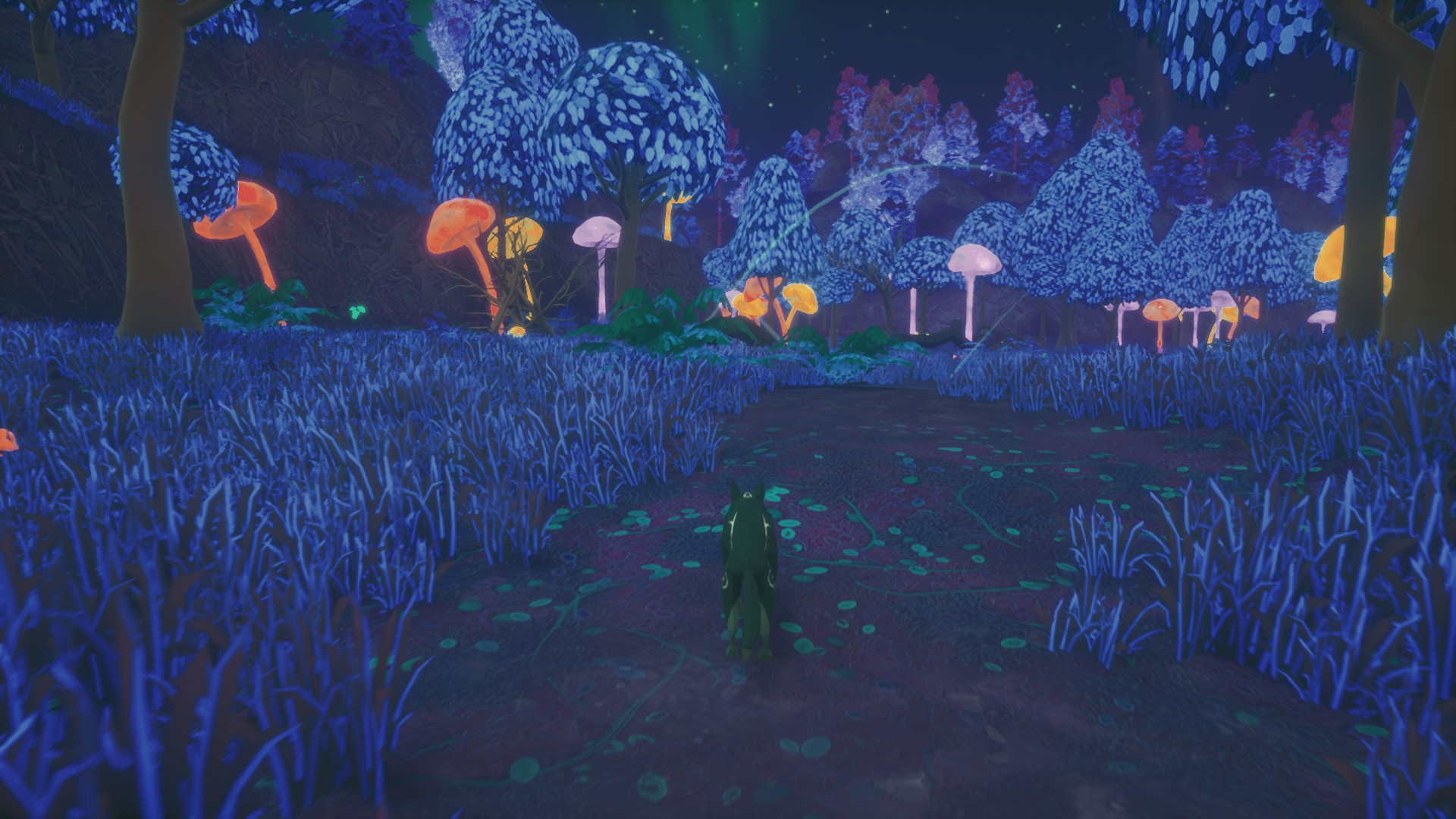 Reborn as a Wolf

Yet at first glance, Paws and Soul seems like an absolutely promising indie creation: according to the story, we can play a recently deceased man who is reborn as a wolf in a mystical forest. From now on, our task is to walk through every corner of this strange wilderness, and by searching for the spirits that appear among the trees, we get to know our own past, and try to find out why we got here. What’s more, the makers promised that the game would dive deep into the topic of reincarnation, so apparently everything was given to a really great little walking simulator.

In reality, however, the weakest point of Paws and Soul is exactly what should be the strongest one: the story. Completely predictable and boring. There’s nothing interesting or unique about each character, and that’s why the drama between them is largely exhausted by a series of conflicts we’ve seen a thousand times elsewhere. So the whole game loses its charm. After all, who wants to explore a story whose most twists "can be seen from afar"? 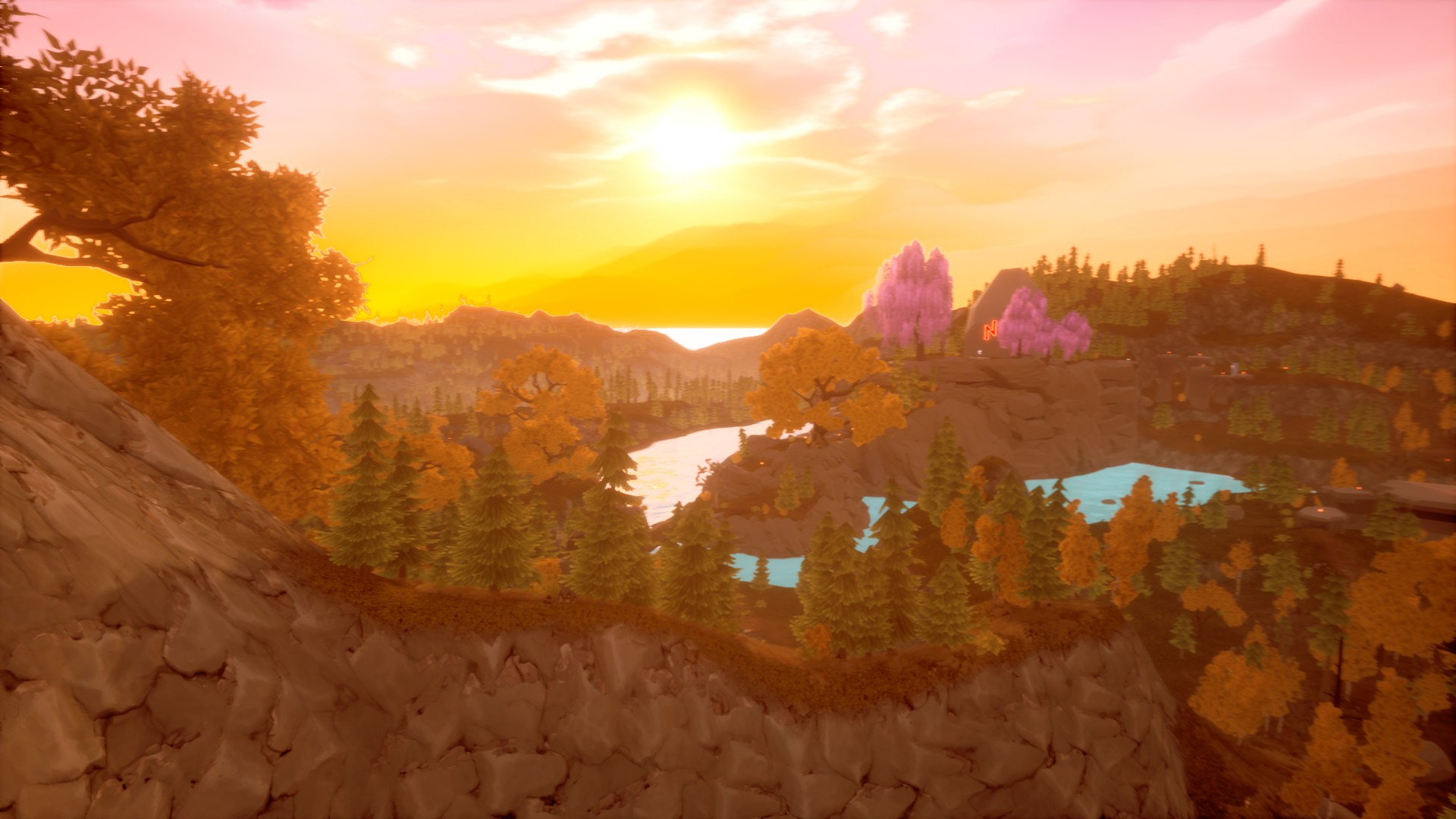 And that’s a problem, because the Paws and Soul gameplay in itself is pretty low-cost. While the forest may seem like an open terrain at first, in reality we can only roam on fixed paths in most places, and beyond searching for ghosts and a few simple platformer sections, we can only occupy ourselves by collecting energy balls that get in our way.

The situation is further exacerbated by the fact that in addition to the average story, the technical side of Paws and Soul didn’t do too well either. With our wolf, we can walk into larger stones and trees, not to mention that the animations also seem very rudimentary: for example, our character bounces like a rabbit in one place, and sometimes gets stuck on the smallest branches, because it can’t step on them for some reason. We can’t expect much from control either: for example the wolf often unwilling to jump, which can be annoying at the platformer parts.

As for the graphics, the picture is quite mixed here as well. This kind of style, which is by the game, can be done very nicely and very ugly, and the Paws and Soul is between the two ends of the scale, roughly halfway. Caves, for example, look terribly ugly in most cases, (much like one of the PUBG’s maps when it’s not fully loaded) but I have to admit, that there are some very nice scenes in the game, especially when we look from a height to the forest below us. 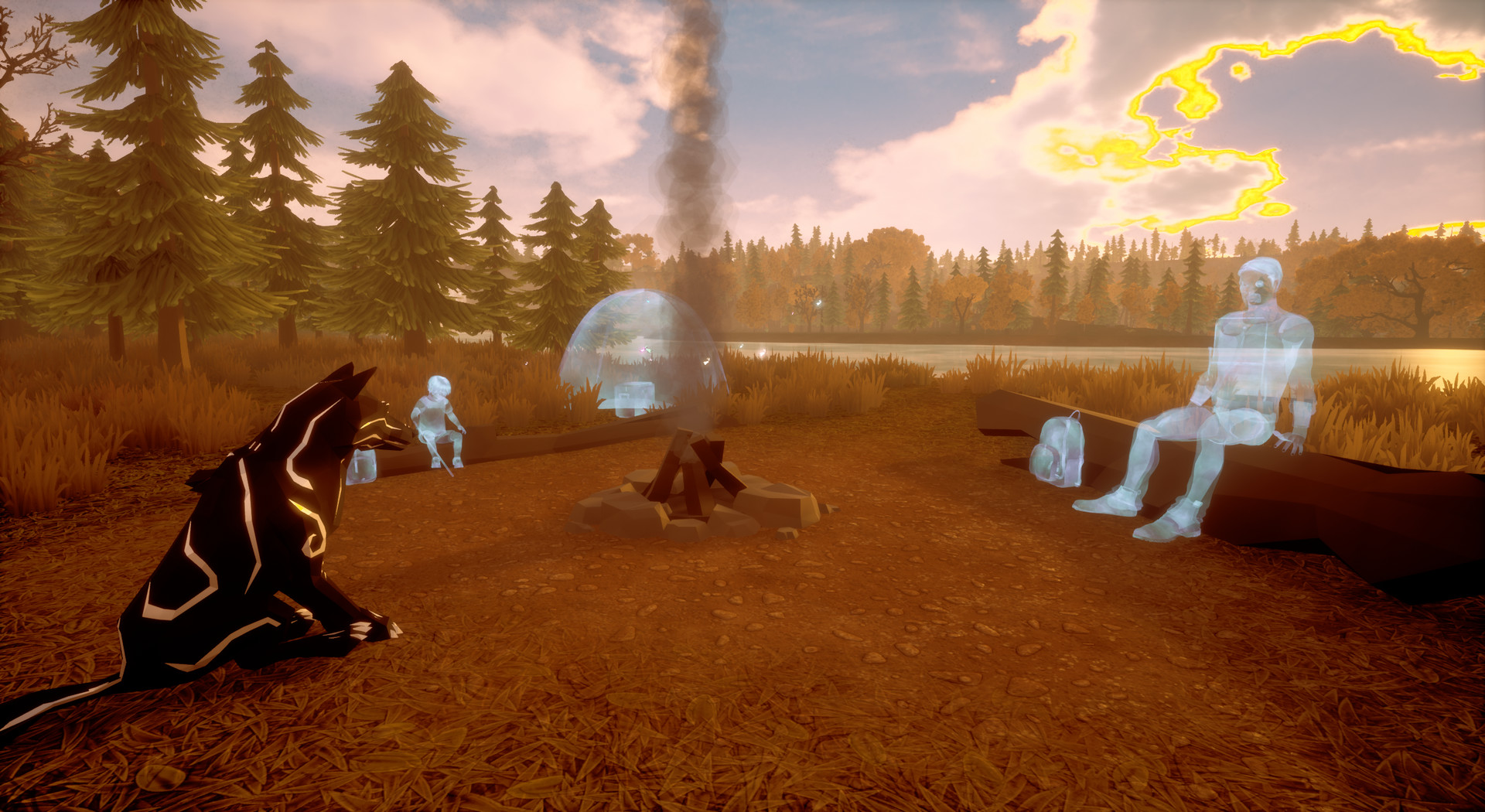 There will be no reincarnation

All in all, Paws and Soul was unfortunately unable to exploit its potential. Its basic idea is very interesting, and the forest that hosts the game can also feature some beautiful locations, however, the technical implementation of the game is much weaker than average. There would be no problem with fusing objects and characters or the ridiculous animations, but the weird control can cause more serious inconveniences, especially due to the platformer parts.

However, all of this would still be forgivable if Paws and Soul came up with a really interesting story, but we can't expect that here. The story and characters of the game are unfortunately very stereotyped and thanks to that, the plot has almost no surprises, and it's also very boring. Thus, Paws and Soul is most recommended for those who are very, REALLY, very interested in the subject of reincarnation and are curious about any creation that addresses this issue. But even they are better off waiting for a more humane discount. 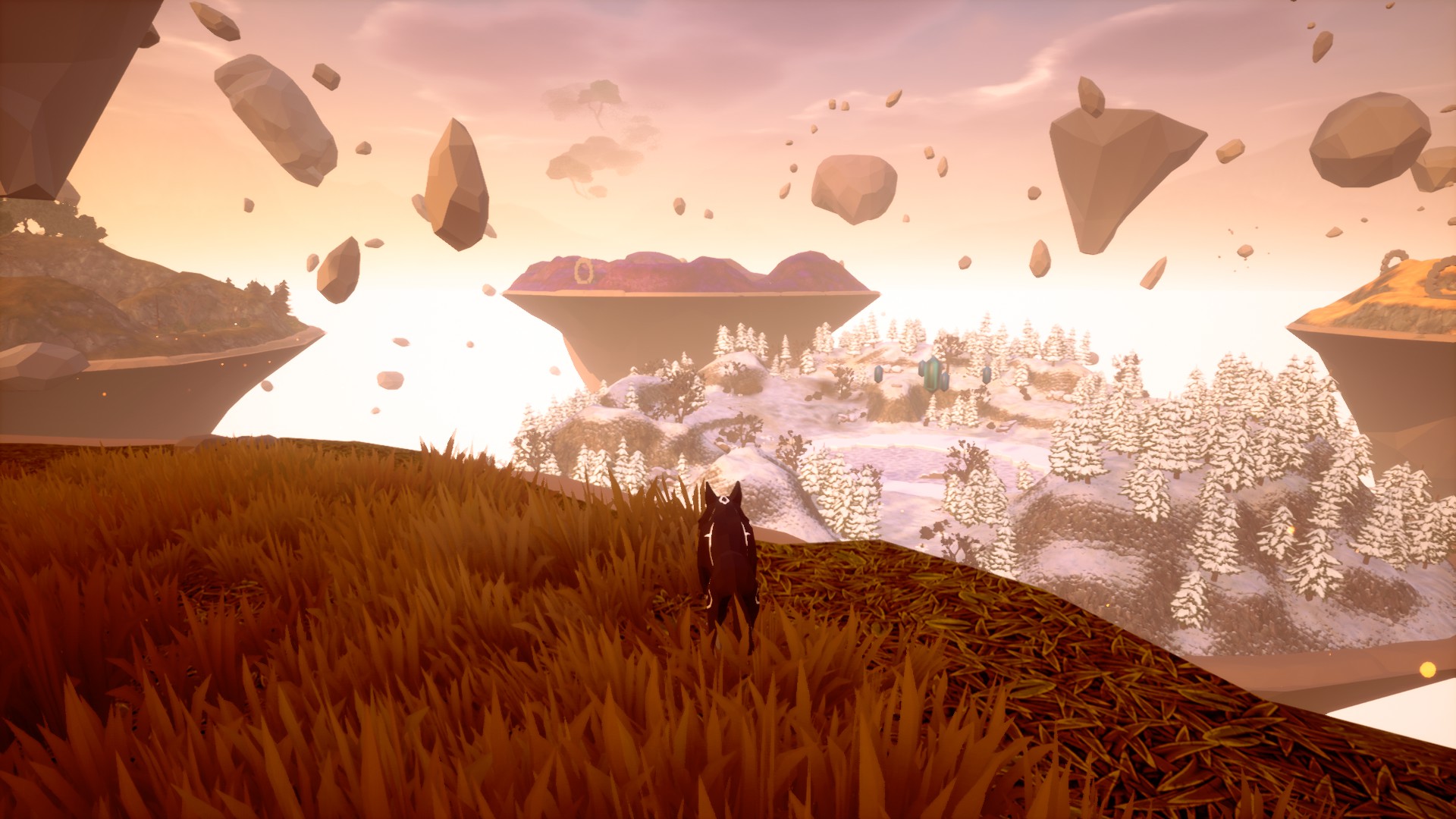 Rate this article Paws and Soul

i love this game so much

Never heard of this game till now but looks cool!

Seems like nice game and sounds like... something wasn't supposed to be there or done even though i never played it but i don't know if maybe i could play it i could have a better experience to comment

this is game is not bad

I like the story line of the article, nice one.

well put and informative, thank you!

very good article, keep it up

Thanks for letting me know about this game.