Tanki online is one of my favorites games. I know it is a silly name but it is in Russian. In Tanki, you are a tank and fight players from all over the world in different modes. It is a free to play browser-based game it is available on steam and on downloadable client from their website. The game does not require a very powerful system. So, you don’t have to worry about syste3m requirements but it does require a stable internet connection. In Tanki, you don’t need to spend real money useless you want to lol. It is mostly fair. Not like in the meme XXXD

All of the aspects (weapons (the best part), drones, space mode of map, supplies, overdrive, gold boxes, containers, tournaments, God Mode_ON ßunknown player,   protection modules and mission) of this game cannot be explained in a single article so I am just explaining the modes ;).

Tanki online have 6 modes that you can play

Now in CTF there are two team. The objective of the game is that you have to go into the enemy base (stealthy or loud and crazy) and steal their flag, and take it back to your flag in your base. Now it sounds boring but as you pick up the flag the whole enemy team targets you and try to kill you to return the flag and sometimes you reach your base and your flag is missing. So you can’t capture it until your flag returns. So their emerges a standoff whose flag would be returned first who will capture the most flags and win. Winners get more crystals (in game currency).


Now in CP there are two teams too but it is quite different from CTF in CP there are many different points and you have to stand close to a point for few seconds to capture it and then move to the next point. But the points that are captured by you can be recaptured by enemy team and vice versa. So you would have to keep them from capturing but at the same time keep capturing. The team that captures the most points wins. 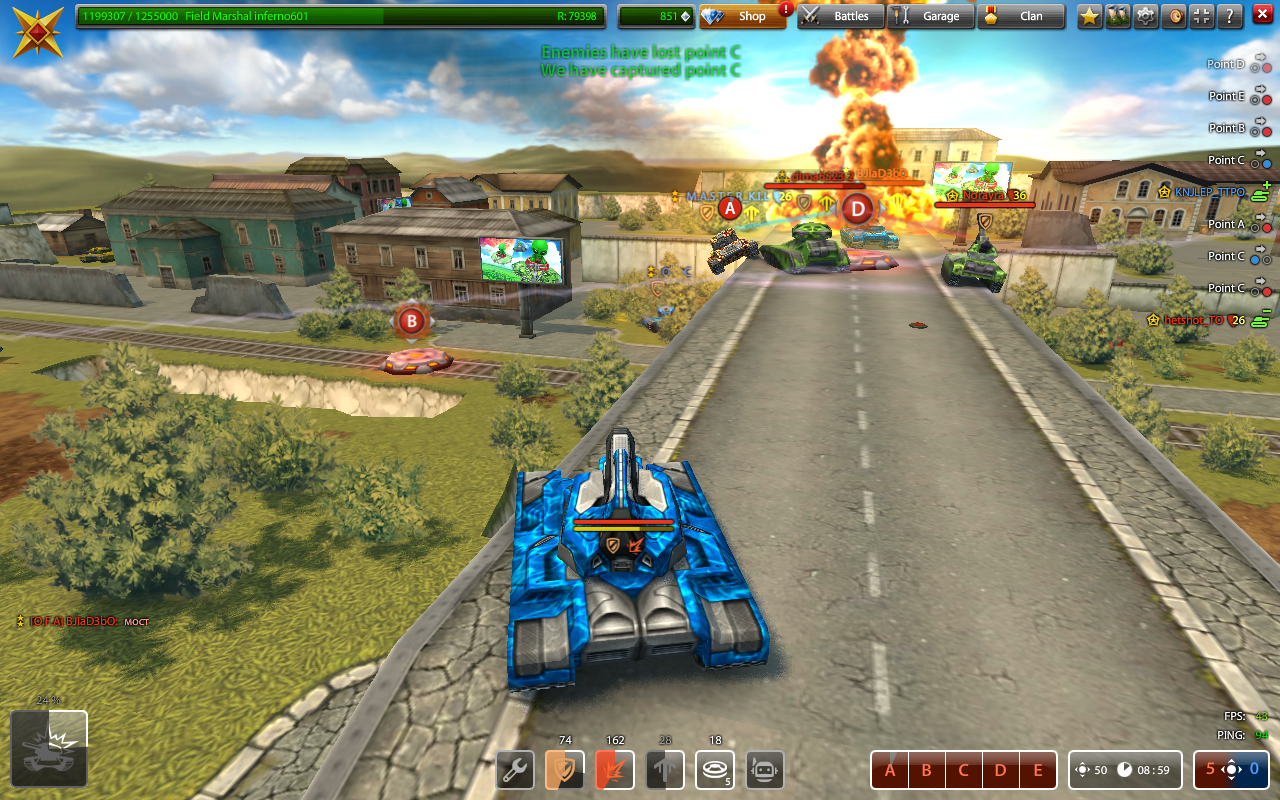 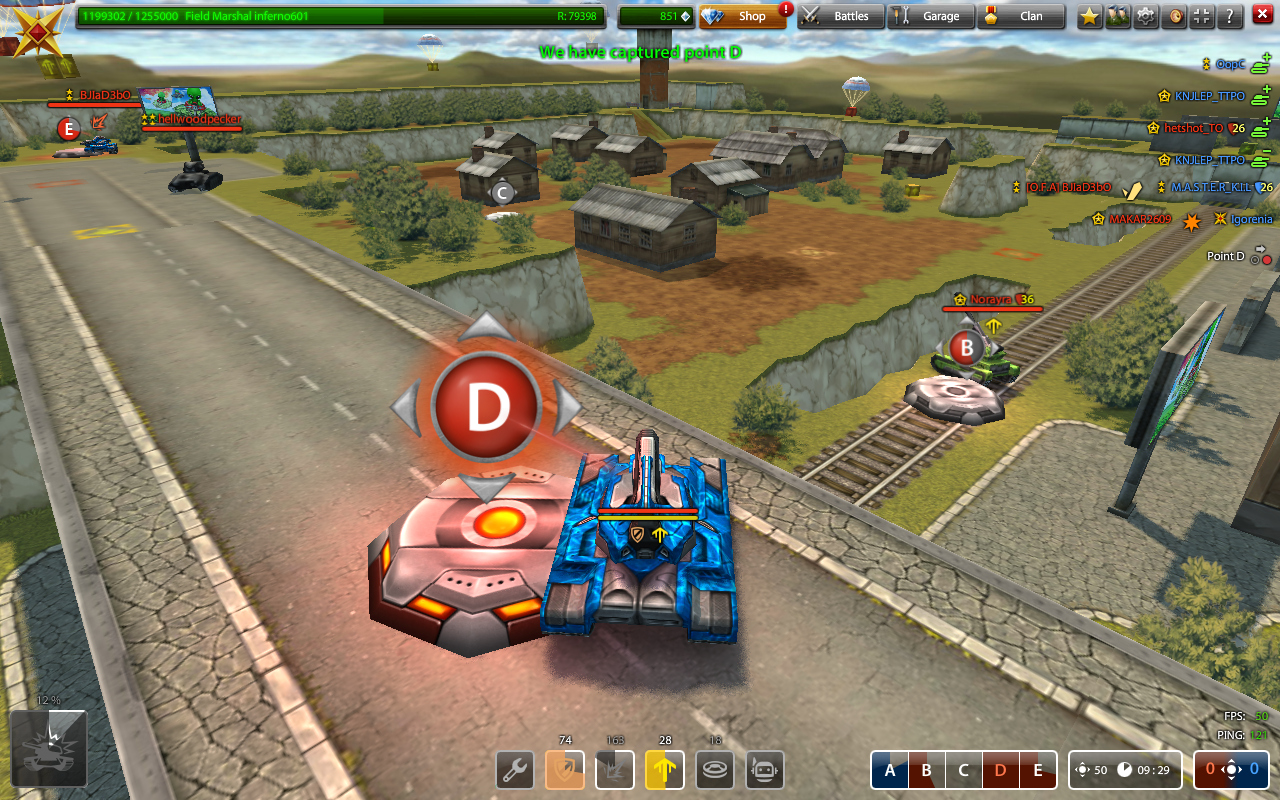 Now DM is simple kill every one you see the man with the most kill comes first.

Now TDM is also simple kill everyone from the other team the team with the most kills wins.

Now assault in there are two team one defends and one attacks the player form the attacker team picks the flag from their base and try to get to the point in defenders base (not easy).

Now RGB is like football so a ball falls in one of the places in the map and any of the player from one-team picks up the ball and try to get the enemy base and get a touchdown. Ball can stay on ground for few seconds. 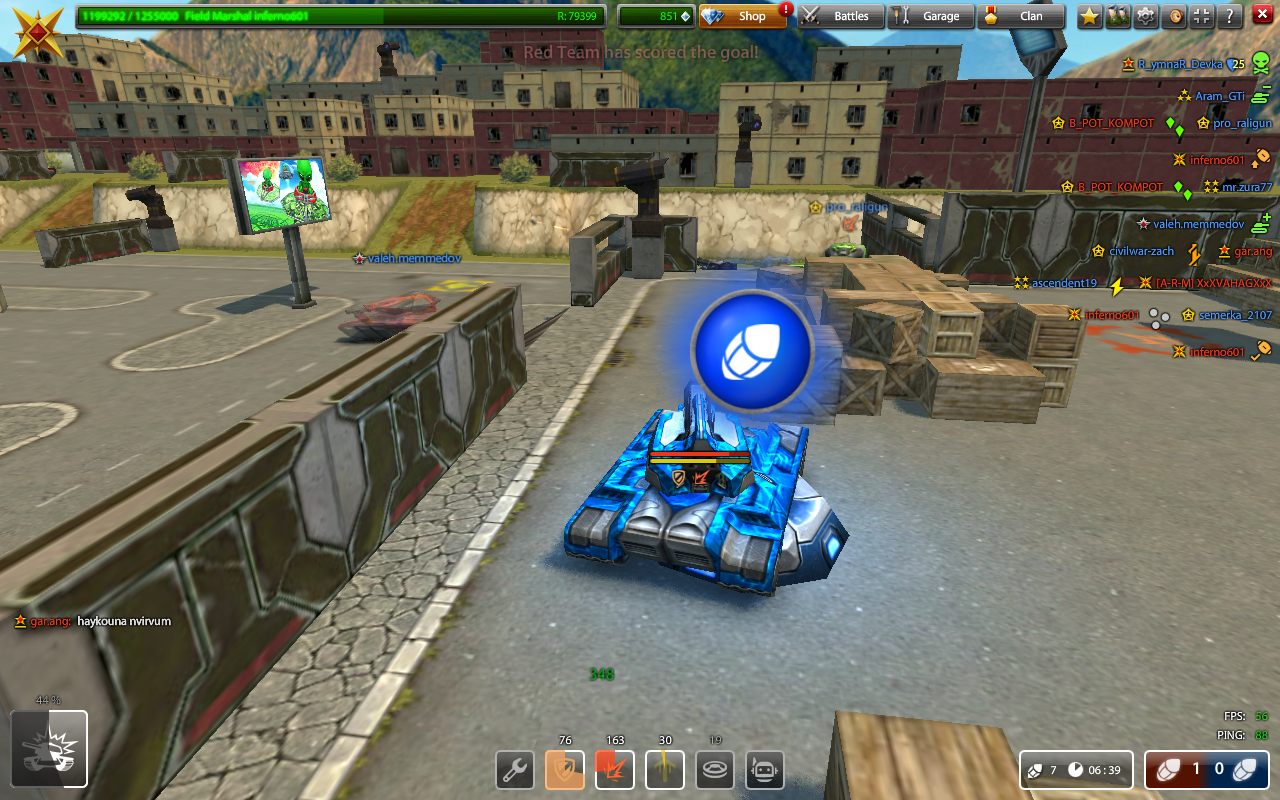 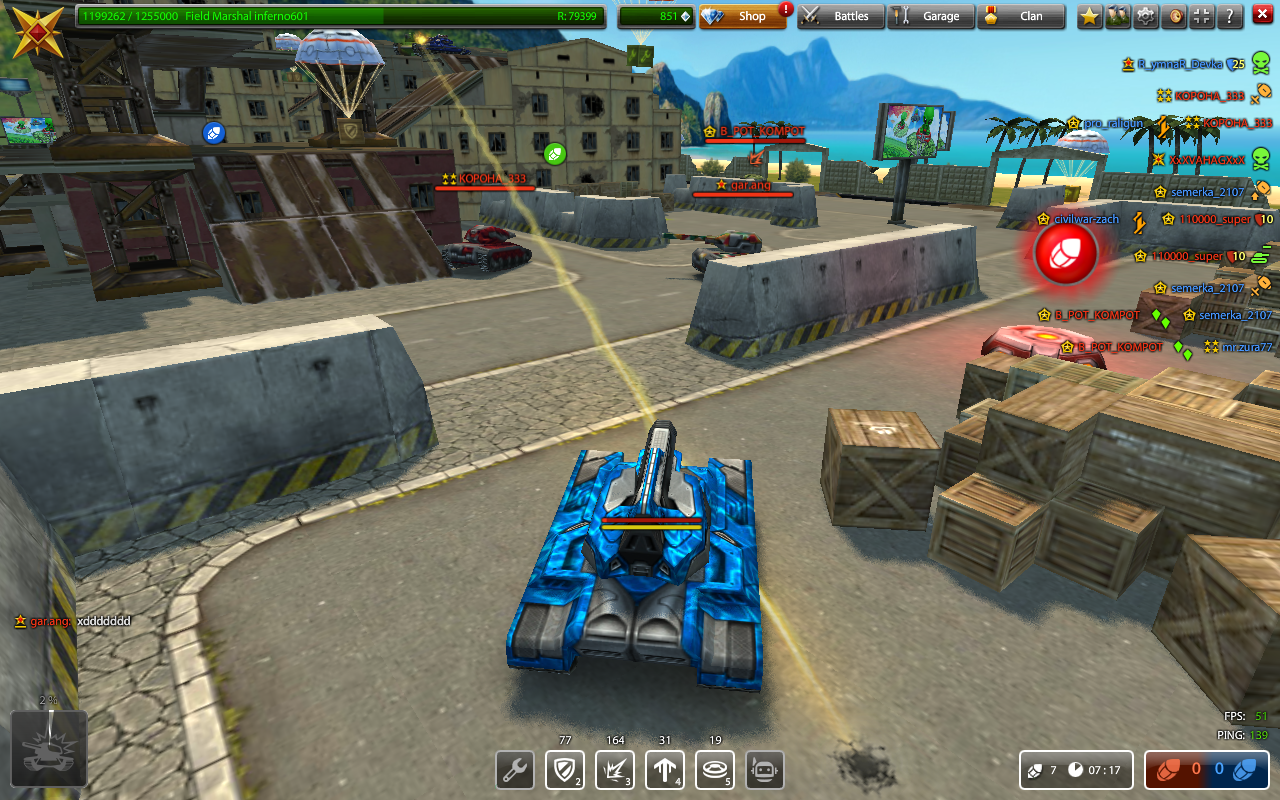 Tanki Online is a multiplayer browser shooter with many dynamic battles. The creators offer various game modes, which are often available in this kind of productions. So you may choose between deathmatch, team deathmatch, taking over the important points or capturing the flag. Moreover, the developers are constantly working on t...

My favorite is AS , Cause its sick

My favorite is AS

i porbably will try it. nice!

Guys I Found a Similar Game Also Online Called: EVE Online But It's About Planes but it's also Cool! Check It Out!

PS. The Graphics are Stunning!

thanks bro, i checked it and now it's my second favourite Game!