Rate this article "How to get easy money in Wizard101"

How to get easy money in Wizard101

Wizard101 is an MMO, wizard school adventure without special skills, the point of the game is collecting card magic so you can take down the creatures and participate well in wizard duels. Your Wizard is in an attempt to save Wizard City and explore many different worlds.

Before I start with anything, let me first say a couple of things. Wizard101 is a free game, but not completely free. You will get a lot of zones to start with, but after you complete quests for that zones, you are stuck. You can't go to the zones you need to pay for, logically.  Interesting thing is that you can watch ads and complete trivia(10 daily) to get the Crowns which are used to buy the Zones. Okay, let's start with the review now. How to get easy money? Listen to these few tricks and you'll be happy. 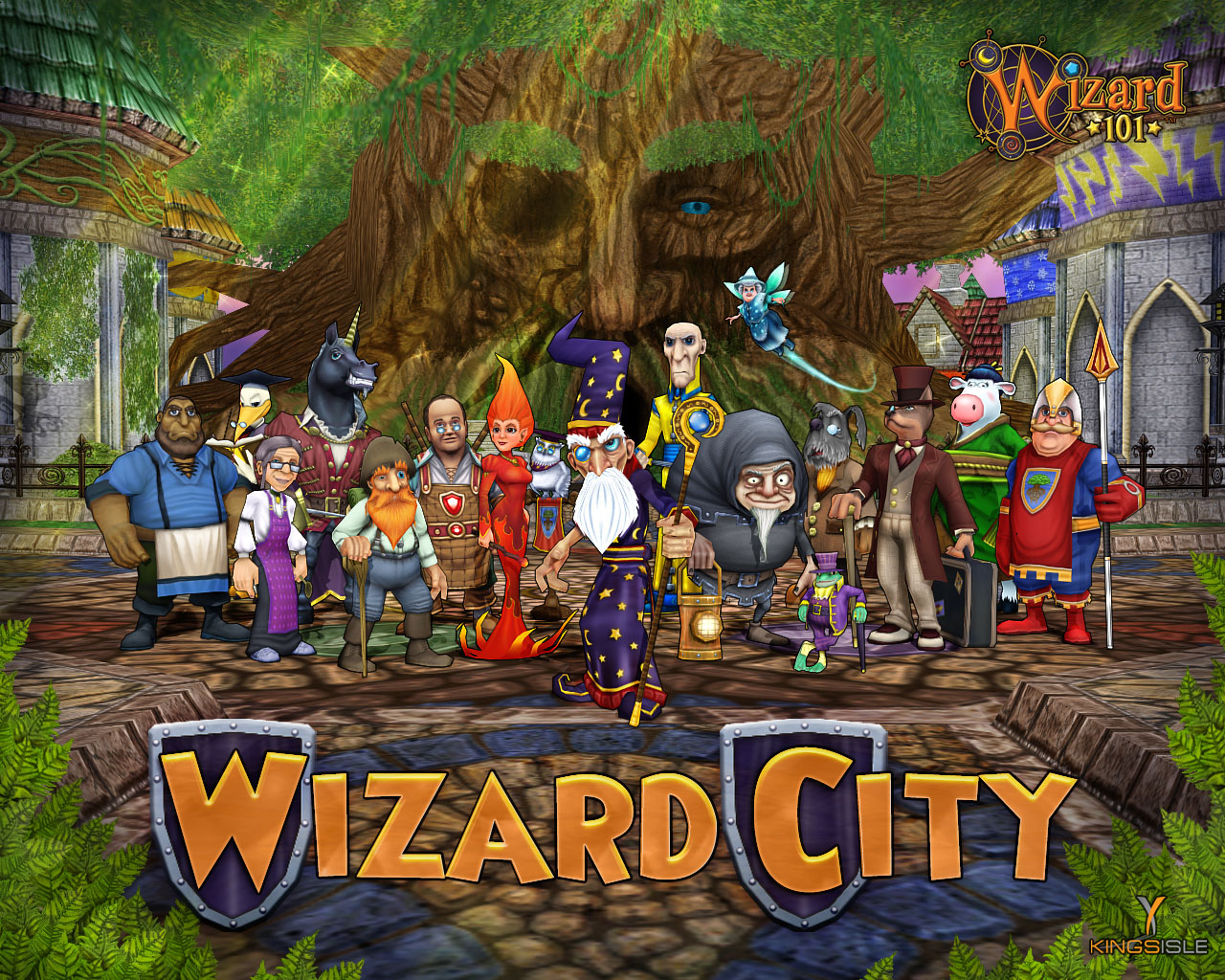 The best way to get money, and the quickest one is actually fishing. You can fish in almost every zone, and every zone has different fish types including common fishes and at the end legendary ones. Every fish is worth more than 100 gold, and you need something like 15 seconds to catch one. Your energy may get low, but you can always refill it, or by paying or by waiting for it to refill. This method is the method I honestly use right now, and I'm doing pretty well. With my starting energy, I can catch something like 15-20 fishes, and I usually get something like 7000 coins while I'm doing it.  I don't get that much just by fishes. Did you know that you can catch the treasure chest while fishing? When you do, you get 2 cool items and something around 1000 coins. I usually get some Shining Scales and 700-800 gold. Shining Scale is worth 1000 coins. That's cool, right? You can google for the zones where the good fishes are at, but I personally fish in Ravenwood, since I get the most treasure chests right there. Believe me, there is no easier and faster way to earn gold in this game but this one. 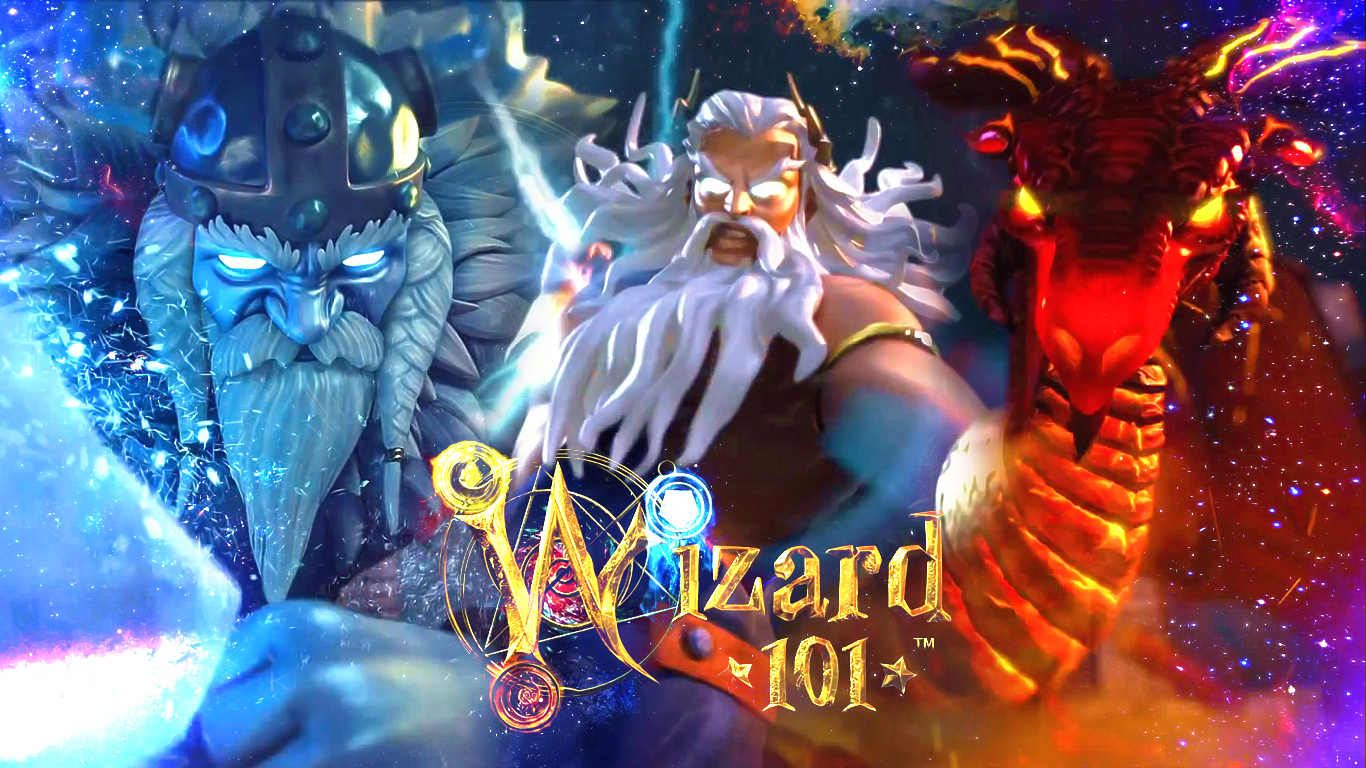 The second best way to earn gold is - Team Up. What do I mean by Team Up? Well, by teaming up I mean going to the Team Up Kiosk close to Bazaar in Olde Town, waiting for something very strong for you to appear and accept it. Very strong, what's the meaning of that? Well, let me tell you a story. When I was beginning and was on something like level 9, sorcerer apprentice, my cards were dealing around 100-130 damage. I was going to Bazaar to get some treasure cards and accidentally by passing by Team Up kiosk, I accepted something. I was teleported to some dungeon. I thought It's some bug or something since I had no skeleton, gold or stone keys. I was wondering how did I get there so I asked in the chat. Someone with level 100 explained that I teamed up. Wow, I thought it's a great feature. Yeah, I thought that until they used the gold key. I entered the room and saw the Level 15 Boss.  I was amazed. He had around 30k health while I had 600. I thought he can't deal that much damage, I'll just use my Pixie to heal myself while the level 100 guys fight him.  His turn came, he used some card to deal 3k damage to everyone, and I was insta-dead. I was angry by that and wanted to flee, but they told me to wait. They were dealing a bunch of damage to him, and when he got to low, some guy healed me and in the same turn other guy took the Krampus lvl15 down. They actually healed me so I can get his drop since I was alive when he died and in that case, I was the winner. I got some ultra cool stuff, something worth very very much(especially for my level). So, the other best way to get gold is teaming up with some very strong players and letting them carry you. 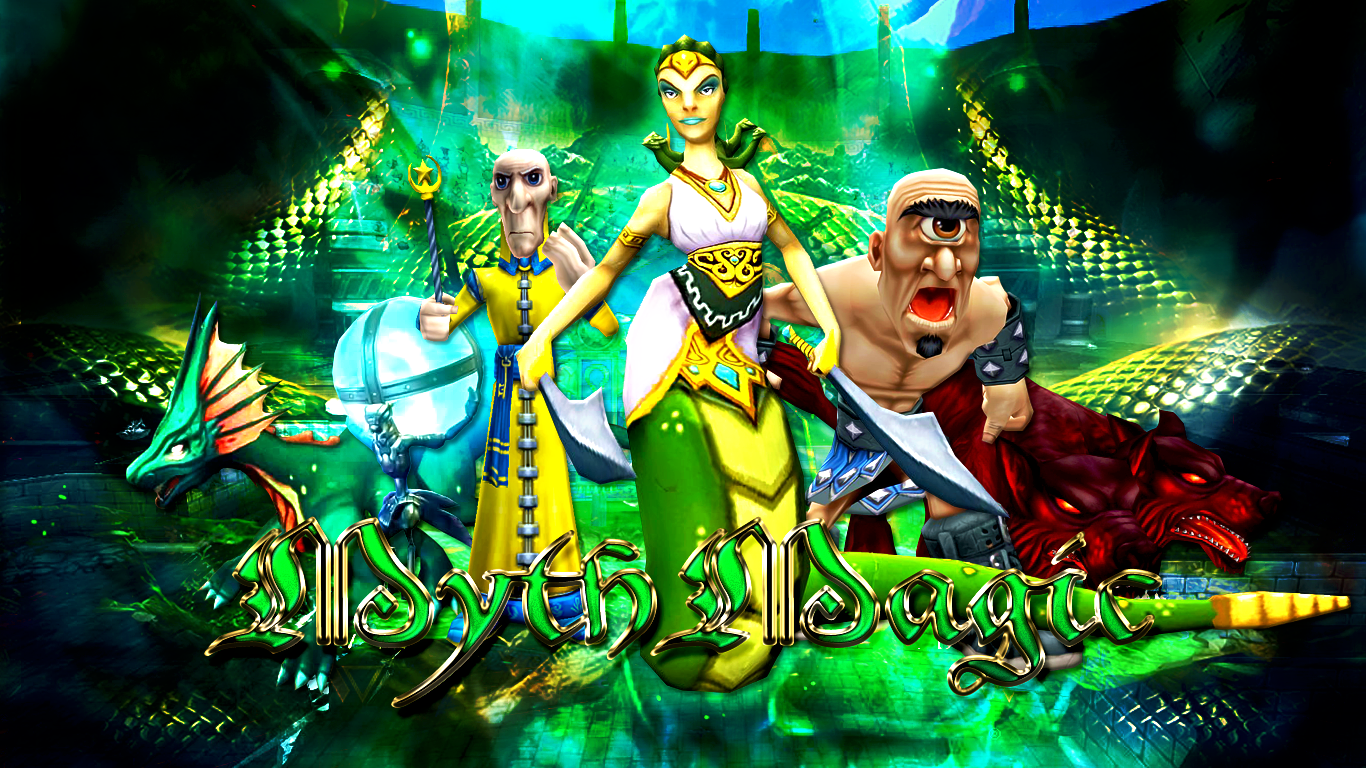 That's the end of this article, If you enjoyed it, please leave a like and if you need any help about these two steps, comment below and I'll make sure to respond you with the solution quickly. Cheers!

Rate this article How to get easy money in Wizard101

wiz is cool but old

wow thank u for the article