F1 2020 is set to be released on July 10 and can already be pre-purchased on Steam.
It will come out as two editions with one of them being a tribute to the 7 times world champion Michael Schumacher.

The biggest surprise this year is that the player will be able to create their own F1 team. You will also be given the opportunity to choose a sponsor, engine supplier and hire your own teammate. Building facilities, developing the team over time and driving to the top is also set to be a crucial part of Career mode.

That’s not all though. Whether you’re playing "My team", or our traditional Career mode, you will be given more flexibility with your season lengths (as seen in F1 2014 for example), and you’ll be able to choose between the full 22 race season or shorter 10 or 16 options. 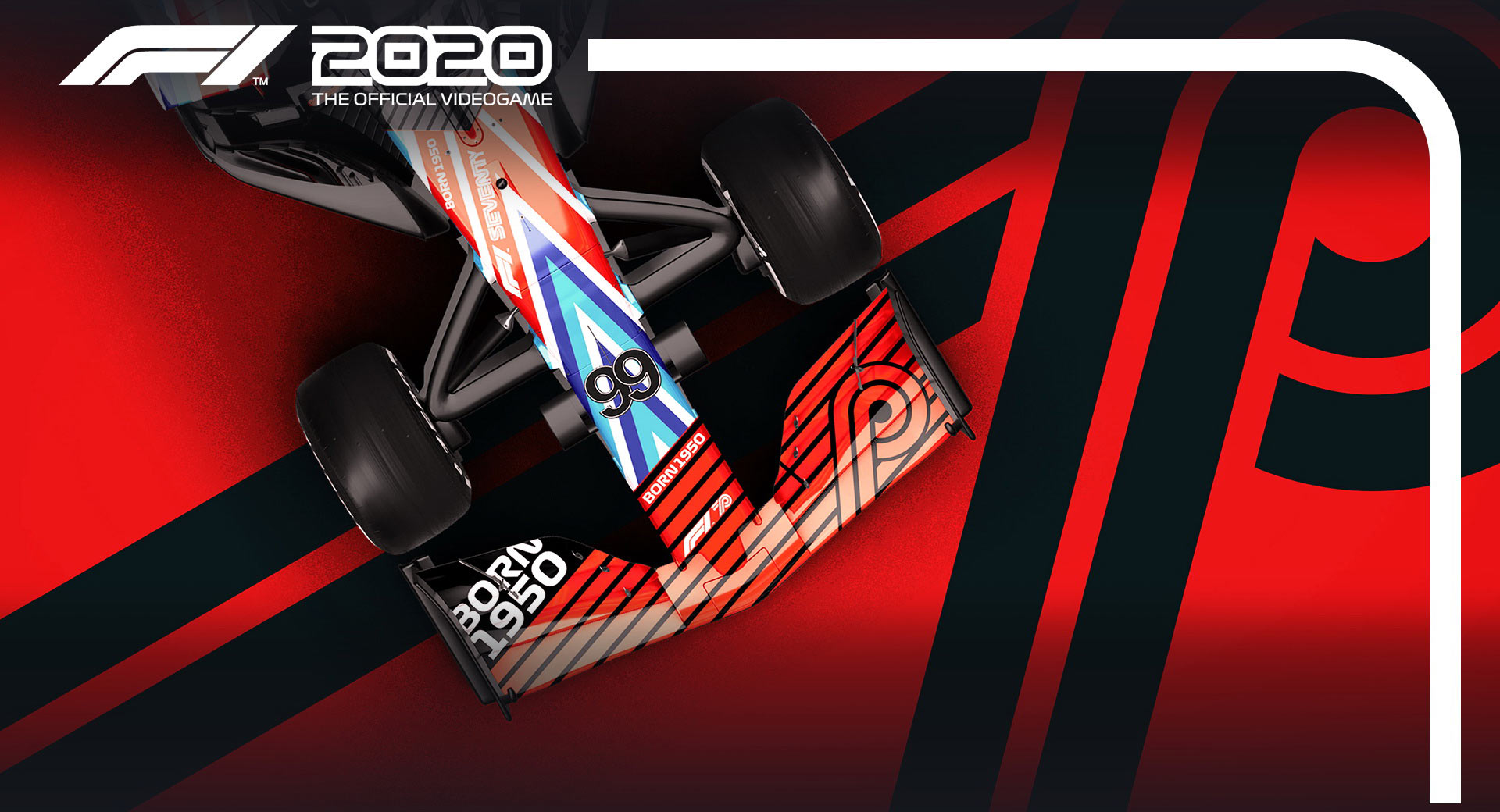 As usual the game will feature all 10 F1 teams and 20 drivers. Two new circuits will be added – Hanoi (Vietnamese GP) and Zandvoort (Dutch GP). The classic car is also getting a small expansion (mentioned further in the article).

In an ideal world we would get Imola, Turkey, and classic versions of Silverstone, Hockenheim and Spa too – perhaps this could be DLC? 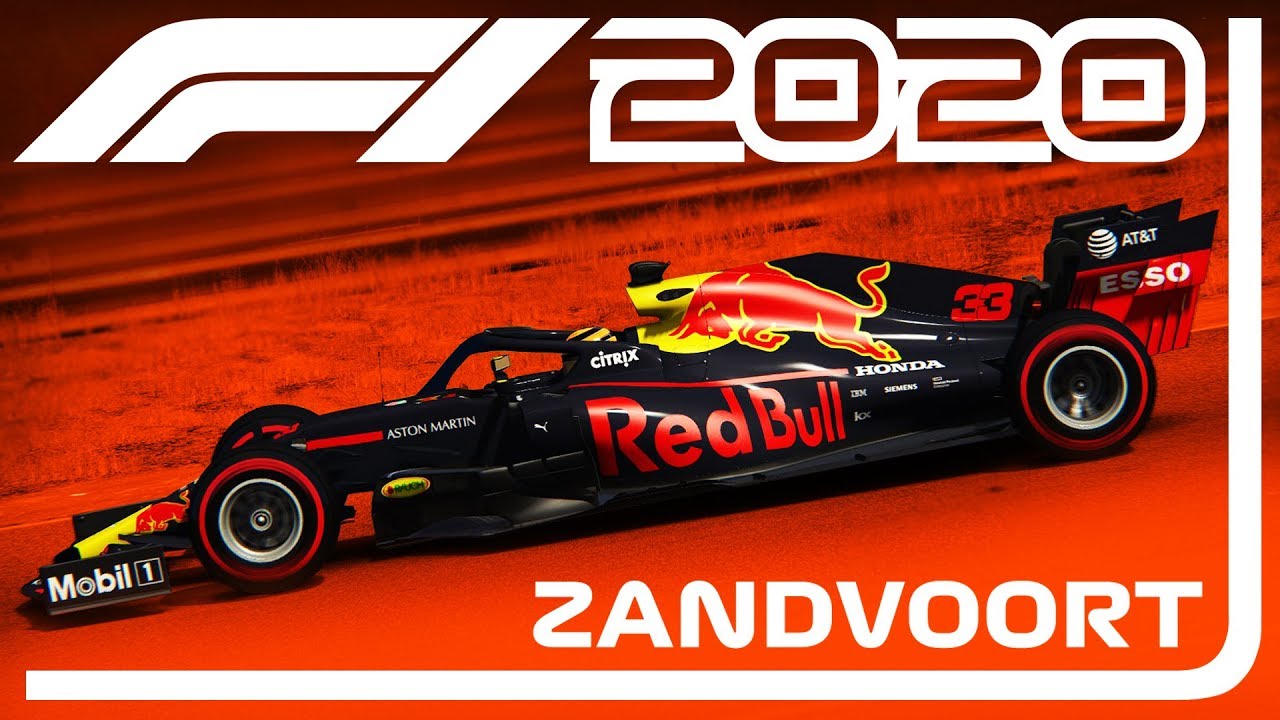 As Formula 1 celebrates its 70th anniversary, Codemasters decided to honor the greatest driver of the sport in this year’s edition.

The Michael Schumacher Edition (very similar to the Senna & Prost edition from last year's F1 2019) will feature exclusive content, such as the ability to drive as the legend himself, use themed car liveries and driver customization items, including a unique podium celebration, three days early access and classic cars.

The four cars included in the F1 2020 Deluxe Schumacher Edition are: 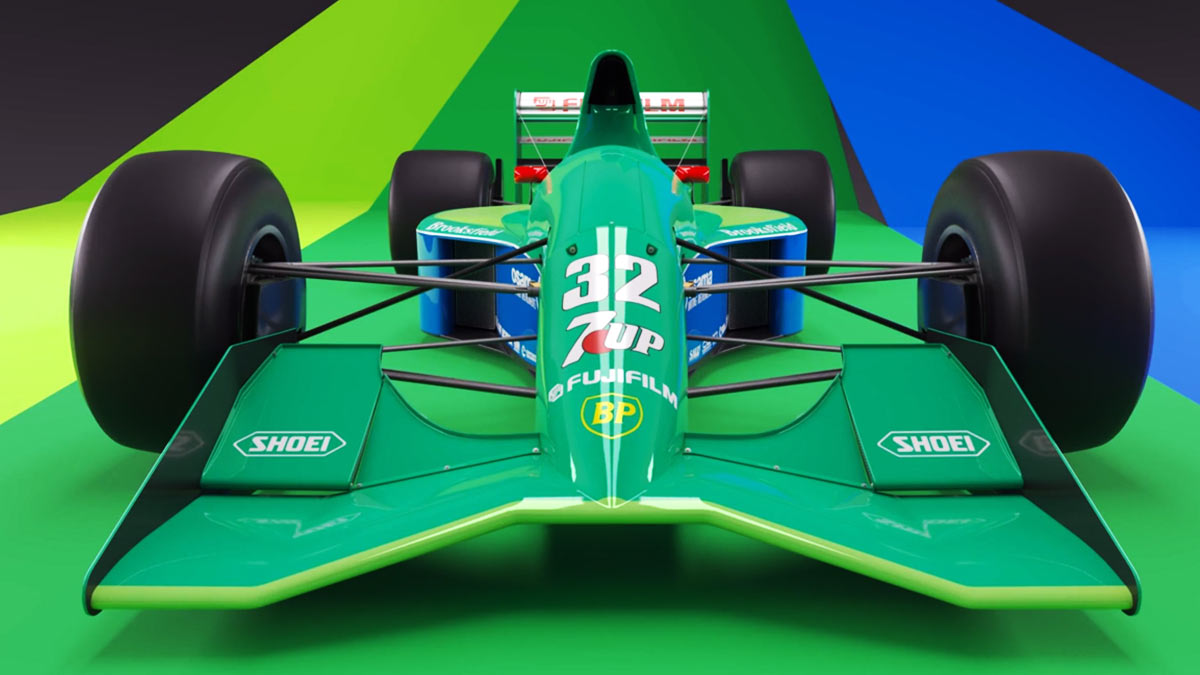 A FEW WORDS FROM THE DEVS

Codemasters Formula 1 franchise director Jean Paul has also given a few interviews. Here are some highlights of what he has said so far:

“F1 2020 promises to be our biggest and most innovative title to date.”

“Our core players will welcome even greater gameplay depth with the introduction of our brand-new My Team feature, alongside three customizable season lengths which allows them to pick their favourite tracks.”

“We’ve also added new modes to enable more casual players to get up to speed more easily, and we’ve brought back split-screen for social play with friends. The additions reduce both the difficulty and time barrier to entry while retaining the car handling that our simulation players love” said F1 2020 game director Lee Mathers.

F1 2019 was a very enjoyable game but it had its niggles. Has Codemasters succeeded in creating a masterpiece that the fanbase has been craving? We will find out in a few months.

The game is set to come out on July 10 (Friday as usual for F1 games). And here’s the announce trailer for the F1 2020 game developed by Codemasters.

f1 is a realy good game

i cant
to hard
for me