Hi!
I'm mainly a Kha'Zix main, and I will teach you how to play with him in a correct way. Here, on Gamehag there is only a few LoL tutorials, so I thought I should make some. Please ratethis article, so I'll know how my first LoL article is.

First of all, Kha'Zix is one of the best snowballing assasins and he has lots of different playstyles. So if you want to climb higher and love playing in jungle, you have to start playing Kha'Zix since he's the perfect solo carry champion in League. But if this isn't foe you, you can just read something about him so you'll know his strengh. Hope you like it ;)

Q is always the first, it helps you in wave clear and 1v1. Then usually W or E (if you ae fed), or R if you like his stealthing playstyle.

Mainly E and R are the evoulutions that can get countered.

If you are against some of these champions you might want to evolve in a different way that you usually do :)

I recommend Electrocute or Dark Harvest, but you can also choose Conqueror. 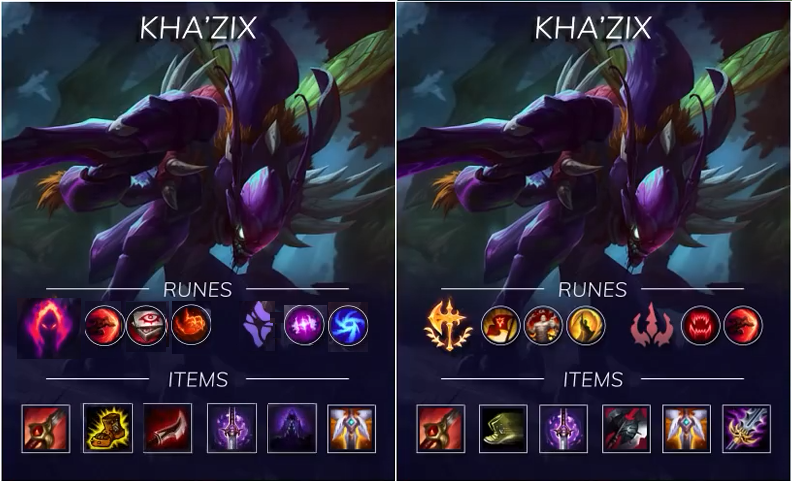 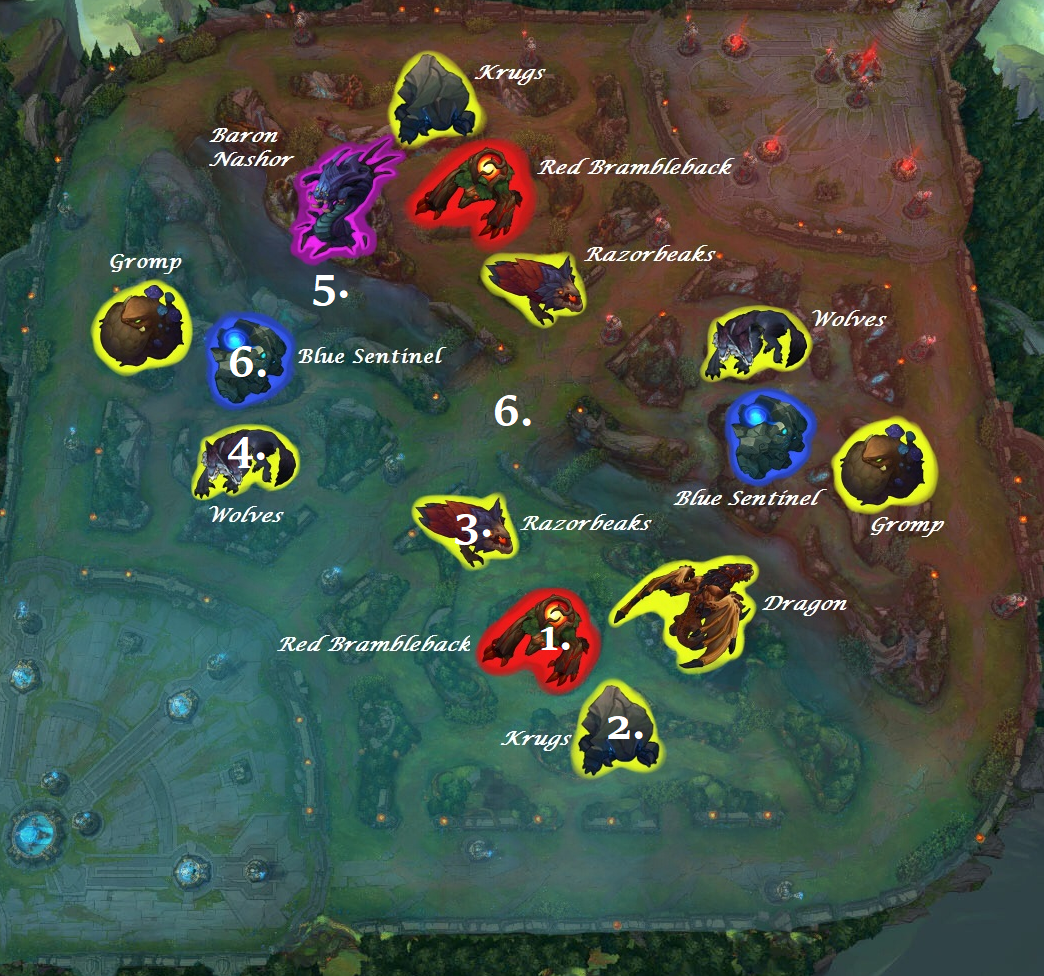 After reset go to Krugs and afterwards raptors

Bonus tip: Animation cancel on W after you have landed with e

How to gank as Kha Zix? 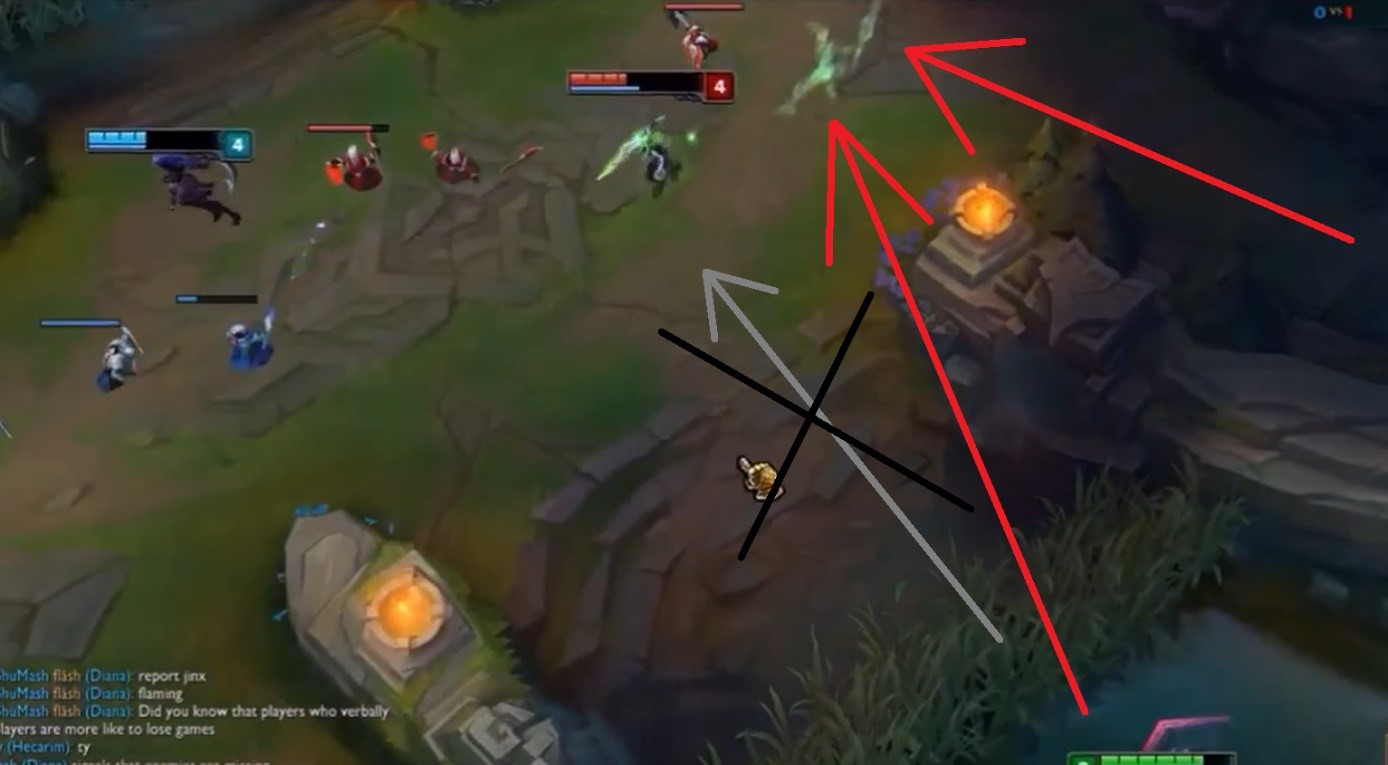 (don't go directly, aim for the way he'll use for escape)

Try to gank laners who has cc, since kha´zix has no cc in his kit except one little slow in his passive

If enemy laner doesn´t have flash up:
Use E to instantly be in range of the enemy Use Q and Auto attacks for damage USe R to become invisible and reset your passive and then auto attack to proc your passive extra damage and slow again (do this twice, combined with your R and Q) Use W while in close range to gain heal back In teamfights, your job is to assasinate the enemy carry (adc or mid laner) so enemy won't have enough to win the fight. Or other thing is before teamfight you maybe catch someone in the jungle and kill him, making the next teamfight unfair.

That's all for now, I hope I could show you something new, if you are interested in LoL tutorials, rate this article and comment, that's how you can let me know it. :)