Get The Witcher 3: Wild Hunt GOTY absolutely for free!

In the 80's Andrzej Sapkowski created a story about The Witcher, which appeared on the pages of the magazine called “Fantastyka”. This character was so appealing to readers and recipients that Geralt of Rivia himself became a main character of several books describing his whole life, a dozen of comic books, many short stories and several games.

In the early 2000s, the CD Projekt Red studio created a game entitled The Witcher, based on the events known form the books. The game also has a second and third edition, which turned out to be a worldwide hit. Witcher 3: Wild Hunt, despite being released in 2015, enjoys undying popularity even few years after the premiere. 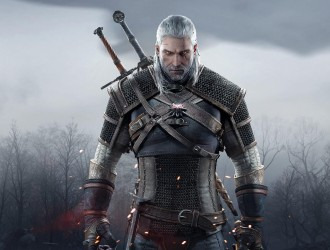 Who of us does not know Geralt of Rivia, the legendary witcher, the monsters slayer and the mutant, who, contrary to his opinion about himself, is more human and good than most people.

The saga written by Andrzej Sapkowski inspired CD Projekt Red to create games about The Witcher a few years ago. The last part, The Witcher 3: Wild Hunt has become a hit on a global scale. This is a unique action adventure game with RPG elements, offering great entertainment for hours. Exchange Soul Gems for your own copy of W3: Wild Hunt GOTY! 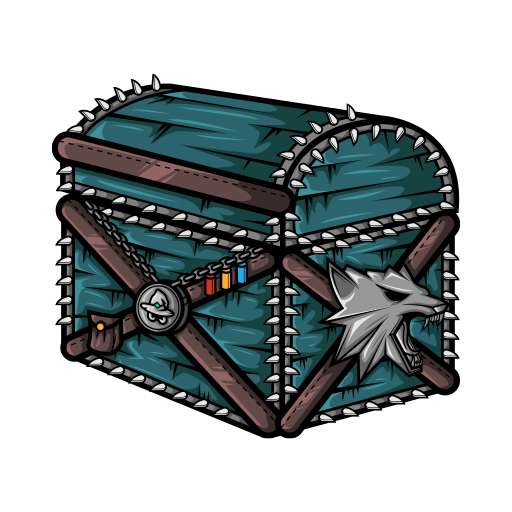