Get SCAR-20 | Blueprint absolutely for free! 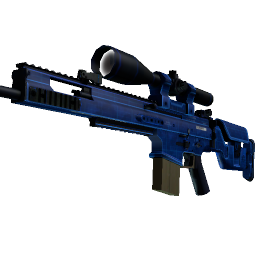 The SCAR-20 is an American assault rifle, designed for the US special forces. It was created by FN Herstal, a Belgian company. The first version of the SCAR-20 was presented in 2003. This weapon has a unique mechanism, which allows to use different types of ammunition - from 5.56 to 7.62 mm. Thanks to this innovation, the weapon has an extremely high rate of fire - 900 rounds per minute! The SCAR-20 is used by many special forces around the world. Buy a new weapon in Counter-Strike: Global Offensive - the SCAR-20 | Blueprint. The cost of this item is $54.99. Thanks to this, you can try out the latest addition to the game, which was added on 10/5/2018. It is an assault rifle, which will become a great complement to your armory. The famous rifle, manufactured by the Canadian company Colt Canada, which is a part of the series of rifles C8. The main feature of the Colt C8 is its high accuracy, as well as its high durability and reliability. Thanks to this weapon, you can easily and quickly eliminate your enemies and become one of the winners. 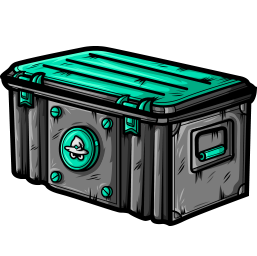