Get P-47D-27 Thunderbolt absolutely for free! 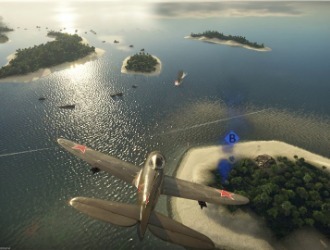