Get Glock-18 | Off World absolutely for free! 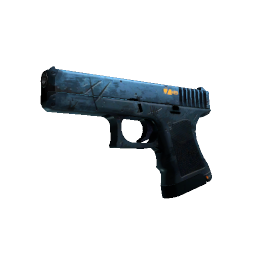 Counter-Strike: Global Offensive is a game created in 2012 by Valve Corporation. The game is a continuation of a series of first-person shooters, originating as a modification of Half-Life. There are two five-player teams in the game, fighting against each other.

The Glock 18 is a 21st century gun developed and produced by the Austrian company Glock. It copes well with non-armored opponents, and at the same time allows you to fire in a series of three shots. The weapon was covered with a hand-painted pattern composed of many layers of blue paint. The top has not dried yet!

Exchange your Soul Gems for the Glock-18 Off World. 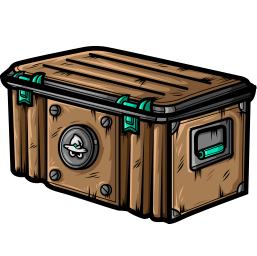