Get Onimusha: Warlords absolutely for free!

Onimusha: Warlords is a remake of the popular hack'n'slash game from 2001, kept in the convention of survival horror. The game started the Onimusha series, although originally the Capcom studio planned to release it as a spin-off of the Resident Evil series. 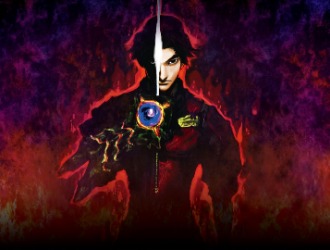 Onimusha: Warlords is a remake of the first part of the Onimusha series, a combination of a slasher and survival horror. We move to Japan in the sixteenth century to save the princess from the cunning Oda Nobunaga.

Capcom studio planned the game as a spin-off of the Resident Evil series, which influenced its mechanics and climate, but eventually Onimusha: Warlords appeared as a separate production.

Onimusha: Warlords is a slasher presented from a third person perspective. Samurai Samanosuke Akechi and ninja Kaede are fighting against the demons who are on the service of the evil Lord Nobunaga.

Can you save the princess? Check it out with the free Onimusha: Warlords key.