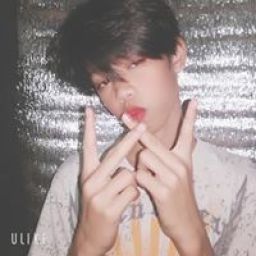 As much as it's just a general 'personal preference', it could also very well come from the fact that Rocket League's originator, Supersonic Acrobatic Rocket-Powered Battle-Cars (SARPB) was a PlayStation 3 game. The reason being, that SARPB was a PlayStation 3 game, which also means that people didn't have the opportunity to play with a mJ4eYGe8XvV23hIOnpitURz93a5E8Q.png at that time. That fact also means that in the beginning of Rocket League, most of the good/experienced and professional players, came from SARPB and were used to playing with a NPN9Yz4NFKlwJM0RXeiKyGhqo4qj0i.png. From that point on, the majority of people using a controller has just exploded

So, what is really better? Is it the controller, or the keyboard

Commented subject Fortnite Or Roblox? What do you choose?.

playing with a keyboard, if their performance is not on top

So, what is really better? Is it the controller, or the keyboard

Fortnite Or Roblox? What do you choose?