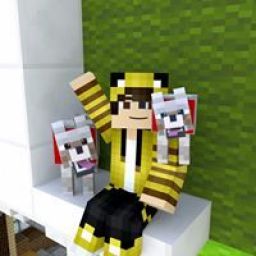 A user and MariaPow are friends now

ACE Academy is a slice-of-life, story-centric comedy game with elements of dating-sim; many characters, fully voiced and extensively interactive!


MC (Blond hair guy) - The main character, depending on your choices
Nikki (Blond hair sister) - Your playful sister, who always loves you, just like you love her
Shou Shinjirou (Green-gray hair) - The only other main guy and your best friend, he's energetic and playful and likes to joke around
Kaori Itami (Red hair) - The tsundere one, mean at first, but if you go for her route, you'll find out she's able to be caring, she loves kids, and is sweet and kind around the ones she likes
Mayu Akemi (Blue hair) - There's one scene, where Mayu looks like a yandere, she's mostly sweet and kind, but also is the one called "The shy one"
Valerie Belle (Blond hair girl) - An engineer of your team, she's flirty and loves to playfully tease everyone, but it's fun to make a little fun of her
Yuuna Misaki (Pink hair) - She's a nice girl, that's very cheerful and sweet, but sometimes, she gets too overwhelmed by things like school, etc.
Kaito Hikari (Brown hair guy - Your uncle) - Your happy uncle, who's always cheerful, but he's also pragmatic
Yuki Hikari (Brown hair guy - Your aunt) - She's playful and cheerful, just like uncle Kaito, and likes to prank him
Akira Masato (White hair) - Akira is a famous pilot at ACE, who's always kind to everyone, and that's just the way he is
Mei Satomi (Brown hair girl) - She's also a playful pilot at ACE, and I would say, that she's Akira's girlfriend by her acting
Ken (Brown hair guy - Nikki's "friend") - He's a bit nervous around because you scare him when you first meet him

You move to Japan with your younger sister Nikki, shortly after your parents died in a car accident. You are living with your uncle Kaito and start going to the ACE Academy. 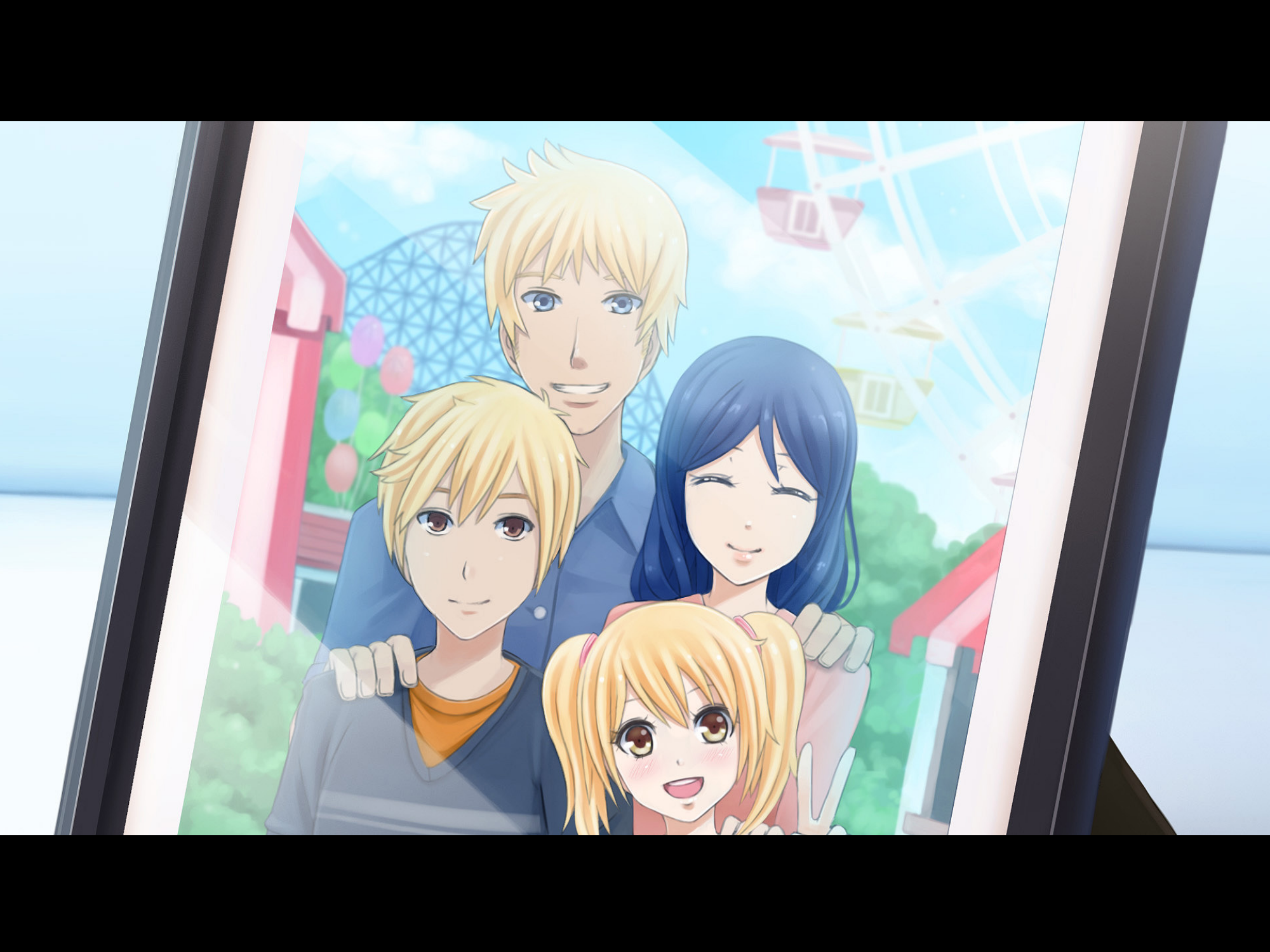 When you first get there, you set up everything you need (a parking pass, etc.). Then you get to the hangar and you see everyone talking about your GEAR. A guy named Shou with green-gray hair approaches and invites you to his team. He immediately starts calling you Broseph, and it gets a bit annoying over time. Then, you meet his teammates, Kaori and Mayu. You practice a bit and when the time for the first match comes, you win it. Because your GEAR got into an overdrive mode, but you don't know that yet. You have a history lesson and you get assigned for a project with Yuuna.
Then you spend with anyone you'd like (you get an option to choose between everyone you know yet). Then you meet Valerie, who is fascinated by your gear. She then proceeds to give you her number and she becomes an engineer for your team. Next, you try to get your team a sponsor with the help of Yuuna. Then you spend time with one of the characters and return home. The next day, you're gonna' have an early PE lesson with Kaori and Shou. After that, you get free time with one character and Yuuna then calls you, that you have an interview the next day. You'll also get a free time option the next day and then there's that interview.
Then there's an interaction with Shou at the game arcade and you find out about uncle Kaito lying about aunt Yuki being on a business trip when you get home. And many other events happen, like winning a bunch of matches, investigating further to the core of Eagle (your GEAR), going to the beach, hot springs, and you progress further with the character you chose. 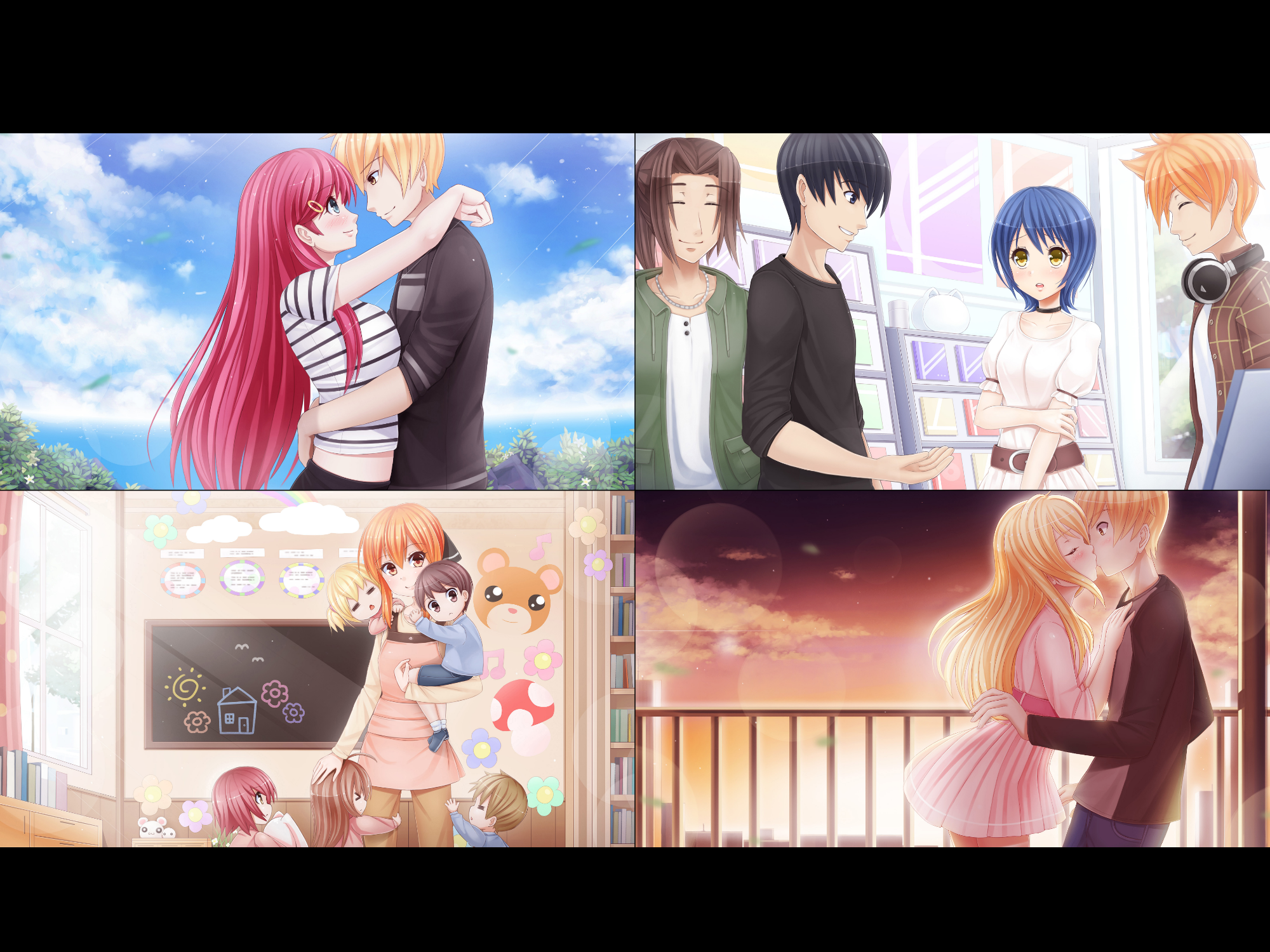 But the story ends with you discovering the truth about your core and your parents' death. That your dad just wanted you to be happy, and that you can do anything about a core with the overdrive mode he worked so hard on. He destroyed every single file about that core in his work because it was supposed to be just a project. You then have to decide to either keep it or to destroy it, and when you decide, you'll go talk about it with the character you progressed the most, and they support you in your decision. The whole story then ends with either being romantic with one of the girls or being the best friends with Shou.

completed a quest from Star Stable.

completed a quest from My Little Farmies.

My little Farmies is a strategy browser game, set up in the medieval times. When you develop your village, you get the possibility to unblock some new features. First of all, you have to always make sure that your village is improving, Your field cannot just look beautifully, but it has to be practical! One of the most important...

My Free Zoo is a very popular browser game which has already earned its recognition not only among children, but also among adults. The key to this game is the combination of the ZOO simulation with the possibility to move your brain and to take control over the ZOO created by you. The player has to show not only cleverness and ...