Four years after Call of Duty 4: Modern Warfare, the renewal of the sequel also arrived, on which Beenox did an even better job than the previous program.
At the time, I was very impressed with Call of Duty 4: Modern Warfare, and it was essentially the last Call of Duty I enjoyed to the fullest, so I sat down with great hopes for the original, released in 2009, Modern Warfare 2. Maybe my hopes were too big, because I was hugely disappointed with the game. Unfortunately, the mood of the first part wasn't repeated to me, and unlike many, I wasn’t shaken by the “No Russian” quest either because it felt ridiculous to me. 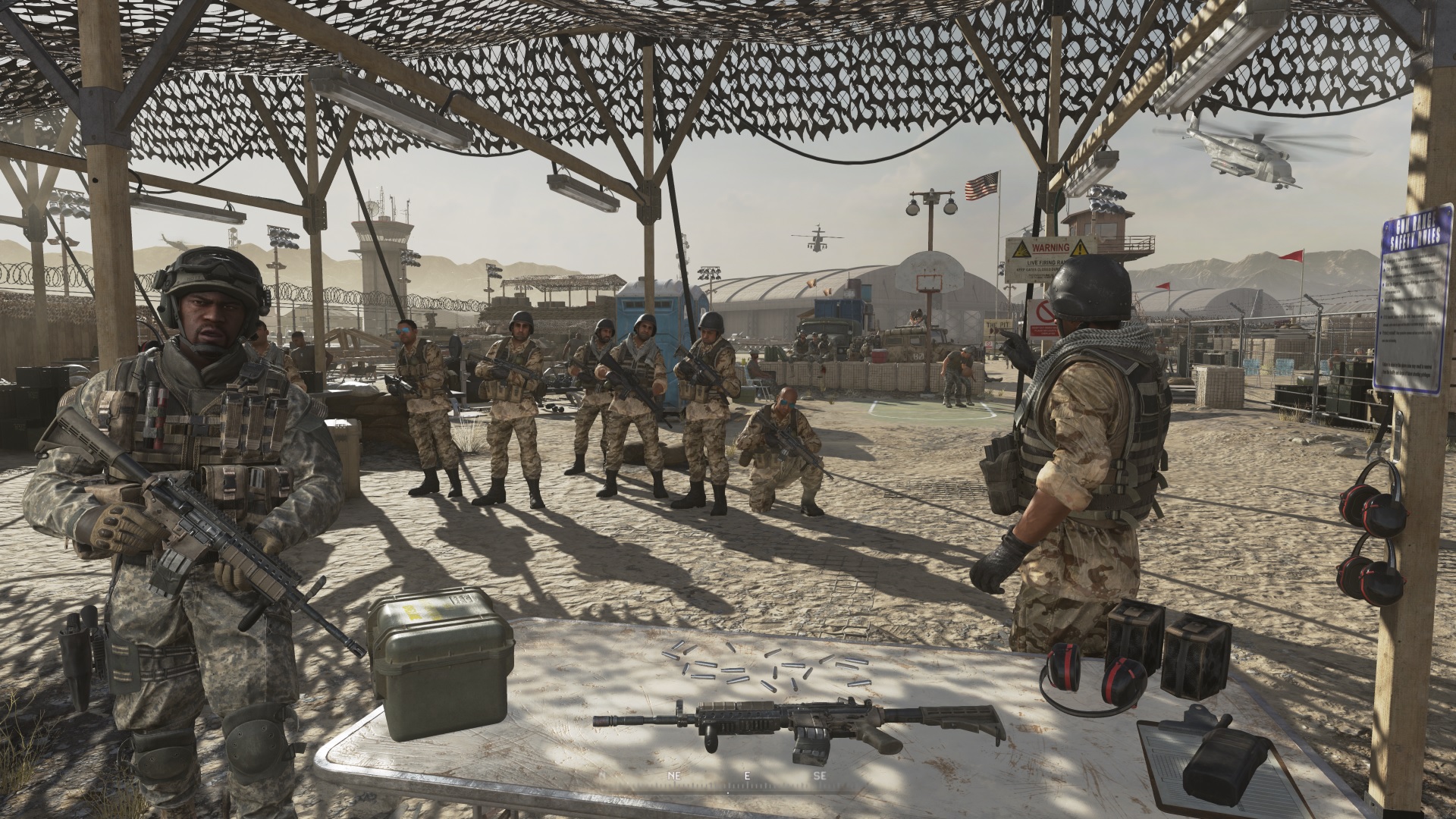 I didn’t even play Modern Warfare 2 anymore, but at the same time I was curious about the remastered version because the 2016 update of Call of Duty 4 went very well.

Before I started it, I quickly looked into the original version to have a more recent reference for comparison than the 11-year-old memories. And although seeing the 2009 version, I was happy to see that Call of Duty: Modern Warfare 2 didn’t age badly, with the launch of Campaign Remastered, that opinion changed radically. Because compared to the new version, the original is ugly.

The Beenox team did a great job with the visual renovation. Each character has been completely recreated, so they are not only richer in detail, but, for example, have much better facial expressions (or i should say they finally have facial expressions). The locations have also become more elaborate and even expanded with new elements. They also reworked the maps here and there, so for example, the second mission starts with a whole new scripted section. 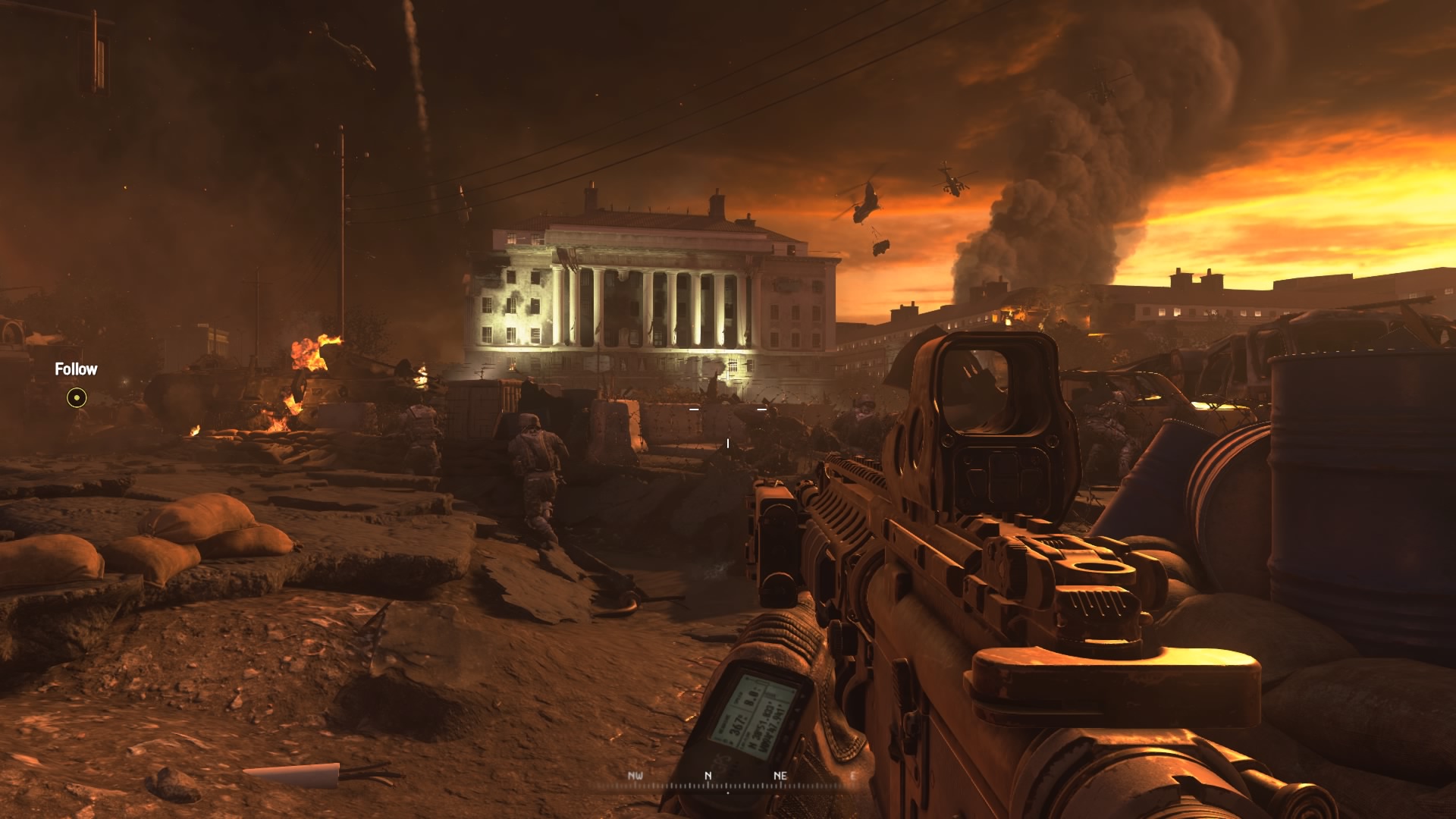 It would actually be hard to list what has changed in the visual world of Modern Warfare 2 because essentially everything has changed. From the clothes soldiers wear, through the animation of NPCs to additions like when we find Yuri, one of the characters in Call of Duty: Modern Warfare 3, in No Russian mission. So you all need to see it all.
Best of all, Beenox hasn’t spoiled the experience, the visual direction has been maintained, you don’t feel that manipulating colors or light / shadow has changed the mood, or at least not drastically.

The looks were renewed, but the inner side remained the old one, so unfortunately it also retained its old problems. The most striking is AI (or lack of AI), which is unfortunately not very bright. I remember it wasn't a tip-top game in this area long ago, but now it’s downright irritating.

On the one hand, the enemy can shoot us in the head from a hundred meters away, even in fog, snow or sandstorms, but we can't see the shooter thanks to the listed environmental elements and the mentioned distance. And since the developers, with the difficulty levels, went mainly to the fact that the enemy was getting more and more damage, this means an approximately instant death at a higher level.
Unfortunately, the situation is not better from the side of our comrades either, because they are moving forward with the script, so if the program tells them that you are pushing now, they are pushing. Nor does it bother them to walk past an army of opponents in the meantime. After all, why? There is the player to deal with the army. 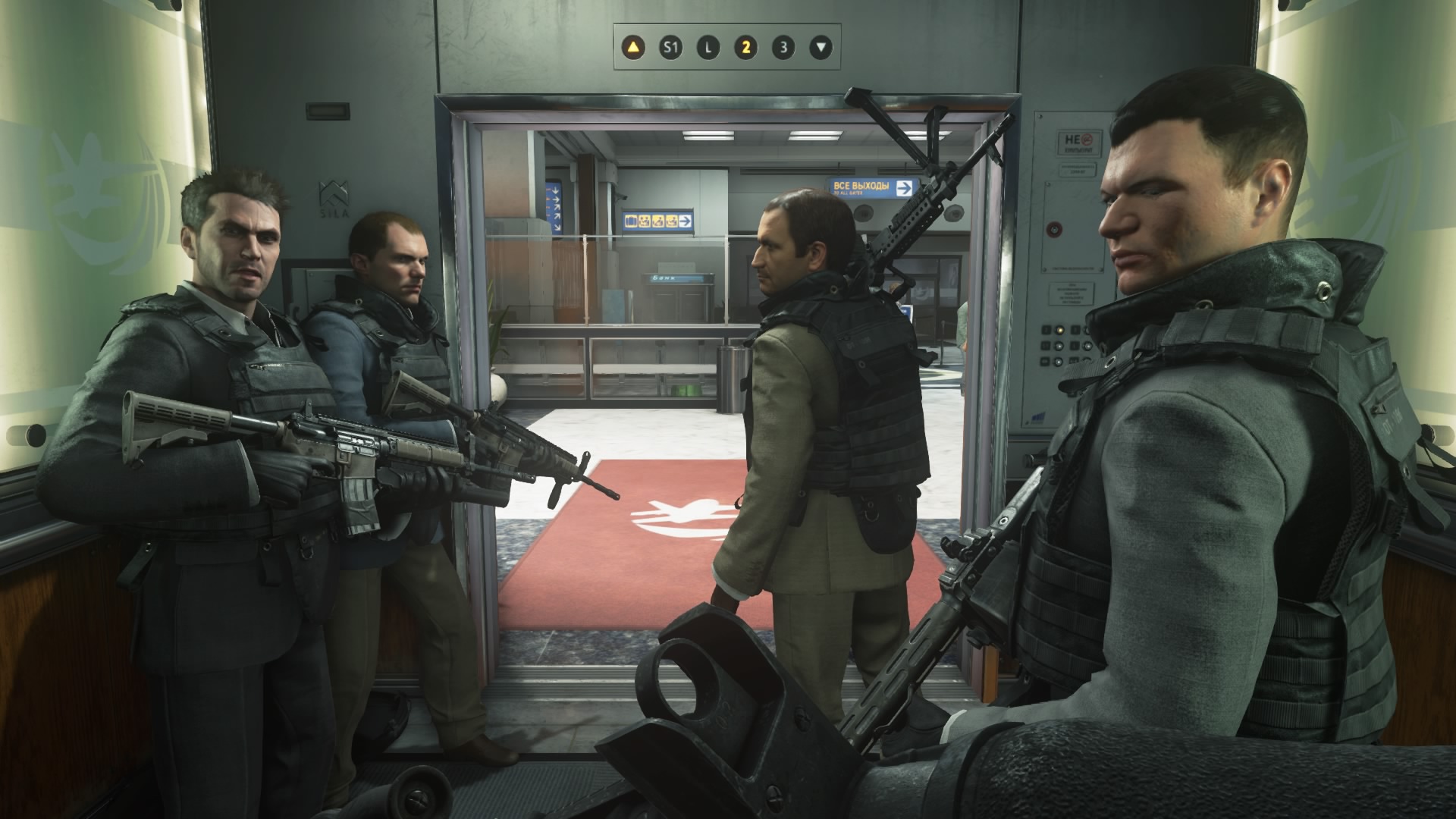 This becomes especially annoying when someone is left out in this great push, giving them a chance to get behind us. More than once, I spent some of my playtime checking the area, lest I leave behind an enemy who then shoots me in the back as a hero.

Despite the above, I’m not going to suggest that keeping the old gameplay would be a bad thing, after all, it’s not the job of a remaster to change the program from the basics- we’d rather talk about a remake then. It’s just that if one has missed out on the Modern Warfare trilogy before, or nostalgia has beautified the program too much for him, it might dampen his enthusiasm.

But if we’re able to accept that it’s still Call of Duty: Modern Warfare 2, with just a whole new look, then it’s definitely worth getting into. After all, many people loved this game, and the new look combined with nostalgia can be a great experience for many. 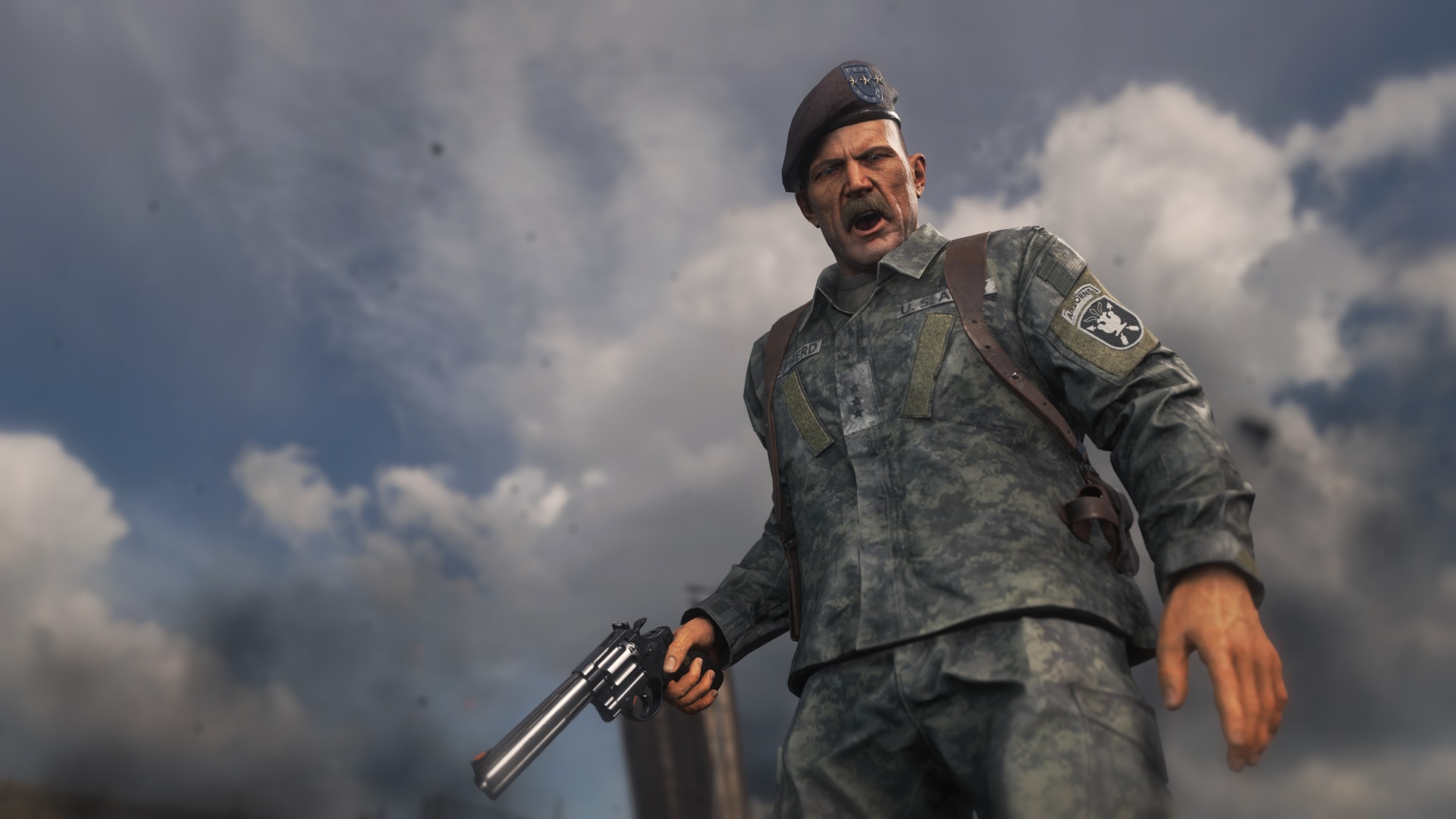 this is can be multiplayer game? i'll try this one

call of duty was one of favourite game and still

The point of remasters like these is to just milk money for the 'nostalgia people'. The old game is still great and playable to this day, a remaster was not necessary.

I do quite like the remaster - makes an already great game even better! Thank you also for the well written review!

COD is not bad but these graphics are not good

cal of duty is so good and cool game