Top 5 Most Sought Out Rewards in Gamehag

This list is my opinion on the top 5 most sought out rewards in Gamehag. This is from my point of view, and this may not be your opinion. As again, shoutout to Top 5 Gaming for giving me the idea to do a top 5 series! I have two other articles in this series, and they are called: Top 5 Games that Used to be Popular, and also Top 5 Most Popular Games (To Date)

You guys were probably expecting this to be on this list somewhere. Well, it comes first in this list. I think that the reason why everyone likes this reward is because you can buy almost anything with this, as seeing that Visa Gift Cards are accepted almost everywhere. It costs a little over 3000 soul gems for the 5$ version, which is the most bought version. It’s so easy to get because all you need to do is complete one task that gives you a lot of gems, such as the War Thunder task (you can also get a free chest). Anyways, this is the most sought out reward in my opinion. I understand why people would want to go after this reward, because you can buy almost anything online, as seeing that most websites will take visa cards as payment, and also because you can use a Visa Gift Card just like a Visa Debit Card. Plus, it's nice to have a little money in your pocket. 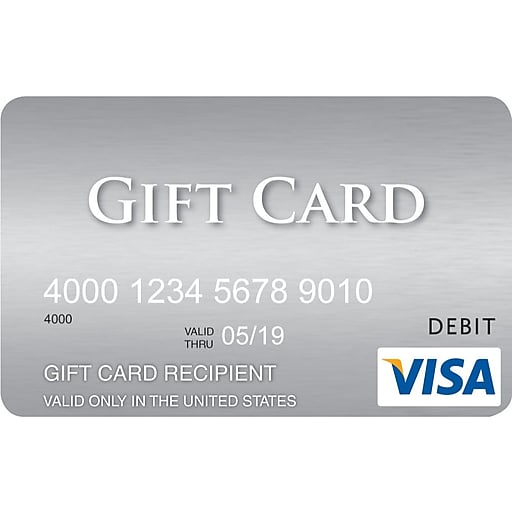 This is another very-sought out reward. It costs the same as the Visa Gift Card, and it’s also very easy to get. This is also very sought out because, well, who doesn’t like Amazon, right? Anyways, I’ve seen plenty of people with this card as one of their rewards. Okay, it’s now time for #3 on this list. The good thing is, it’s not another gift card. The bad thing is, it’s a rip-off 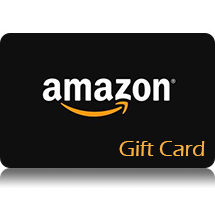 Even though this is a rip-off, people still buy it. Don’t ask me why. It’s a rip-off because the only games you can get from these “random” steam keys are a bunch of rip-offs, no-fun games that are worth a buck. Seriously. Do you guys know why the chest with almost all Assassin’s Creed games is so cheap? It’s because it will probably give you a random steam key, even though the chance of getting one is supposed to be 10%. I bought one, and guess what I got? A random steam key. Figures. What’s it for? A rip-off game that costs 3 bucks. Horray! It’s legit worth 399 gems in the shop. This is because it’s so bad. It has a 2 ½ star rating. Wow. Chests are also rip-offs because they have at least 1 steam key. Also, helpful tip: do NOT buy chests. They are rigged so you get the worst prizes possible. It’s better to just order the prizes off of the ordering list. 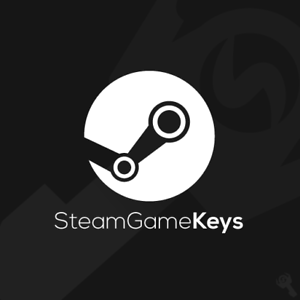 A steam wallet is a lot like a steam key, except you get to choose what game you want to buy! (In steam) Anyways, I’ve seen lots of people with this reward in their list, so I decided to put it on this list. A steam wallet is basically a gift card for steam. You can purchase whatever steam games that cost the same or less than how much money the gift card has. Overall, I think this is worth it to buy if you are looking to buy specific steam games. 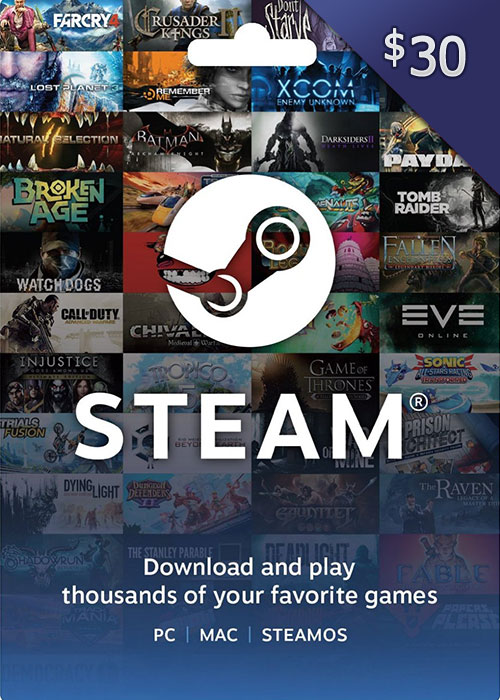 It seems like all of the items on this list are gift cards. (Well, technically all but one of the items on this list IS a gift card…) If you know what a Paysafecard is, you would know that it’s kind of like a Visa Gift Card, but that it’s not too widely used in the US. It’s in fact, mostly used around the UK region (that’s why all of them are 5 euros, 10 euros, etc). They are sought out, because quite a few websites take these as payment, and not all of us are from the US like me. If you don’t believe me, go look at Misty’s profile (IDK why it says she’s 2 years old btw lol). Her entire list of rewards is just Paysafe cards.

Well guys, that about wraps it up. Hope you enjoyed!

(It seems like people that play Gamehag ironically aren’t after games…) :P