Hero Zero is a browser game in which we can play the role of a hero!

Hello, y'all! Today I'll introduce you to the Hero Zero game. Enjoy! 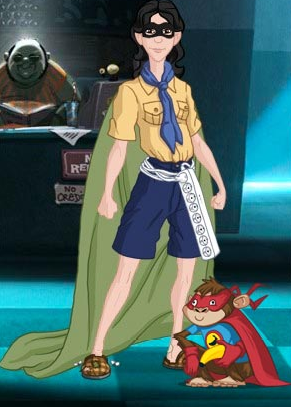 In the game we have missions for which we get coins and stars, i.e. points to an experience. After receiving experience, we can increase our skills, for example, after receiving level 11, the skill we choose can be improved up to 11 times; we have a choice of skills such as strength, fitness, intelligence, and intuition, each of these skills helps us, among others, in the fight against other users.

In the lumps (that is the local clothing store) we can find various pieces of clothing that increase the levels of our skills, but some clothes can even understate them.

When we want to fight other players, we need courage, which we use as much as 20% for the battle, but it is renewed after some time. When we win the fight we get coins and honor points. After completing the tutorial, we get 15 tires (in the rest of the article I will mention what they are for) and 25% mission support. We also receive rewards for our heroic deeds; Heroic deeds include completing the tutorial, taking part in the mission, and more. The quests will unlock as your character level increases. Okay, let's now mention the tires, which are the second currency in the game, but it is much more valuable than coins, which is why it is harder to get it. We can also train our hero in the basement, all of our character's skills are trained. The graphics of our game are one word, very similar to various comics and this is, in my opinion, a plus. We can also join teams with which we can have joint fights, we can also start a team ourselves, but for that, we must pay 500 coins. 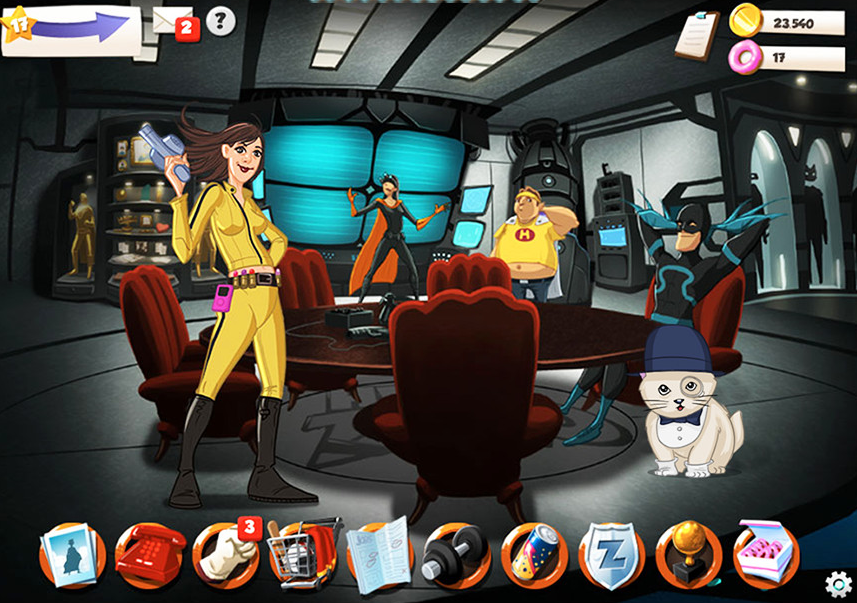 In the game, we also have batteries that are used to ask friends to reduce the waiting time of our mission, which is very helpful when we do not have enough tires to complete our mission immediately.
The Hero Zero game, like most games nowadays, has micropayments, and more specifically we can buy tires, but for two thousand tires we have to pay one hundred euros, so you have to deduce yourself whether it is worth it. From level 15 we can use extraordinary tasks, but I won't spoil you with what they mean, you have to find out for yourself! The game is very complex and can become addictive for some, so you have to check if you are one of those people.


What do I think of the game?


I rate the game with 7/10 because it is extensive and good for boredom. The downside is that at the end of some missions we sometimes have to wait more than an hour or even longer, but this is only just beginning at higher levels. The graphics are really good and I highly recommend you to download the game.

I hope you enjoyed my article!
Image source: Google.

Makes me think about myself.. Im a zero.. WILL I BE A HERO?!