Shadow Brawlers is a new early access steam game published by Inca Games. It is a platformer with very interesting mechanics, which is currently mostly suited for people who have controllers to play split screen.

Shadow Brawlers is definitely one of the most interesting and unique action platformers I’ve played till now, allowing for some amazing stealth action, and I have to say the game is very well made.

The game graphics positively surprised me when I played. The simplistic yet well made design fit very well with the game play, and make it an absolute joy to play. The game usually doesn't have more than 3 colors at a time in the same level, which sort of makes things blend together and overall look very nice and simple. The game soundtrack is also very nice, and fits well with it’s style, which makes playing levels even more of a joy. 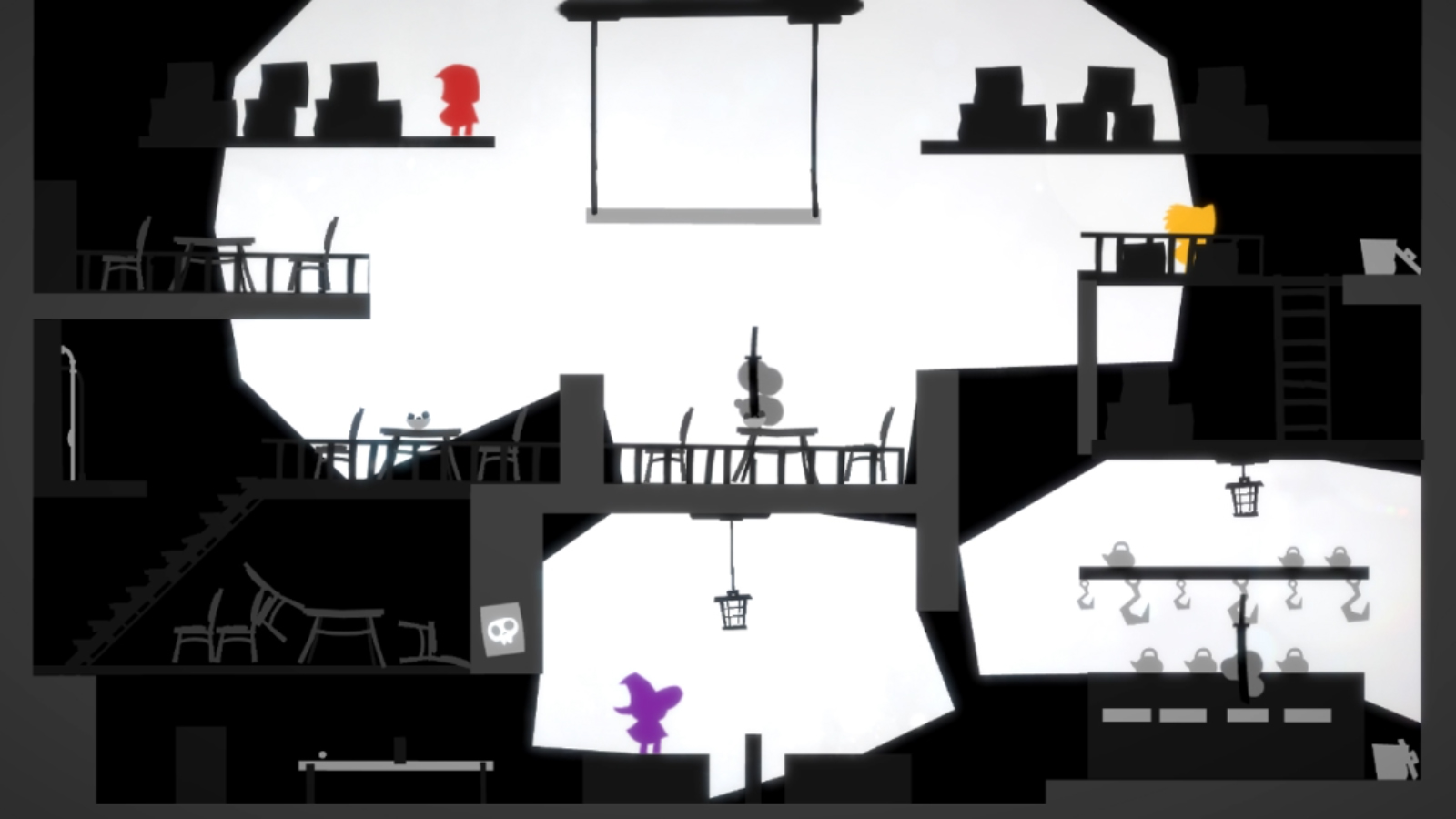 The ingame mechanics are very interesting. While they certainly aren't easy to master, they aren't very though to get the hang of, which is more than enough for the solo missions. Being able to switch color and blend in with your surroundings is a interesting concept, and in my opinion works out very well for the game.However the game does seem to encourage play with a controller rather than a keyboard, which for people like me is quite a bummer.

The game currently features split screen and local multiplayer, however I cannot talk about them, as I do not have controllers to try it out, so instead I will only talk about the solo missions. They were relatively easy to beat, some providing moderate difficulty. The missions were very fun while they lasted, but that sadly was only around an hour of playtime. I feel like the game is severely lacking in terms of solo campaign, and in the current state it isn't worth buying unless you can play split screen. 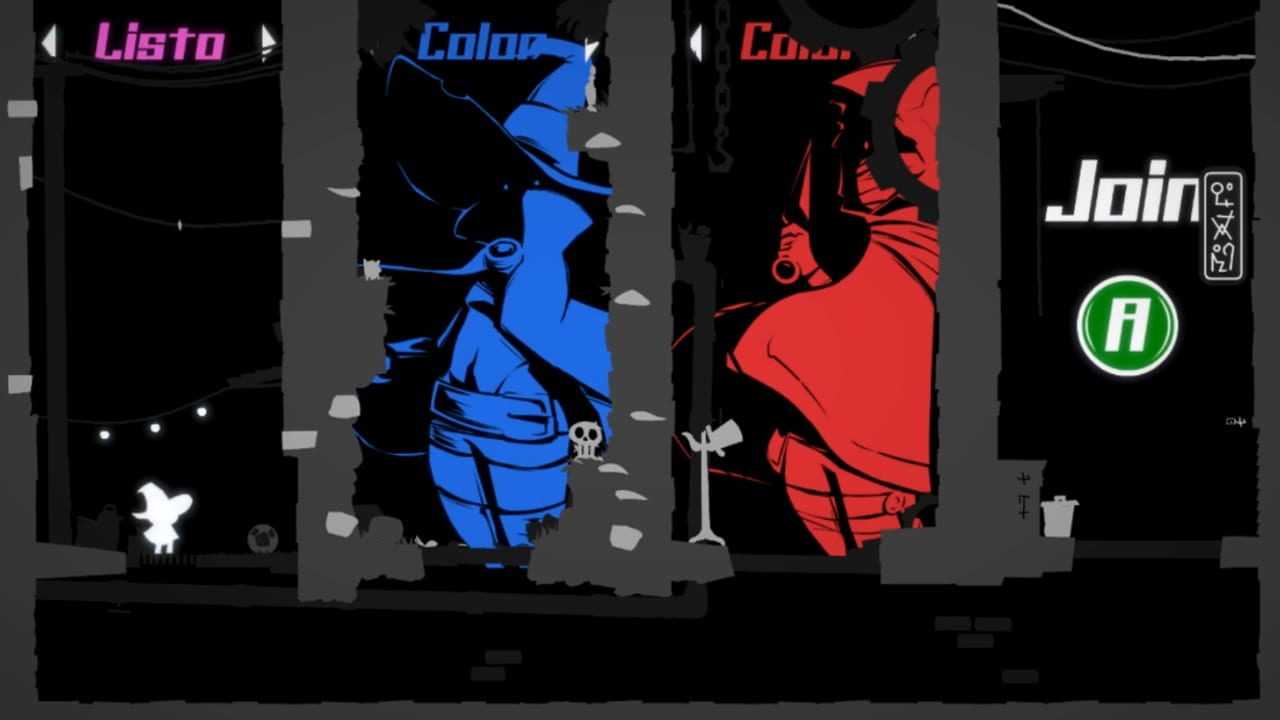 The game plays very well for one that is still in early access. Controls are fluid and I encountered no bugs or lag through my play-through. It should easily run even on older machines, as it doesn't have any power hungry graphics.Another bonus is that the game can be played fully offline, so if you are going somewhere and won't have access to internet, it's going to function just as well as it would otherwise.

Overall, the game is good and has great potential. If the developers implement online multiplayer and steam workshop it's definitely a game I will play regularly. In the current state of the game, I'd highly reccomend waiting for a sale if you are planning to pick it up, as it isn't worth the full price.

The game is fairly new, and the developers seem to put out updates fairly frequently, I'd suggest to keep an eye on the game, maybe in a couple months it will have many new features that make it worth a buy.

i never heard about this game

never heard of this one before but it looks good