The monsters of the mines have invaded the world of Minecraft, so it’s time to grab a sword and a bow to creat order among the square monsters. Minecraft Dungeons follows in the footsteps of classic action role-playing games.
After Telltale’s episodic story mode and mobile Minecraft Earth, Mojang has now created a Diablo-like ARPG that can be fun for young and old alike.

Minecraft, but not exactly Minecraft

The title of the game is a bit misleading, because even though we walk in the well-known world of Minecraft, there is no mining or crafting here and we can't even really interact with the blocks. Dungeons focus only on exploring mines, castles, and enchanted forests, and of course, smashing skeletons and zombies and collecting a huge amount of loot. So essentially, only the environment will remind us of Notch’s world-sensational game, but that’s okay. Mojang is apparently ready to come up with something new and exciting, and while Minecraft Dungeons won’t stand out because of its uniqueness, it can still be an excellent enter into the world of ARPGs for those are new in this genre. 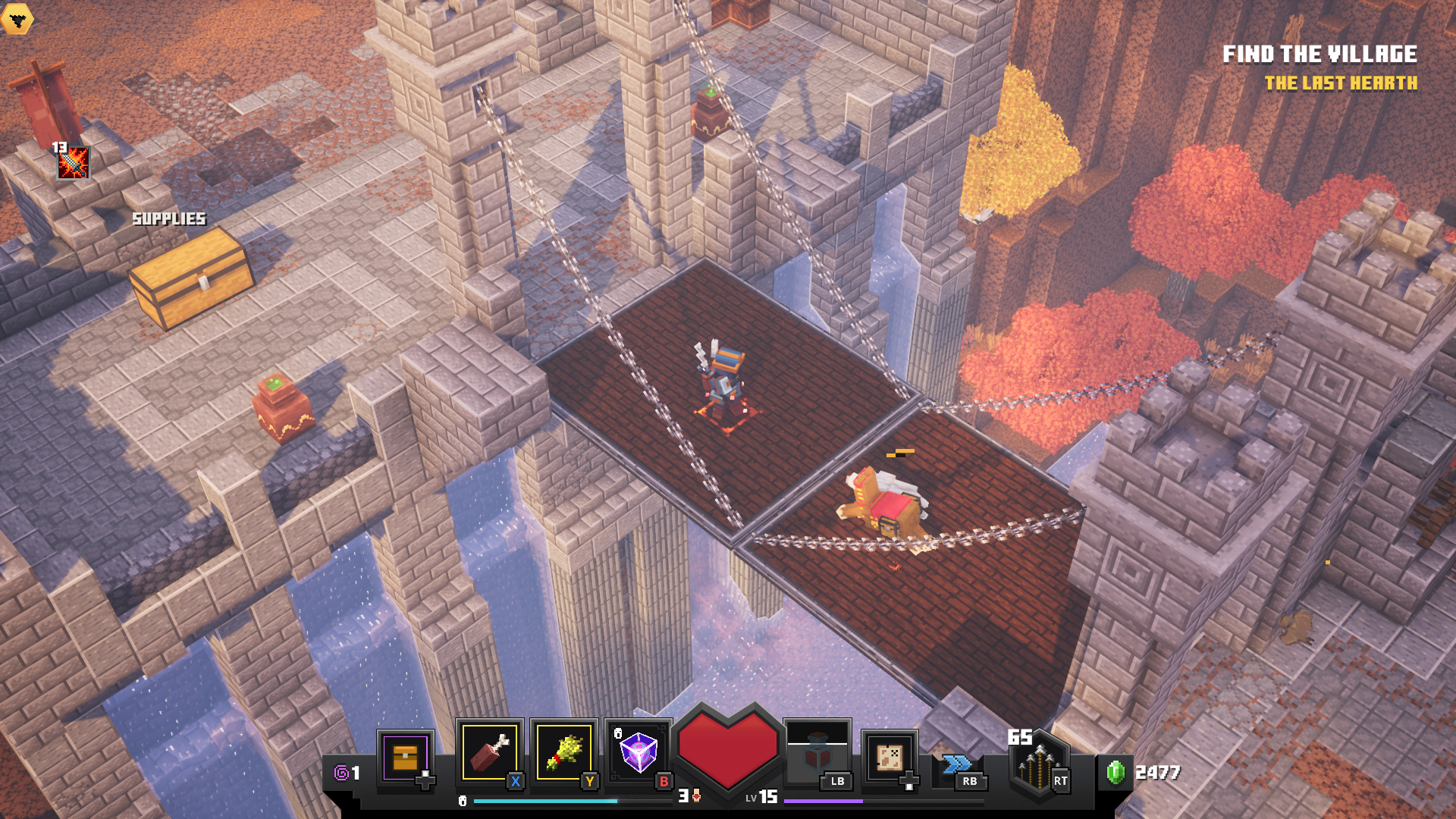 The adventure of slashing and exploring is bound together by a thin story. In the middle of this is an unfortunate Illager who, because of his tiny stature, was ridiculed and driven out of the village by his comrades, so he was forced to try his luck in the wilderness alone. However, the lone Illager one day gain tremendous magic power, making it an Arch Illager, the lord of the evil forces, so it is natural that he will take revenge on his former villains. Underworld creatures and terrible depravity flood the countryside, so it is up to us (and our friends) to catch our nemesis.

But before we can grab a sword, we need to choose our protagonist from dozens of pre-planned looks. It’s a common thing in action-role play games, that every character have its own castes, but Minecraft Dungeons immediately throws this idea out the window. There are no pre-planned roles here, instead the clothes, weapons and relics we acquire during the missions determine our style of play. During my playthrough, my protagonist was also an archer, shooting from a distance, a warrior, slashing with a sword or spear, and a beast master summoning dogs, bats, or llamas. 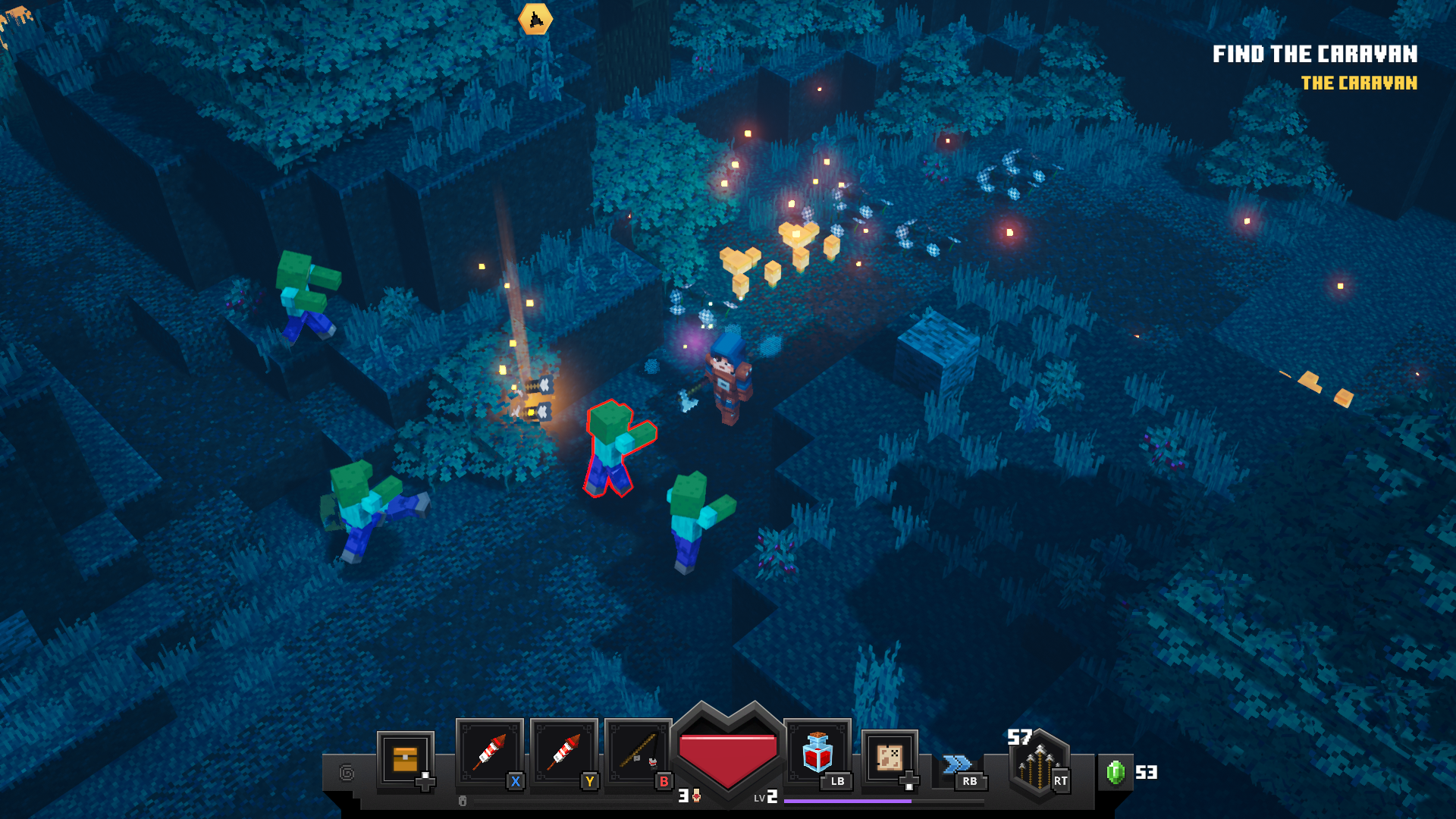 The combat system is similar to Diablo or Path of Exile, but I have to admit: even though I tested the PC version, I could never really get used to mouse and keyboard controls, although I specifically preferred this over the console versions of the two games mentioned above. Here, surprisingly, I felt the controller option was much smoother and friendlier, which is also good news for those who will play on console.

Unlike some of its competitors, the control of Minecraft Dungeons isn’t overcomplicated with extra key combinations. There are the traditional melee blows and ranged shots, we also get a dodge-jump button and a slowly refillable potion to regenerate our life points. In addition to these, there are no more special abilities - instead, you can select three relics for shortcuts, which can be spells, temporary bonuses, but this way you can also “summon“ animals that help in combat.

This is how we can compile our character's toolbar, but all this is enhanced by a special level system. Like the original Minecraft, after our acquired levels, we can strengthen our objects with more and more effective spells, so over time we can make a legendary miracle weapon from the most ordinary saber. As a result of our strikes, lightning, gas clouds, or huge shock waves can be scattered by our melee equipment, and our once traditional arrow-shooting bow will shoot out grenades or fireballs bouncing between opponents. Best of all, we can never feel like we’ve wasted our experience points, as we can sell all the tools, and then we get back the points we spent on the spells. 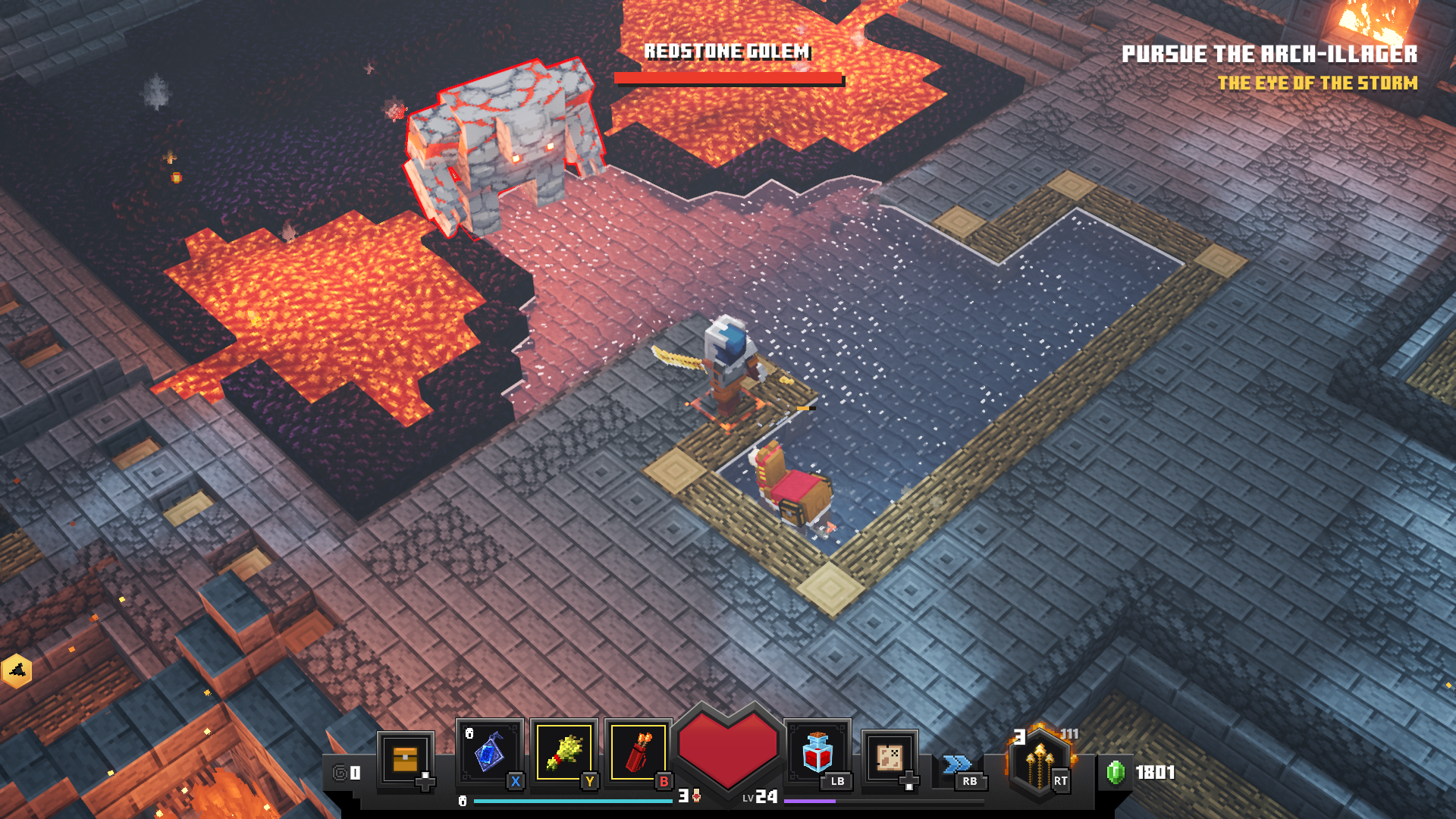 So the combat system is not overcomplicated at all, and character development is also easy to master. Clearly, the Swedish development team has paid close attention to making the whole family enjoy the game, including younger gamers. I think they were completely successful in this regard, although I have to admit that by the end of the only 3-4 hour story mode, I felt the zombie massacre was a bit repetitive despite the fact that the game let me have surprisingly varied opponents.

Despite Minecraft’s typically minimalist pixel graphics, the game looks particularly good - I never thought this would be one of the most appealing features of Minecraft Dungeons. However, staring only binds a person for a while. What can give the game a really long life is the four-person cooperative mode that I can only recommend to everyone. In the absence of different castes, unfortunately, there is a lack of variety between the characters that can make the game really exciting and except for the serious levels of difficulty unfortunately there is no endgame system that will lure players back again and again, but it’s guaranteed fun in good company for a couple of runs.

Minecraft Dungeons is a nice, fast-paced, lightweight dungeon crawler that can be recommended for all ages. It’s just so simple that anyone can grab a controller but be careful, more serious levels of difficulty can sweat even veteran players. Clearly, this is nowhere near as ingenious idea as Notch’s original game, but a few hours of fun is guaranteed for anyone especially when they have someone to share their adventures with. 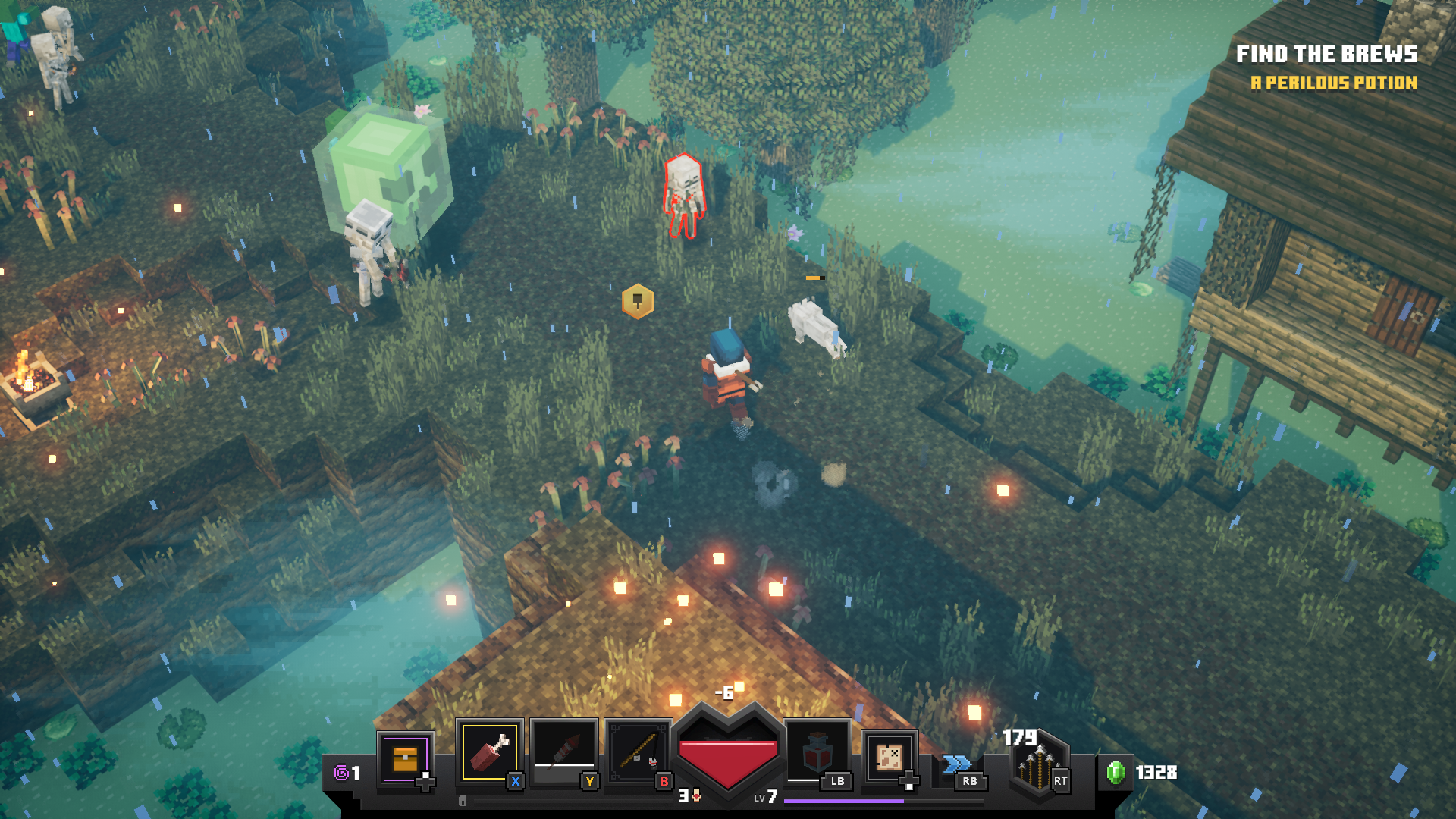 Is a minecraft side game worse? no I think it gets you into a really good RPG game

I want to play this game man, it looks so cool

really good article i have minecraft dungeons and i completed the story.

this was an amazing article!!!

i want this game bro i want to play it

Good article! Not to nitpick, but bullet style would be more readable.